On Sunday, Tesla CEO Elon Musk announced an increase in the company’s highest-priced FSD driver assistance system by 25%, going up from $12000 to $15000.

On the weekend, Tesla’s director of Autopilot Software Ashok Elluswamy tweeted, “Autopilot prevents ~40 crashes /day where human drivers mistakenly press the accelerator at 100% instead of the brakes.”

The new Tesla vehicle comes with the Autopilot feature, a package with standard driver assistance. In addition, the segment includes Traffic-Aware Cruise Control and Autosteer. These exciting features rely on cameras, sensors, hardware, and software for the vehicle to stay in the center of the lane and follow the car’s speed.

The FSD offers Traffic And Stop Sign Control and Navigates on Autopilot Mode. These advanced features are designed for the Tesla cars to slow down during the traffic signals, adjust on and off the ramp while taking turns in signs, and make an exit and change lanes. 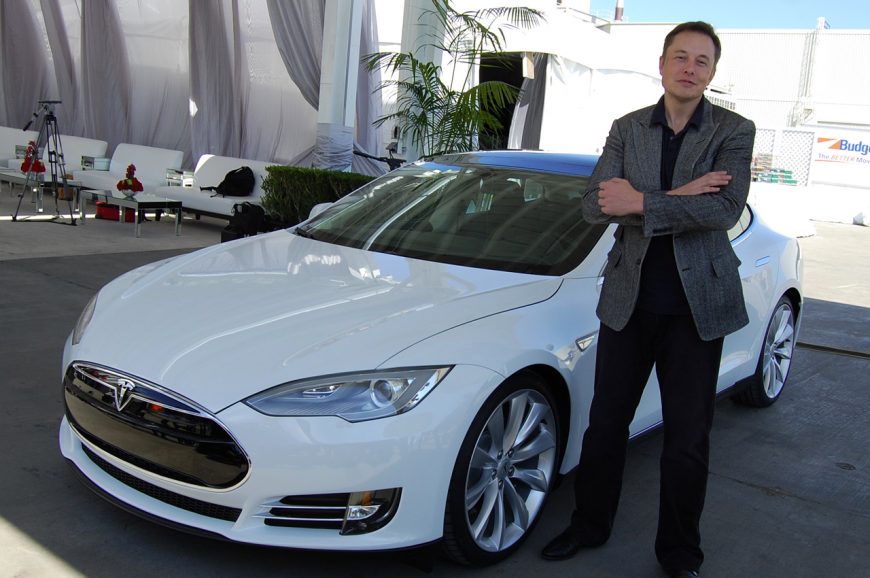 However, Tesla says the technology does not make the vehicle autonomous. Instead, the company always tells the drivers to be cautious and attentive to take over their car’s steering and brakes while using the features of Autopilot and FSD.

Another feature Tesla offers is the Smart Summon, which allows the drivers to call on their cars using a remote control connected to a smartphone with a Tesla app from the parking lot to come to where the driver is standing without a human at the steering wheel.

Enhanced Autopilot (EAP) is a feature offered by Tesla at a lower cost. Only with a premium subscription can Tesla customers access the FSD Beta, an experimental system version.

However, Tesla’s approach has drawn condemnation and scrutiny by the California Department of Motor Vehicles and the National Highway Traffic Safety Administration. But Tesla is releasing the latest version of FSD Beta to a few users, Musk mentioned in the Tweet on Sunday. 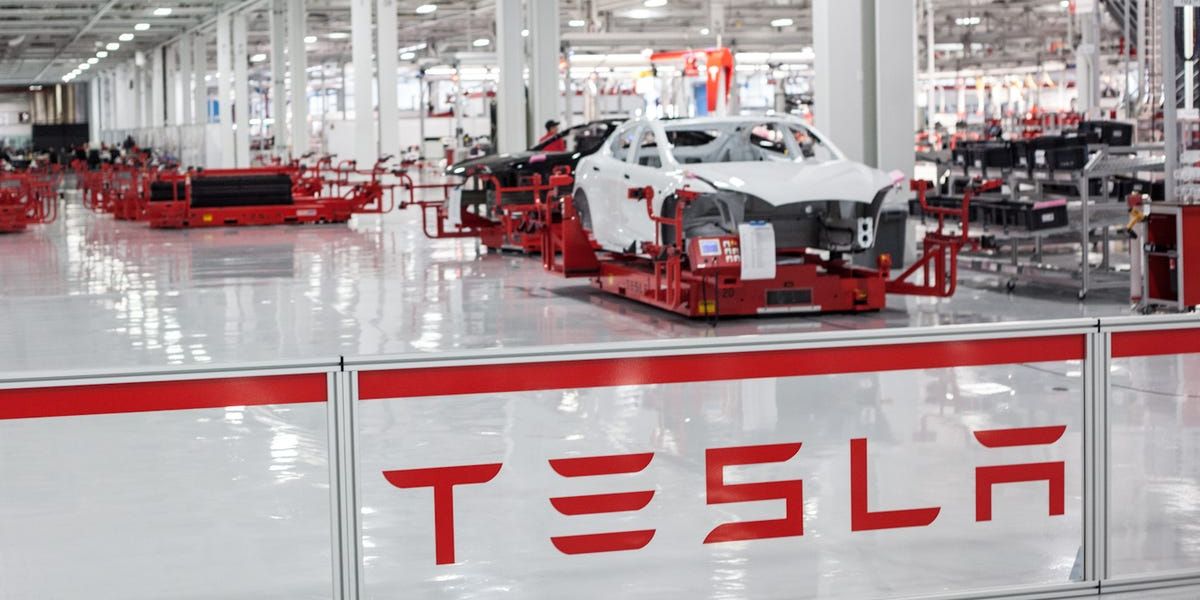 With access to FSD Beta, Tesla can share their feedback with the company through the car if the system fails or acts weird. According to Tesla, 100,000 drivers have already installed the FSD Beta. After that, Tesla plans on taking the FSD to the mainstream.

In the annual shareholders meeting on August 4th, 2022, Musk said FSD Beta would be available to anyone upon request by the end of this year.

Below is the quote from Thomson Financial’s transcript of the meeting:

“We’re still tracking very much to have widespread deployment of FSD Beta this year in North America. So basically, FSD will be available to anyone who requests it by the end of this year.”

The release update will be available to a limited number of people, like social media influencers who sell Tesla goods. They run ads that are supported by videos on YouTube channels by reviewing the company’s launches.

NHTSA has been probing 38 collisions that involved Tesla vehicles since 2016. The systems included Autopilot and other advanced techniques. Amongst them were nineteen fatalities involving Tesla collisions which are under investigation.

DMV from California framed Tesla for misleading applications in its vehicles, and they have reviewed Tesla’s technical systems, mainly FSD Beta.

Tesla does not provide data to researchers from third-party sources. In addition, Tesla did not give any further information, nor did Musk mention the increased cost of the FSD subscription.