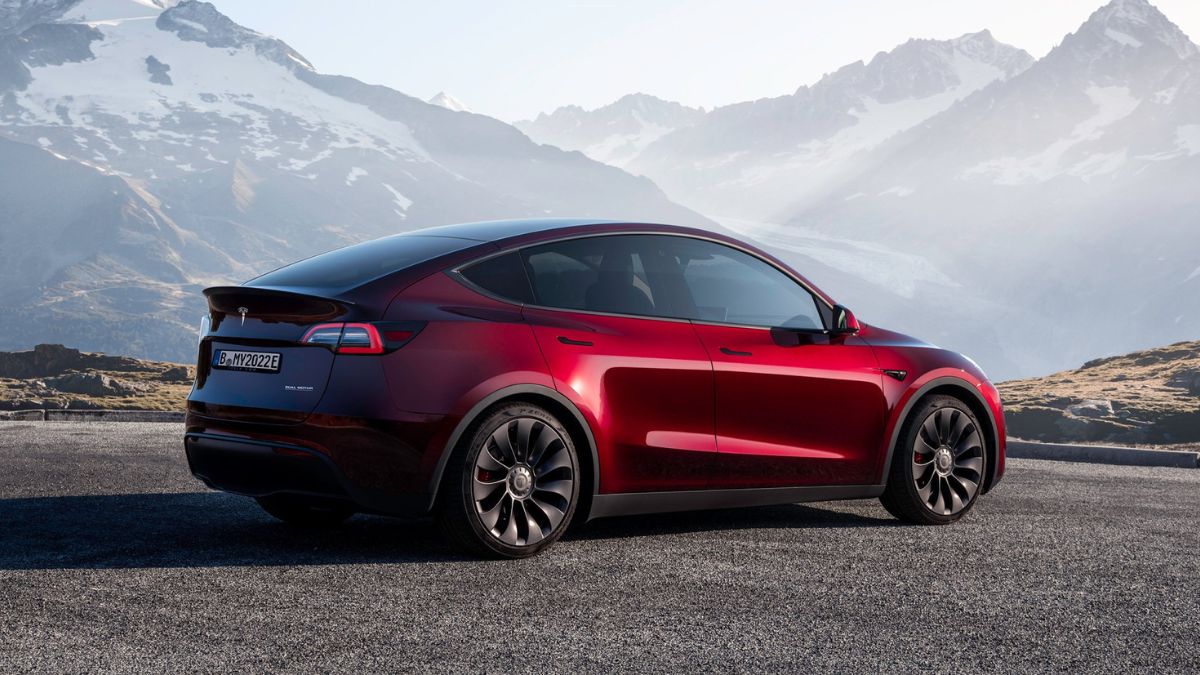 Car aficionados now have more alternatives for the Model Y electric vehicle thanks to Elon Musk’s electric vehicle company. In 2019, Tesla made the model’s initial public debut, and in 2020, the company formally put the vehicle on the market.

Only a few options, however, have been readily available to customers for years due to Tesla’s determination to compress the color selections for its vehicles.

The Model Y will be the first Tesla vehicle to receive additional color options, CEO Elon Musk revealed recently, according to Electrek. This is the first time that he has addressed the need for more colors.

The advanced paint shop at the Gigafactory Berlin has been connected to Tesla after the release of additional color options in order to provide “more layers and gorgeous hues that softly change with curvature,” according to the Not a Tesla App.

Only Giga Berlin is able to create these hues because the paint facility was developed specifically to apply numerous thin layers of paint, giving the colors a complexity that is not otherwise achievable. Musk first gave a justification for the selection.

Giga Berlin’s multi-coat paint, which Musk credits for enabling the depth of the two colors’ various appearances depending on the light, allows for this.

Tesla also took the Quicksilver Model Y to the Zurich car show in Switzerland, and Vision E Drive has posted images of the gorgeous color scheme.

As the sole facility currently producing the Midnight Cherry Red and Quicksilver colors, the two Model Y colorways are not yet accessible in Tesla’s online configurator for ordering by the general public.