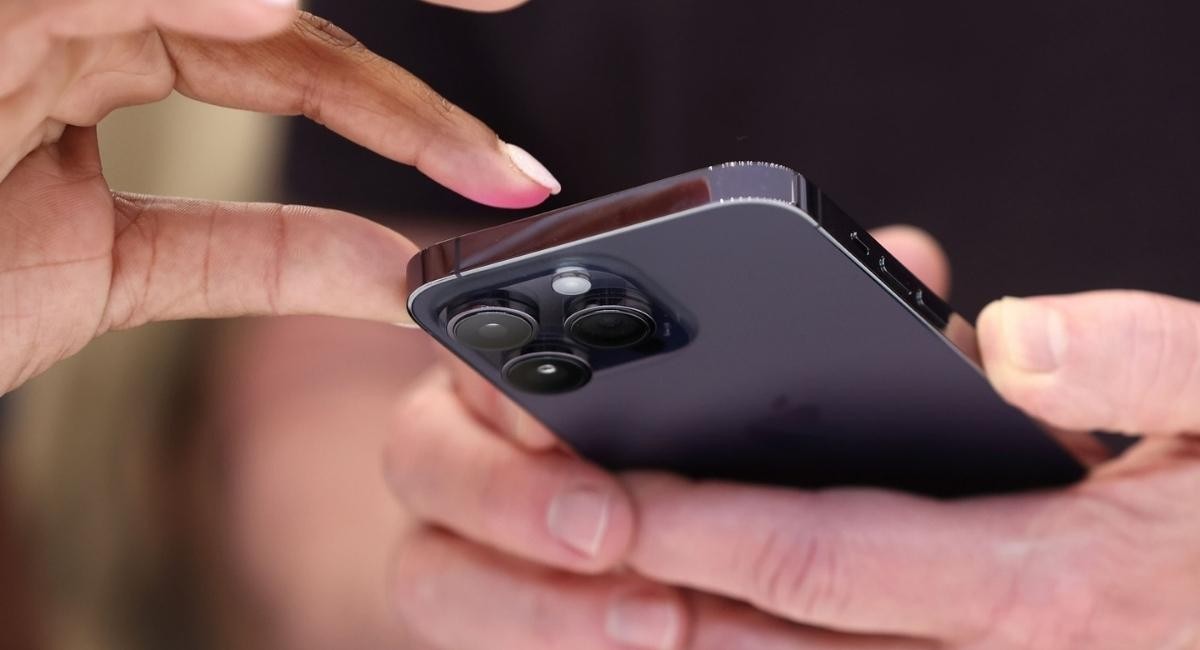 The iPhone 15 Pro is expected to feature thinner bezels and curved edges, according to tipster ShrimpApplePro. The display sizes on the four models will reportedly remain the same as last year, with the Dynamic Island making its way to every model. The tipster also emphasizes that the screens will remain flat, with only the bezels curving into the rest of the phone casing. However, there will reportedly not be much change in the design of the selfie camera phone unit.

The bezels on the current iPhone 14 are already impressively thin, so it will be interesting to see exactly how much they will be reduced on the two more expensive models in the range. The return of curved bezels is also an exciting prospect, as it may indicate that Apple is going back to a more curved design overall, similar to what we saw with the iPhone 11.

The leaker also suggests that the iPhone 15 Pro Max (or iPhone 15 Ultra) is “very beautiful” and from the description, it’s clear how these phones would have a lot of visual appeal. With the bezels thinner on the Pro models, nearly all of the screen will be taken up by actual pixels. The addition of the curved effect right at the edges gives the impression that the iPhone 15 lineup will be very easy on the eye. 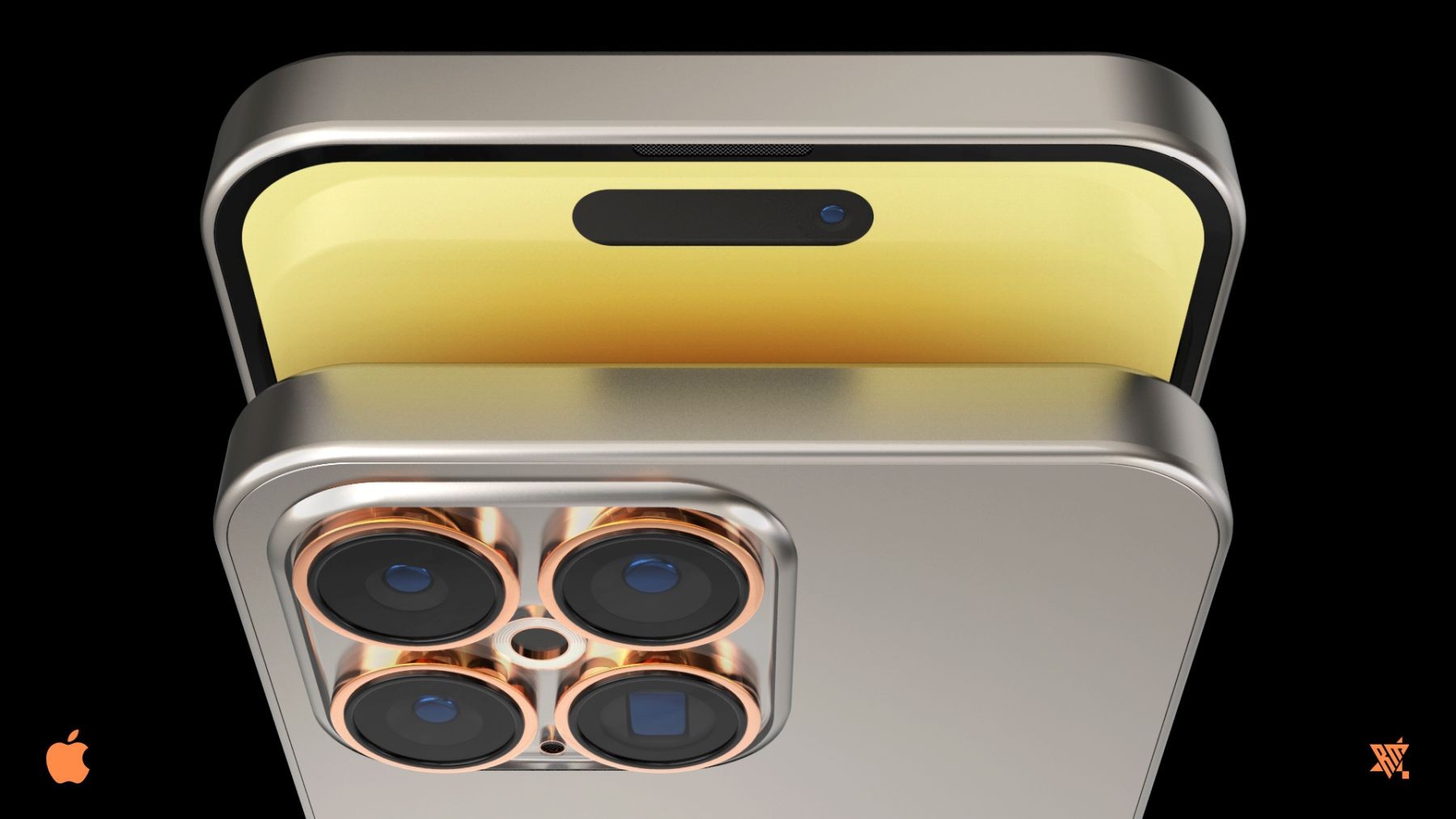 Thinner bezels and curved edges are not just limited to the Pro models, as the iPhone 15 and iPhone 15 Plus are also expected to feature slight curves at the edges. The angular look is expected to be replaced with a more rounded look. With the design team at Apple being known for their expertise and attention to detail, it’s exciting to see what the iPhone 15 series will offer in terms of design.

It’s worth noting that these are all rumors and speculations and it’s unclear if the information is accurate, but if the rumors are true, the iPhone 15 Pro may be one of the most visually appealing iPhone models yet. The design change to thinner bezels and curved edges could make the iPhone 15 Pro a true head-turner. With Apple’s upcoming event where they are expected to launch the iPhone 15, we won’t have to wait long to see if these rumors hold any weight.