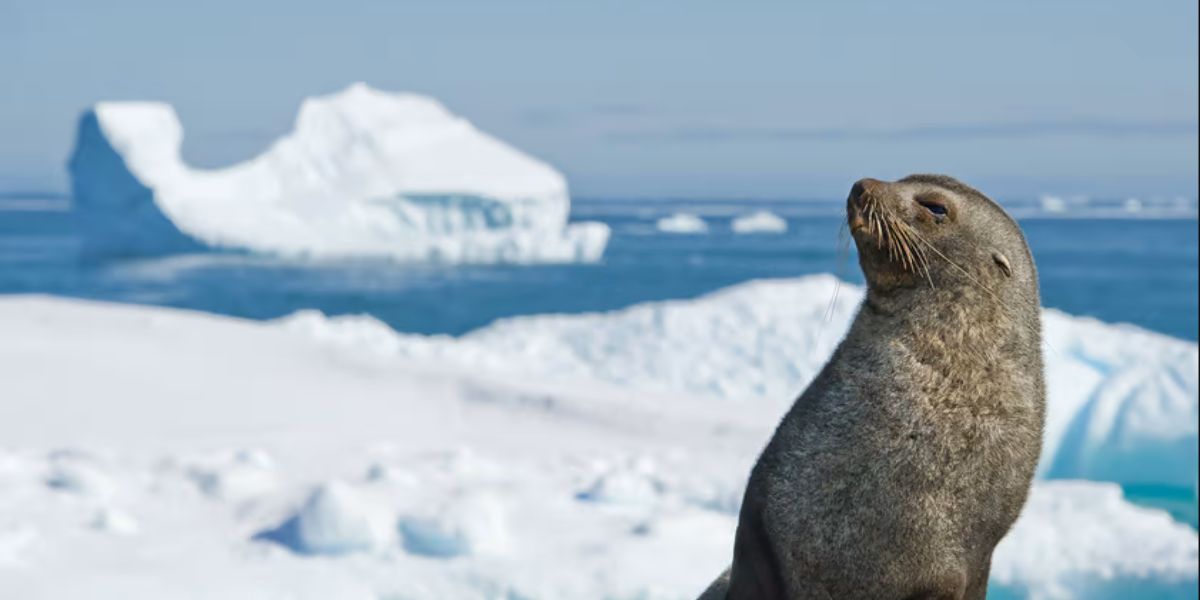 The poles of Earth are warming considerably more quickly than the rest of the planet. In fact, this year’s early reports from the Arctic and Antarctic noted heatwaves that broke records. Sea level rise would be accelerated globally by the melting of ice and the collapse of glaciers at high latitudes. Fortunately, by lowering the amount of sunlight reaching the poles, it would be possible and astonishingly affordable to refreeze them. This is supported by a fresh study that was released on September 15, 2022, in Environmental Research Communications by IOP Publishing.

High-flying aircraft would spray microscopic aerosol particles into the atmosphere at latitudes of 60 degrees north and south, or roughly Anchorage and the southernmost tip of Patagonia, as part of a geoengineering program that could be implemented in the future. These aerosols would progressively migrate poleward if injected at the height of 43,000 feet / 13,000 meters (above airliner cruising heights), modestly darkening the surface below. 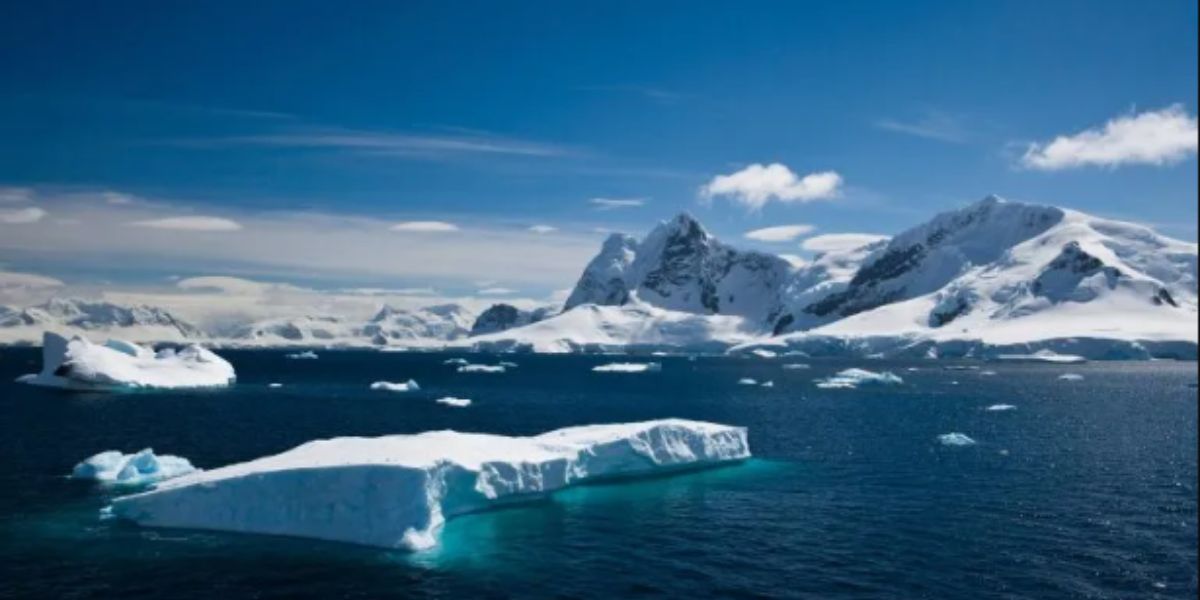 “There is widespread and sensible trepidation about deploying aerosols to cool the planet,” notes lead author Wake Smith, “but if the risk/benefit equation were to pay off anywhere, it would be at the poles.” Smith is a lecturer at Yale University and a Senior Fellow at the Mossavar-Rahmani Center for Business and Government at Harvard Kennedy School.

Particle injections would be performed seasonally in the long days of the local spring and early summer. Both hemispheres could be serviced by the same fleet of jets, ferrying to the opposite pole with the change of seasons.

“Game-changing though this could be in a rapidly warming world, stratospheric aerosol injections merely treat a symptom of climate change but not the underlying disease. It’s aspirin, not penicillin. It’s not a substitute for decarbonization,” says Smith.