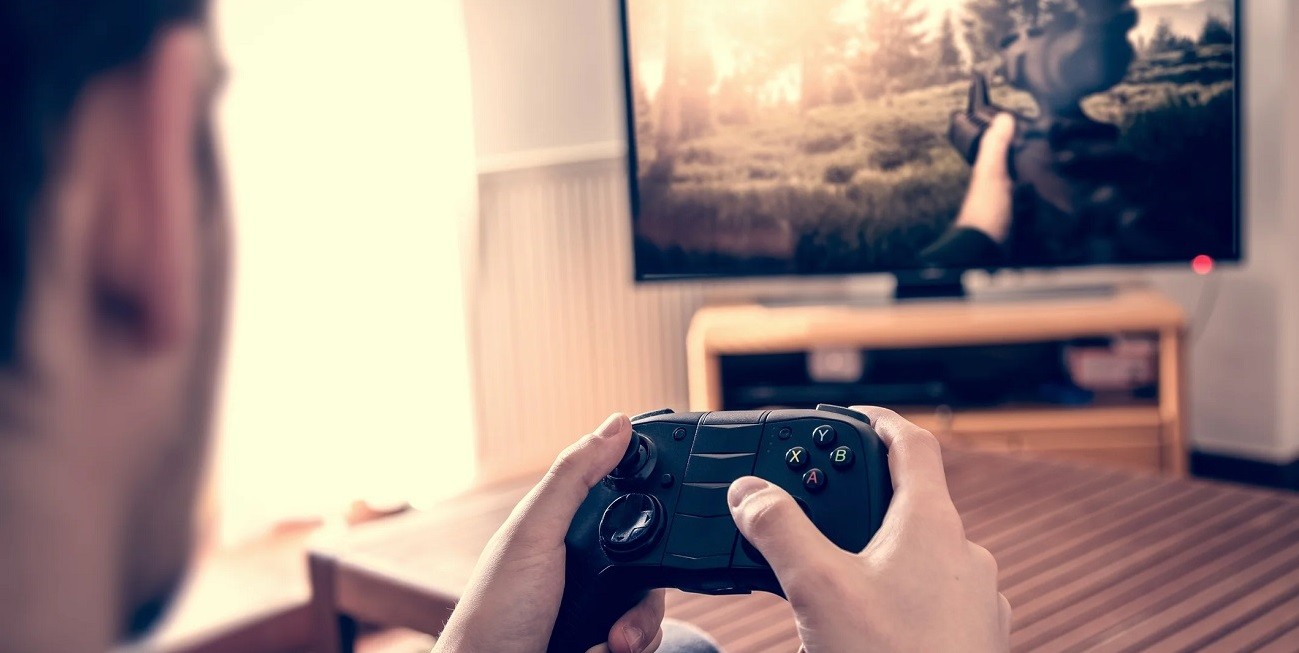 A study of over 39,000 video gamers has found no specific effects on user wellbeing.

The University of Oxford studied 39,000 video gamers to check whether gaming affects a user’s mental health and well-being. It found “little to no evidence” that the time spent playing games hampers the gamers’ well-being.  Unlike previous studies on gaming, the Oxford team researchers tracked the gameplay instead of depending on the gamers’ reports. 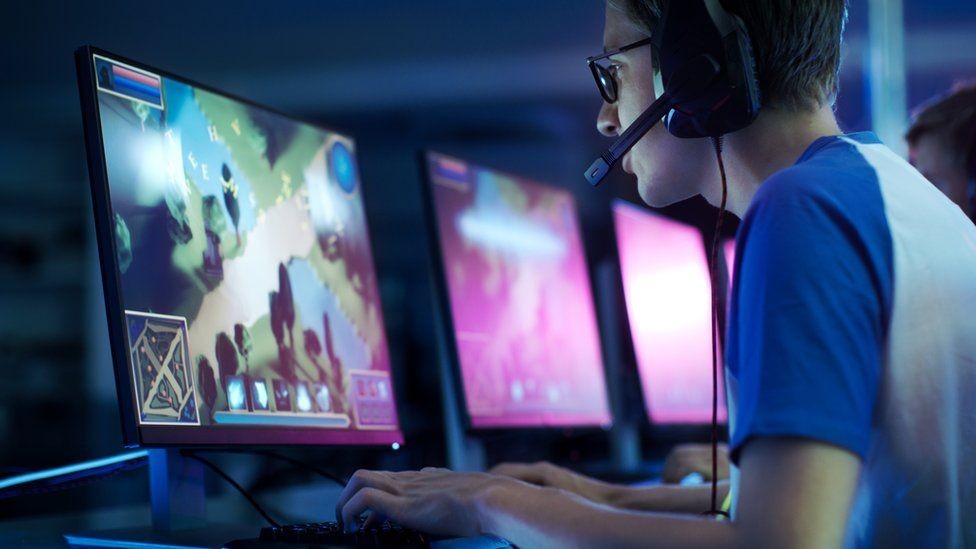 Seven game publishers agreed to share their data uncontrolled on publication, which helped the researchers track the gameplay habits of users who joined the study. In addition, the average player in the group had to play for 10 hours more than their usual playing time to observe whether it made any difference depending on their reasons for playing that game.

The researchers used the player’s life satisfaction and emotional levels of happiness, anger, sadness, or frustration to measure their well-being. Surprisingly, the final results countered the 2020 study. 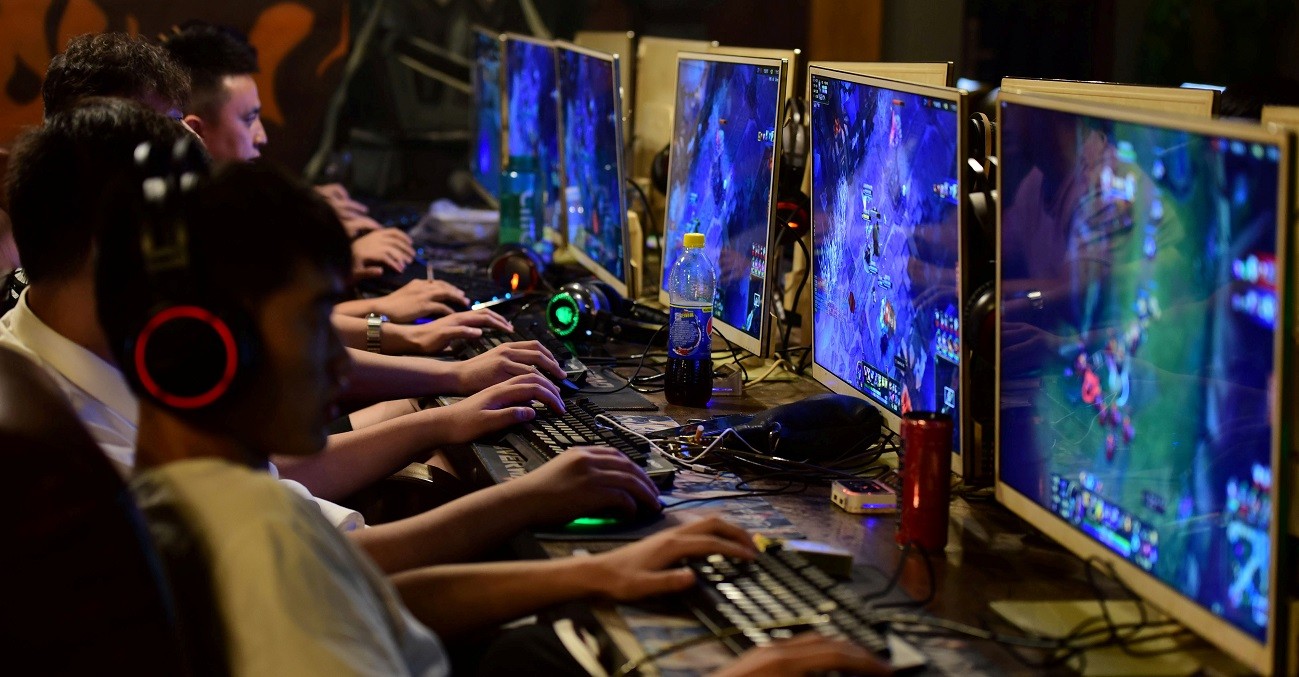 The 2020 study, conducted at the Oxford Internet Institute with fewer gamers, proposed that users playing longer were happier than others.

Professor Andrew Przybylski, who researched both studies, said, “Common sense says if you have more free time to play video games, you’re probably a happier person. But contrary to what we might think about games being good or bad for us, we found pretty conclusive evidence that how much you play doesn’t really have any bearing whatsoever on changes in well-being.” Further, “If players were playing because they wanted to, rather than because they felt compelled to, they had to, they tended to feel better.”

Moreover, in the new study, technology companies like Nintendo, Sony, and Microsoft offered their players six weeks of data. They shared the data with their players’ consent from games such as, Animal Crossing: New Horizons, Eve Online, Apex Legends, The Crew 2, Forza Horizon 4, and Gran Turismo Sport. As the Royal Society Open Science journal mentioned, only one player gave up the study.

In China, parents allow their children to play video games for only an hour per day, on Fridays, Saturdays, and Sundays. However, gamers worldwide are happy that playing enhances their mental health.

Mike Dailly, the creator of Lemmings and Grand Theft Auto, explained that video gaming has variable benefits. He said, “I’m not sure it’s something that’s measurable with a single ‘well-being’ state. As is everything in life, it’s a balance. Spend 24 hours a day playing, that’s not good – but spend 24 hours a day eating or working out, that is also not good.”