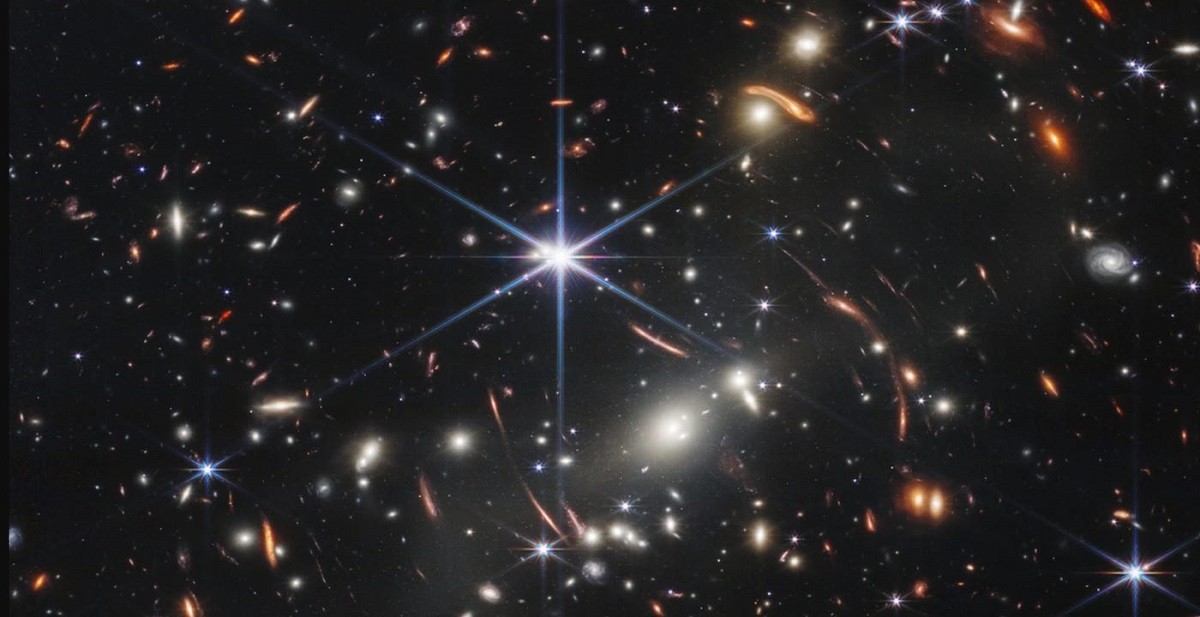 The great telescope, NASA’s James Webb, showcases new technologies. It is famous for capturing a stunningly clear photo of a twinkling star roughly 2,000 light-years away.

In its recent video, you can take a momentary journey through the galaxy in just 60 seconds. The video beautifully shows dozens of individual images, which seems like you are using the zoom feature of the telescope. The enchanting scenes of the galaxy and the exact position of the Southern Ring Nebula in the universe cause its popularity among the viewers.

However, on Jan 24, 2022, the James Webb Space Telescope reached its final destination: L2, the second sun-Earth Lagrange point, which it will orbit after traveling nearly a million miles. Additionally, James Webb captured an unprecedented look at a ‘stellar nursery, a dying star cloaked by dust, and a ‘cosmic dance’ between a group of galaxies.

A blue circle surrounded by glowing red and orange gases glides around the internet to celebrate the telescope’s achievements; as in the opening of the video, it impacts the viewers and becomes a sensation on the internet. Moreover, the first bright star at the center of NGC 3132 looks distinguished and beautiful when viewed by Webb in near-infrared light and plays simply a supporting role in presenting the surrounding Southern Ring Nebula.

Although, the second star is not visible at the lower left along one of the bright star’s diffraction spikes which is the source of the Southern Ring Nebula. It has probably emitted at least eight layers of gas and dust over thousands of years.

The video of the galaxy released by the James Webb telescope is based on the data taken from Webb’s Near-Infrared Camera (NIRCam), which enables the scientist to launch fairly detailed images. Furthermore, Webb’s main mission time of ten years will see it overlap with several other unprecedented and fulsome space telescopes, which promise the late 2020s and early 2030s to confer the finest images and conclusions about the universe and our place therein in human history.