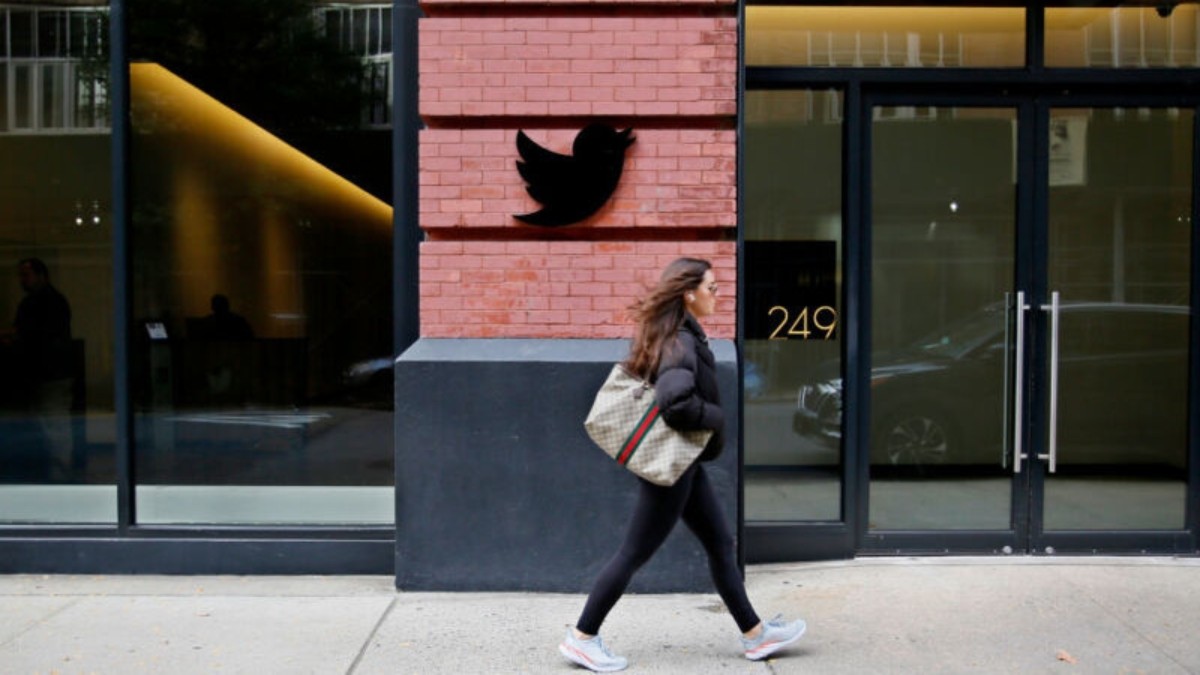 Many people believed that Musk’s widespread staff cuts badly reduced the number of women on Twitter staff in photos taken before and after the company’s mass layoffs. Women who were laid off by Twitter have now lodged a class-action lawsuit, accusing that Musk violated labour laws by firing far more women than men.

“Women at Twitter never really had a decent shot at being treated fairly once Elon Musk went to buy the company,” Shannon Liss-Riordan, the attorney representing the women suing, said in a press statement provided to Ars. “Instead, they had targets on their backs, and regardless of their talent or contributions, they were more likely than men to lose their jobs.”

Carolina Bernal Strifling, of Miami, who worked at Twitter for seven years, and Willow Wren Turkal, of California, who joined Twitter in 2021 after four years at Facebook and LinkedIn, are the lead plaintiffs in the class-action lawsuit. They are suing Twitter “on their own behalf and on behalf of other female Twitter employees worldwide who have been fired or constructively fired from their jobs during the chaotic weeks since multibillionaire Elon Musk purchased the company.” 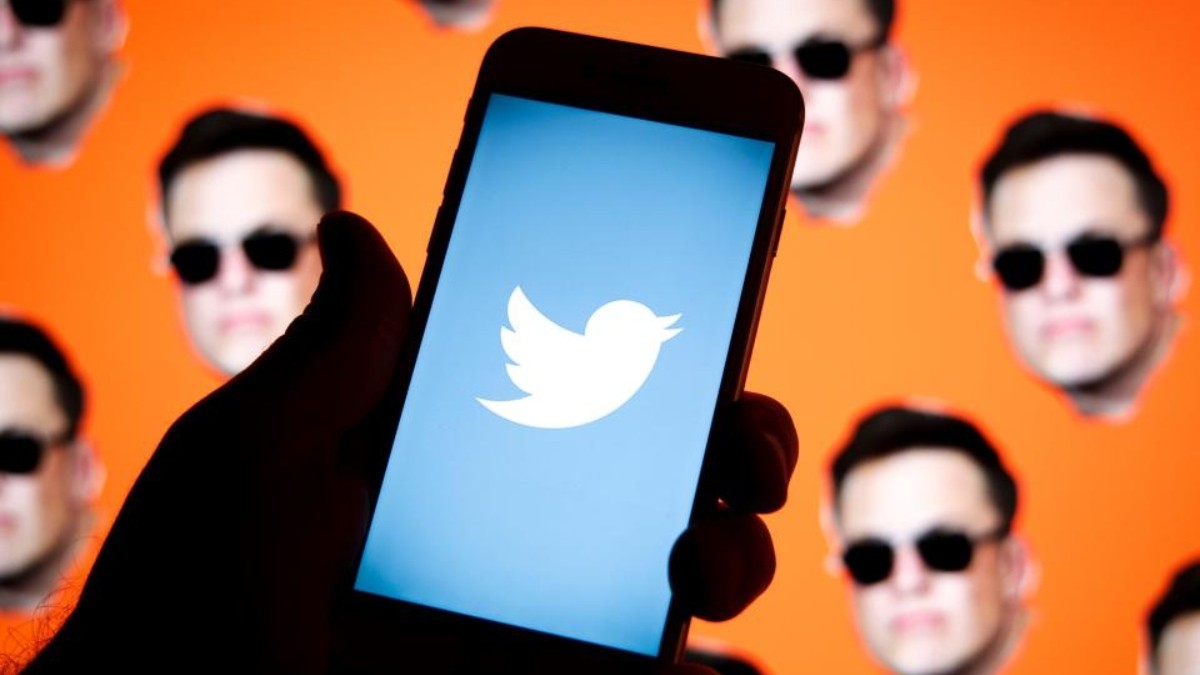 The women are seeking unspecified damages for lost wages, benefits, bonuses, and equity. They also want Twitter to reinstate female employees who wish to return to work. Twitter did not immediately respond to a request for comment.

Twitter has been accused of laying off more female employees than male employees, a class-action lawsuit alleges. The suit also alleges that Twitter violated the Americans with Disabilities Act and the federal Family and Medical Leave Act. On the same day, disabled employees and employees taking family or medical leave hit by layoffs also filed a class action suit.

According to the complaint, Twitter laid off “approximately 60%” of employees who were on family or medical leave on November 4th. They are requesting that the court award damages and order Twitter to take back disabled employees who wish to return to work with reasonable accommodations. A jury trial has also been requested by the employees.