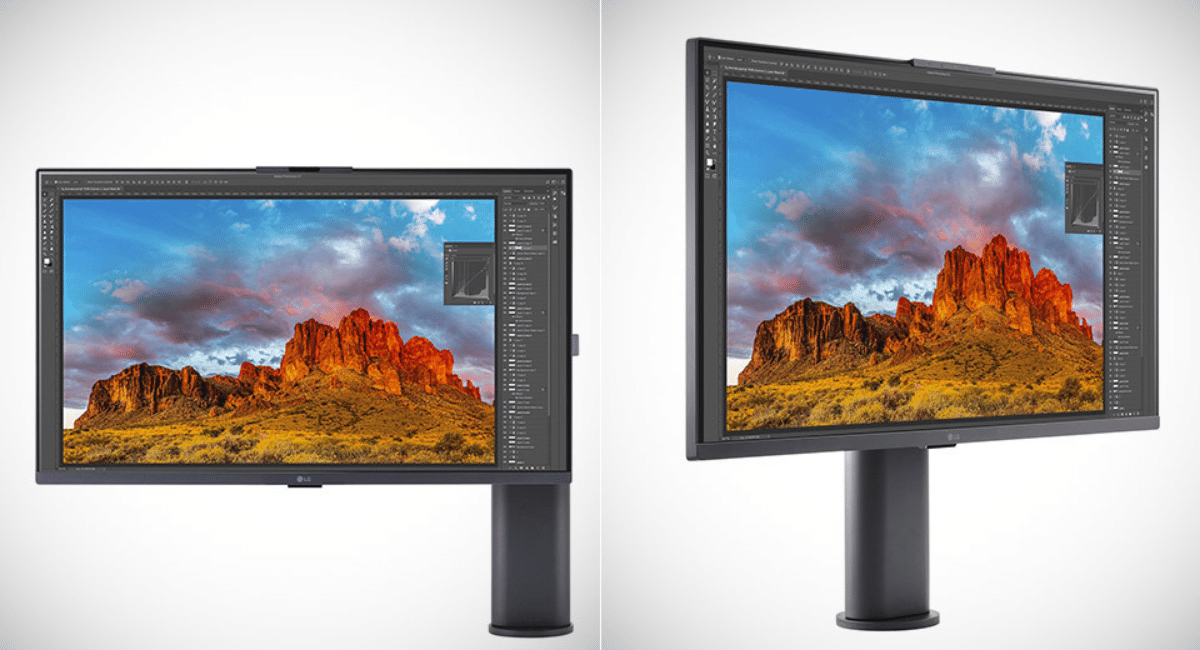 LG recently announced it would demo a 4K monitor – UltraFine Display Ergo AI 32UQ890 at IFA 2022 (Europe’s biggest tech show) in Berlin from September 2 – 6. In addition, LG claims the 4K monitor will offer users an “ergonomically friendly” view by automatically adjusting itself based on their position. The company first hinted at the self-adjusting monitor at CES 2022 (International Consumer Electronics Show).

The 4K monitor is named UltraFine Display Ergo AI as it uses AI (artificial intelligence) through an integrated camera to determine users’ eye level. It utilizes an AI algorithm to collect and analyze video frames. And then, it uses a neural processing unit to adjust the screen’s height according to what it deems appropriate. Additionally, the monitor can adjust the height up to 6.3-inches and the angle by up to 20 degrees forward or backward. However, an LG spokesperson revealed that the 4K monitor doesn’t use deep learning. 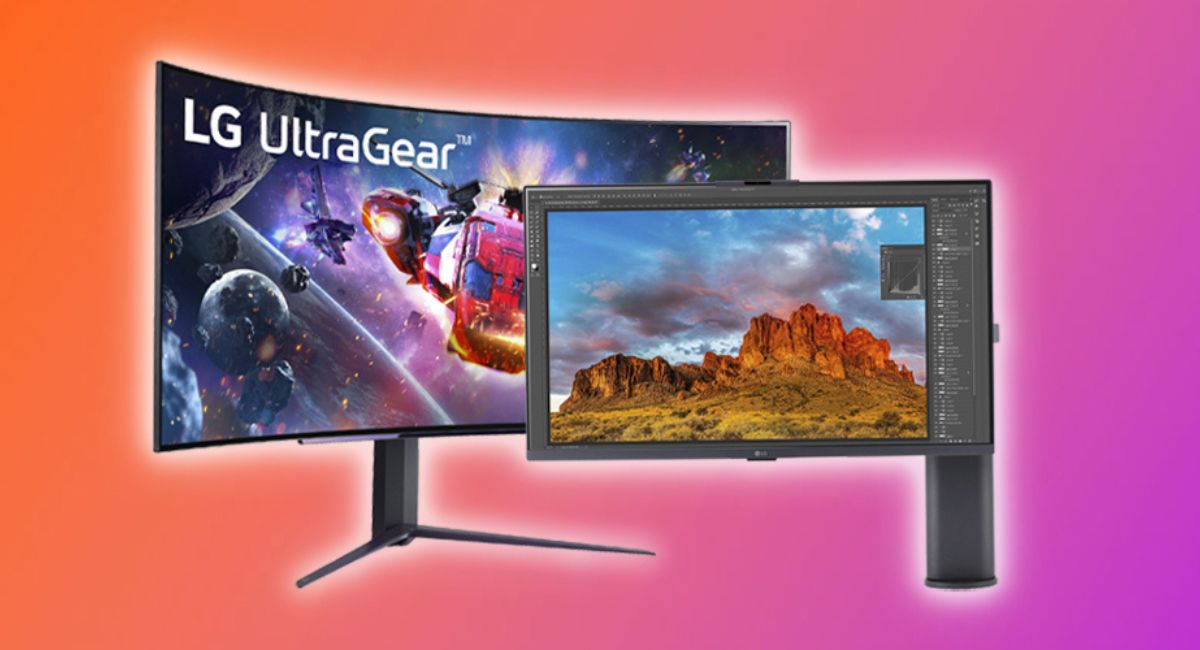 Furthermore, there are three different auto-adjustments modes the UltraFine Display Ergo AI will offer – AI Motion, Continuous Motion, and Periodic Motion. But, the South Korean conglomerate will only demonstrate AI Motion at the IFA 2022. The AI Motion adjusts the screen whenever it notices a change in the user’s eye level. In addition, LG claims that the other two modes could help users change positions while working too long and prevent them from falling into poor posture over time.

But, people might not like a screen that shifts itself only to force them to move. Or, they might be too engaged in their work to adjust their position only because their monitor moved. So, the verdict is still out on whether people would appreciate Continuous Motion and Periodic Motion. 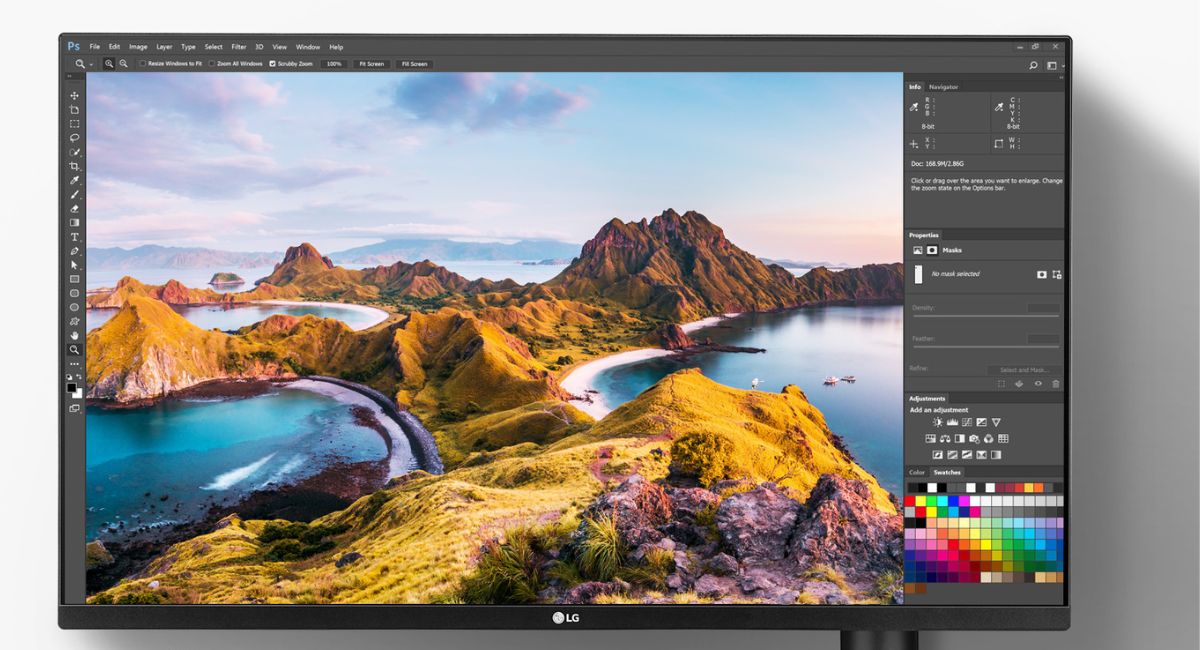 If UltraFine Display Ergo AI could keep its top at users’ eye level and the display’s center 15-20 degrees under the horizontal view, it would obey ergonomic experts’ advice like the US Department of Labor’s Occupational Safety and Health Administration.

On the other hand, people are curious to see if LG’s 4K monitor self-adjusts in a fluid and non-distracting way. Besides, it is unclear at what speed the monitor will move or how loud that movement will be. In addition, the self-adjusting feature of the UltraFine Display Ergo AI would require reliable AI for it to be efficient.

Other Specs of LG’s 4K Monitor

A self-adjusting monitor sounds unique and exciting. However, since not many people would prefer to be watched by a camera frequently, the feature should be optional. 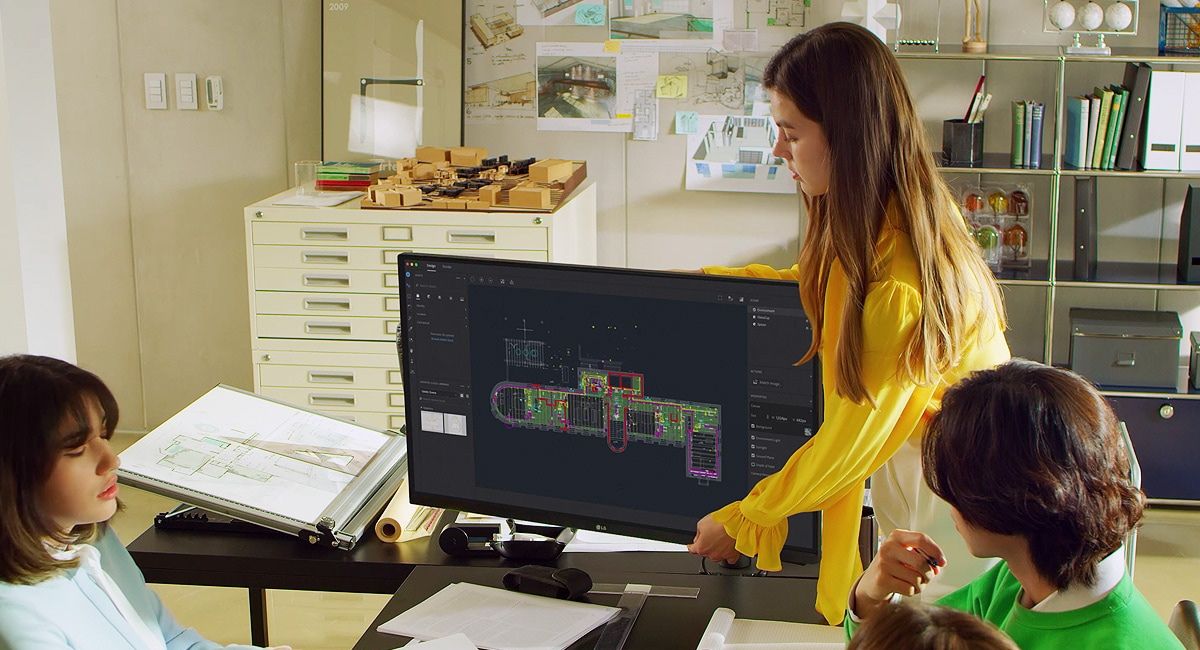 And even besides the self-adjusting feature, LG’s UltraFine Display Ergo AI has pretty impressive specs. For instance, the IPS panel covers around 95% of DCI-P3 and even supports HDR 10. But, LG hasn’t yet disclosed any specs about brightness or any VESA DisplayHDR certifications. In addition, the contrast of the 4K monitor is 1,000:1. Although it’s pretty decent for IPS, one can get a higher contrast from other technologies, even IPS Black.

Furthermore, the screen size of the UltraFine Display Ergo AI is 31.5-inch. And besides the AI-based auto-adjustment, the screen supports a 270-degree swivel in either direction and extends/retracts up to 11.8 inches. But unfortunately, it doesn’t pivot into portrait mode, which is a bummer. 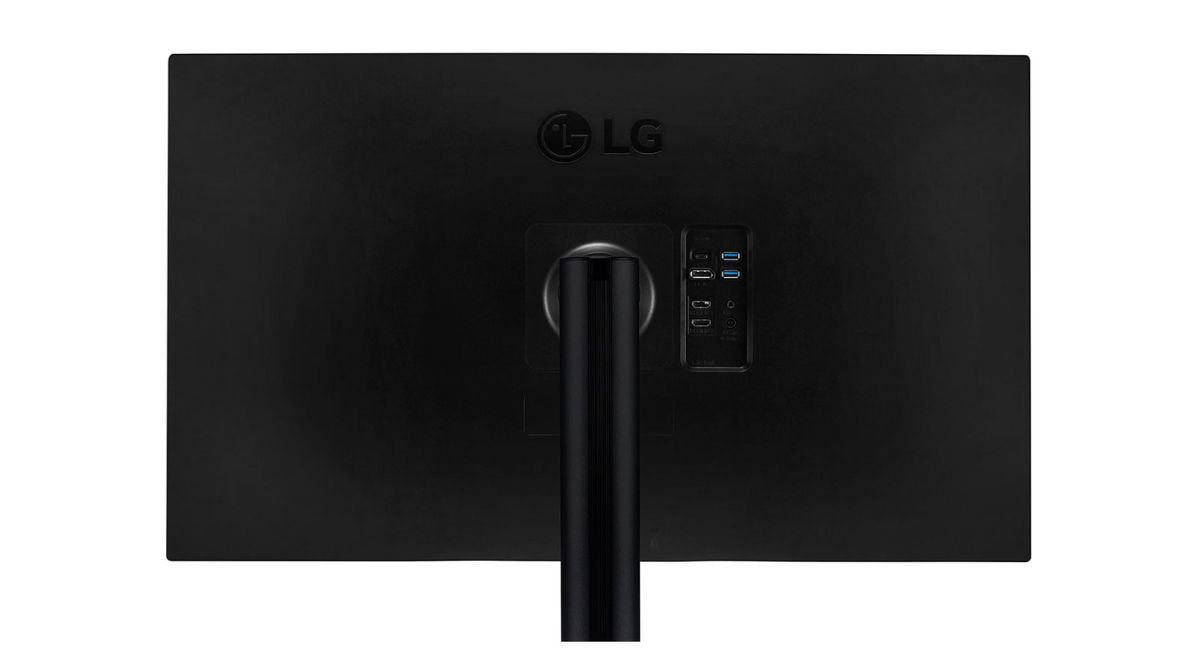 Moreover, the 4K monitor boasts a 60Hz refresh rate and 5ms gray-to-gray response time. In addition, it sports a pair of 5W MaxxAudio-tuned speakers and comes with a remote. Also, there is an HDMI (unspecified version), DisplayPort 1.4, and two USB 3.1 downstream ports. Plus, it has one upstream port and a 3.5 mm jack.

Lastly, LG did not officially reveal the release date or price of the UltraFine Display Ergo AI monitor. But, an LG representative disclosed it could be around $999.