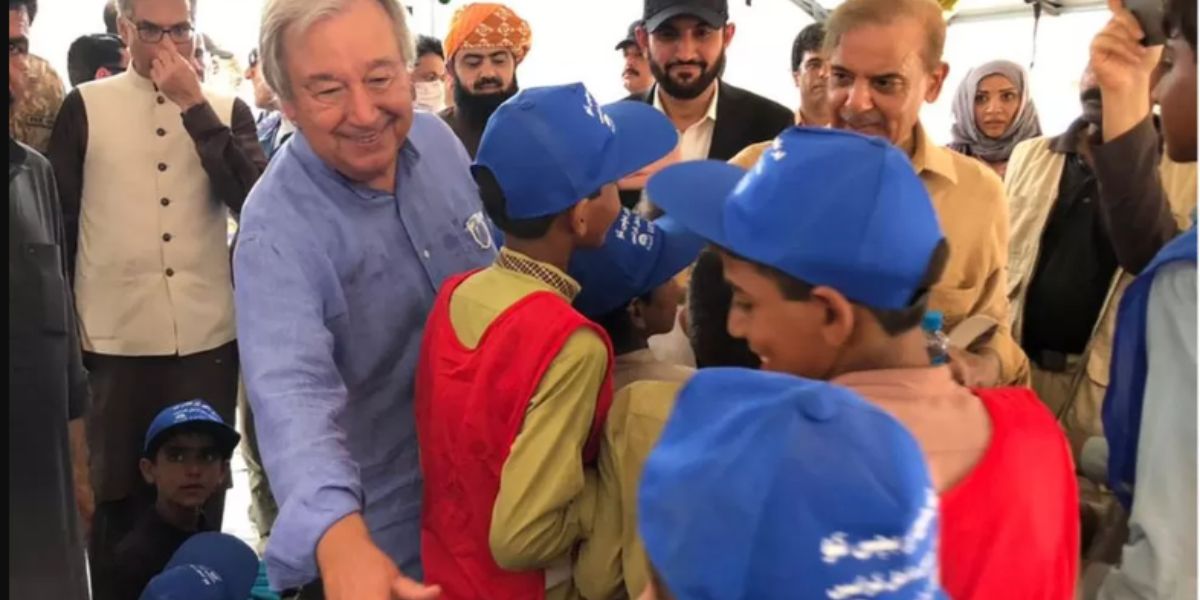 The UN Secretary-General believes that windfall profits produced by fossil fuel companies should be taxed in order to cover climate harm.

According to Antonio Guterres, polluters should be held accountable for the effects of climate-related catastrophes.

International discussions have long been hampered by the issue of who pays for these losses.

Poor nations argue that due of their historical carbon emissions, the wealthy should pay.

Richer countries, however, reject all demands for reparations.

Discussions at the upcoming COP27 summit in Egypt are probably going to be dominated by disagreements over this issue.

Climate change, which the Secretary-General considers to be the most important issue of our time, is at the center of that. He claims that it is a case study in both moral and financial justice.

After experiencing the recent disastrous flooding in Pakistan, Mr. Guterres is now emphasizing the urgent need for the wealthy world to respond to the needs of the underprivileged. 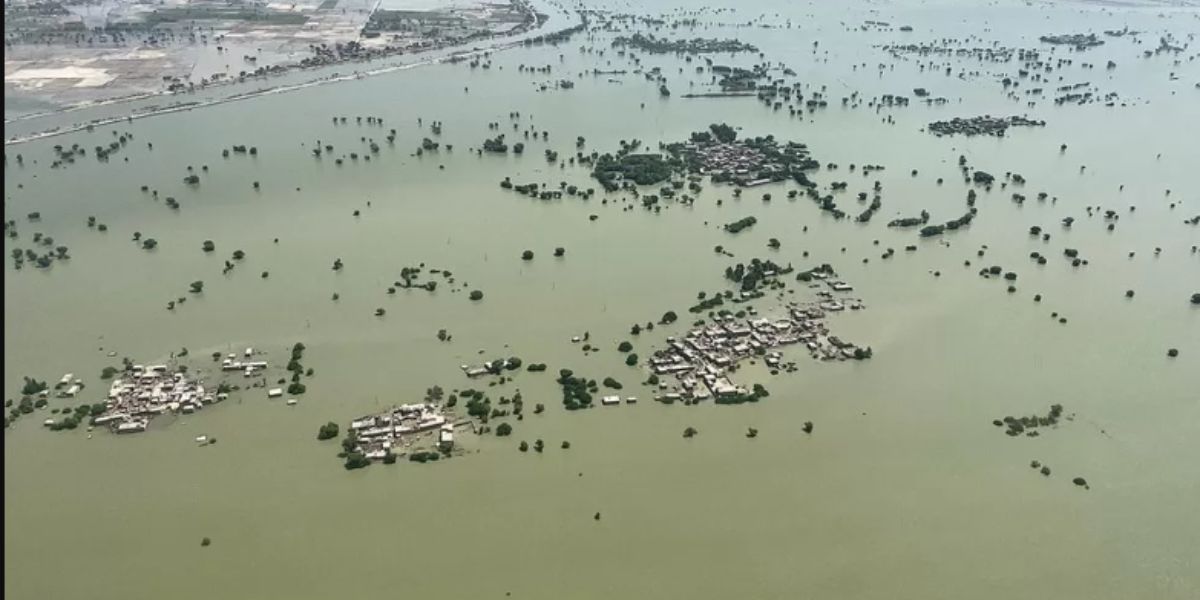 And it is clear who he holds accountable for the global climate problem.

“The fossil fuel industry is feasting on hundreds of billions of dollars in subsidies and windfall profits while household budgets shrink and our planet burns,” he told the Assembly.

“Today, I am calling on all developed economies to tax the windfall profits of fossil fuel companies. Those funds should be re-directed in two ways: to countries suffering loss and damage caused by the climate crisis; and to people struggling with rising food and energy prices.”

Rich and poor have been at odds over who should pay for the effects of climate change that poorer countries cannot adapt to for more than a decade.
Richer countries object to the idea of making “compensation” for historical carbon dioxide emissions that have increased temperatures.

The team of Mr. Guterres is keen to emphasize out that the Secretary General is not discussing funding or restitution. They think the funds could be applied to realistic measures that would help suffering countries, such early warning systems.