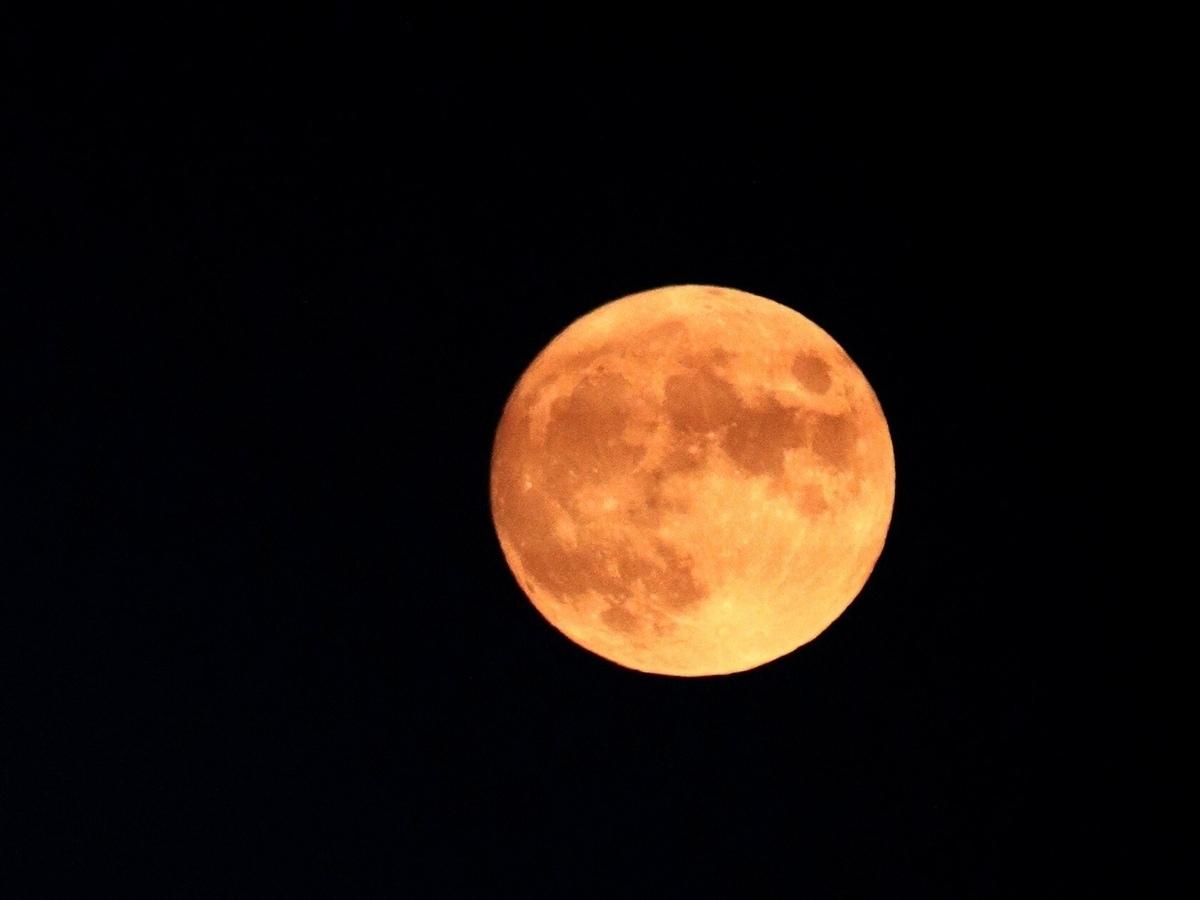 On Saturday, the National Space Administration in Beijing got approval to set in motion three orbiters to the Moon in the coming ten years after discovering Lunar minerals on the Moon.

According to Bloomberg, the race between China and the US is speeding as China announced its three new missions to the Moon. According to Global Times, the state-controlled newspaper, China is the third country to discover Lunar minerals, called Changesite-Y.

In 2020, China’s Chang’e-5 mission recovered samples from the Moon called “phosphate mineral in columnar crystal” to Global Times. The mineral could be the energy source in the future as it contains helium-3. 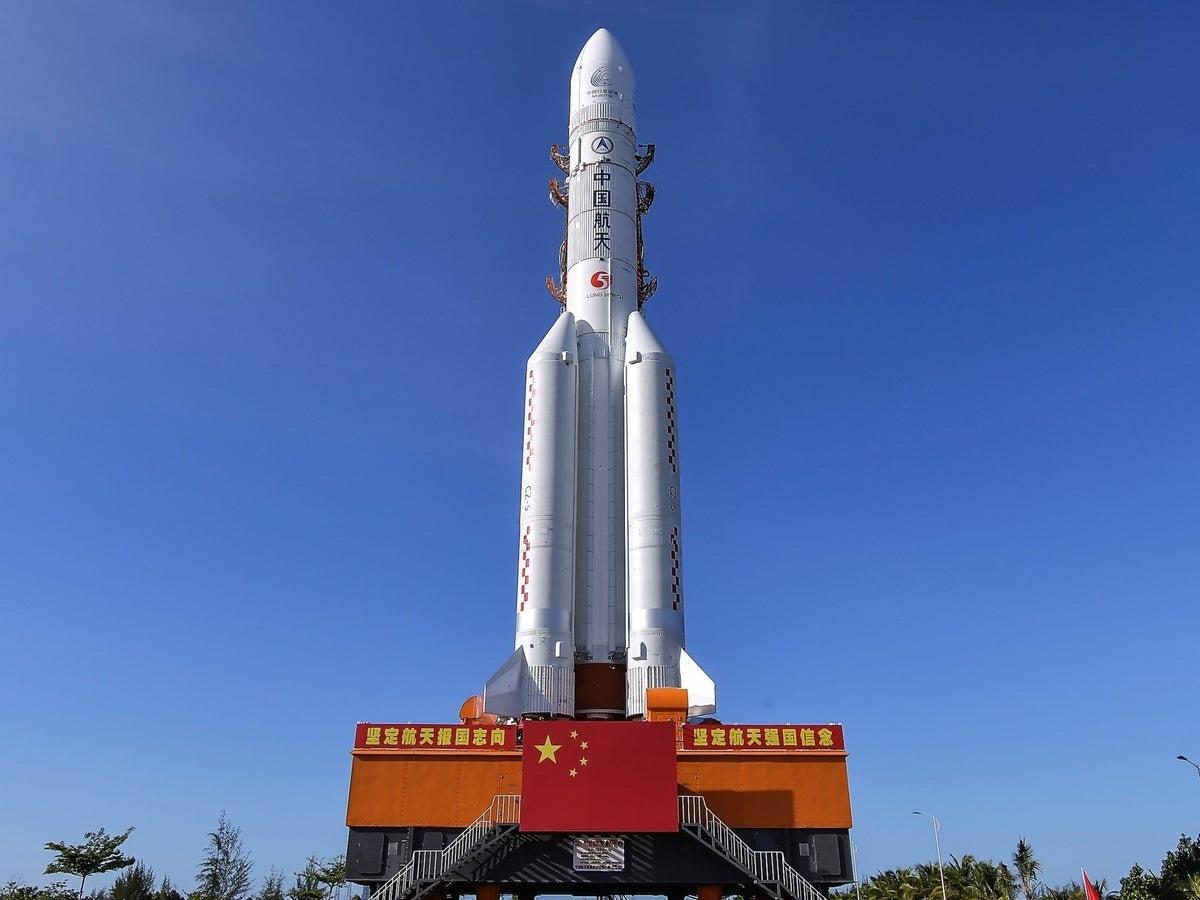 The discovery made by China may get the US to speed up the process, as the moon mission, Artemis 1, was delayed a second time. China is planning on building a research station partnering with Russia on the South Pole of the Moon, and NASA is also probing the same. This issue may likely escalate tension between the countries.

In competition with NASA, China has paced its efforts this year in exploring space by building a space station, putting a rover called Zhurong on Mars, and launching missions to collect samples from the Moon. 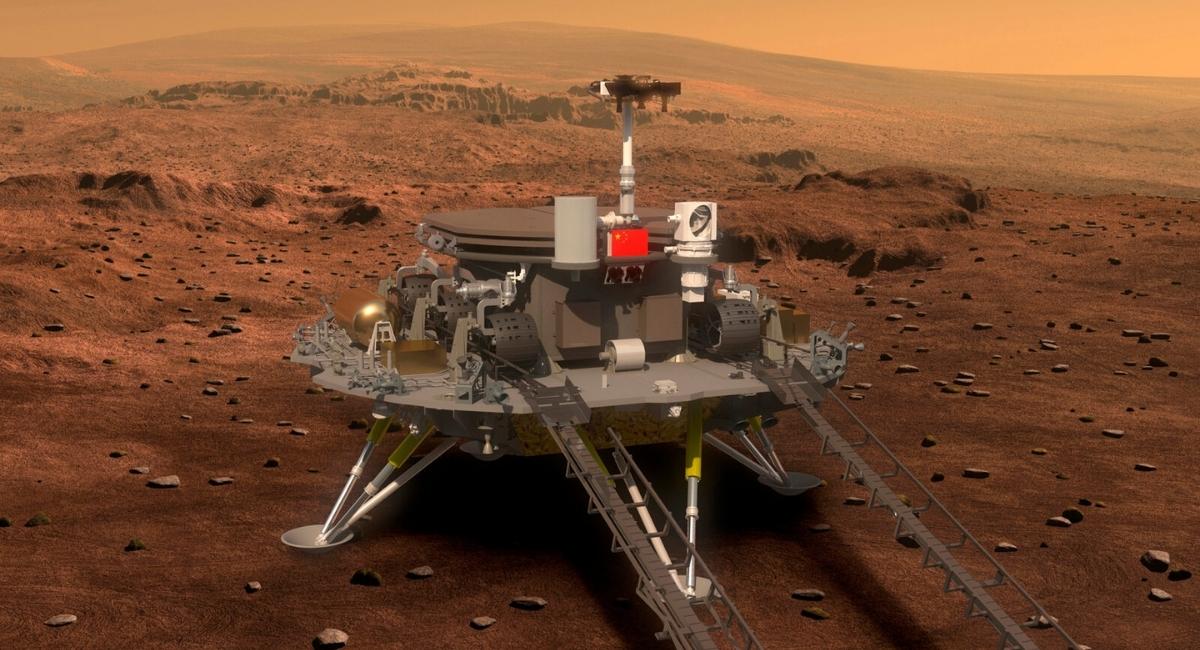 According to NASA’s website, the US is the only country to send astronauts to the Moon, the last being the Apollo 17 mission 50 years back. Apollo 11 was the first to bring back samples from the Moon’s surface, which weighed almost 22 kilos in July 1969.

The Chinese National Space Administration was contacted for further information.

According to a new study published today in the..
Go to mobile version