Home » News » Walking can reduce risk of early death, cancer, and guess what 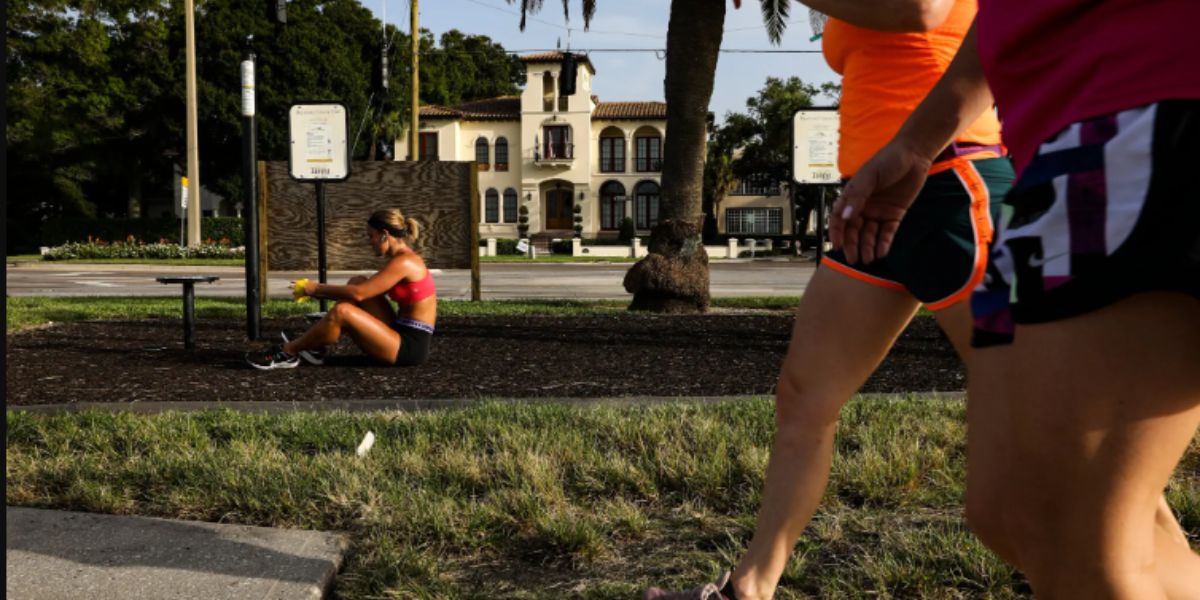 Put on your walking shoes and don’t forget your step counter: Getting up to 10,000 steps a day can lower your risk for cancer, heart disease, and early death, but any quantity of walking is beneficial, according to a recent study.

“Notably, we detected an association between incidental steps (steps taken to go about daily life) and a lower risk of both cancer and heart disease,” noted study coauthor Borja del Pozo Cruz, an adjunct associate professor at the University of Southern Denmark in Odense, Denmark, and senior researcher in health sciences for the University of Cadiz in Spain.

“By and large, I think the study is well done and it certainly continues to add to the foundation of knowledge that tells us exercise is good stuff,” said Dr. Andrew Freeman, director of cardiovascular prevention and wellness at National Jewish Health in Denver, Colorado. He was not involved in the research.

“Physical activity is just absolutely magnificent,” Freeman said. “And when if you blend that with eating a more plant-based diet, de-stressing, sleeping enough, and connecting with others — that’s your magic recipe. It’s the fountain of youth, if you will.” 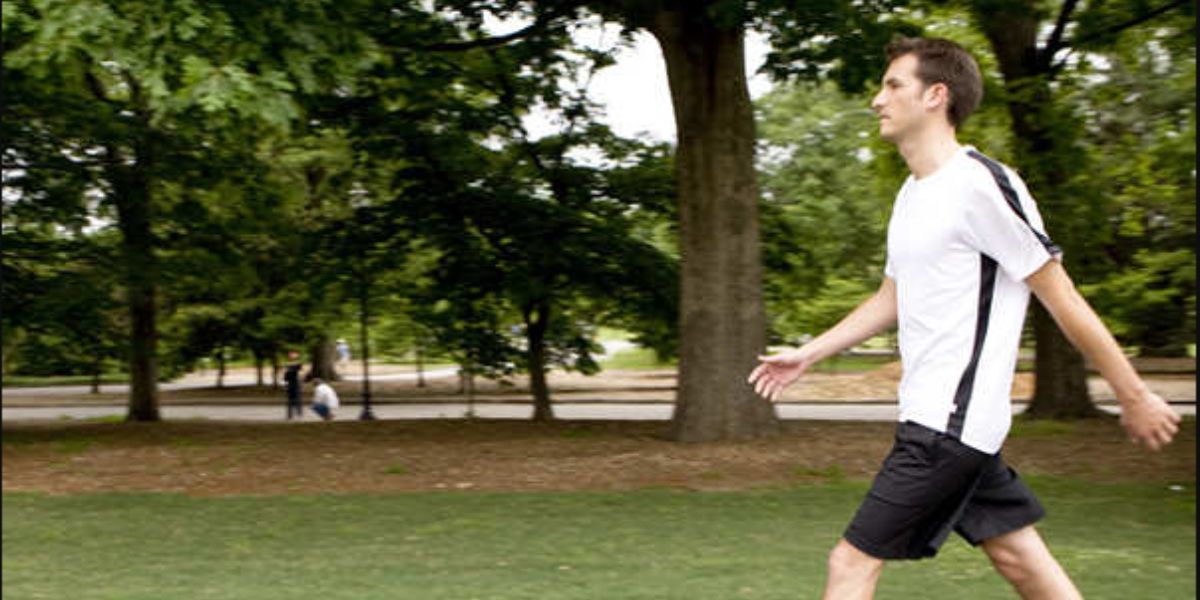 Del Pozo Cruz and his team recently published a similar study that found walking 10,000 steps a day lowered risk for dementia by 50%. Risk decreased by 25% with as few as 3,800 steps a day, according to the previous study.

However, walking for 30 minutes at a brisk 112 steps per minute reduced dementia risk by 62% while maximizing risk reduction. It wasn’t necessary to do the 30 minutes of brisk walking all at once; it may be stretched out throughout the course of the day.

“Our take is that intensity of stepping matters — over and above volume,” said del Pozo Cruz via email.

The latest study, which was released on Monday in the journal JAMA Internal Medicine, followed 78,500 participants from England, Scotland, and Wales between the ages of 40 and 79 who wore wrist step counters continuously for seven days.
Researchers divided each person’s daily steps into two categories: walking slower than 40 steps per minute (more of an amble, such as going from room to room) and walking faster than 40 steps per minute (also known as “purposeful” walking”).