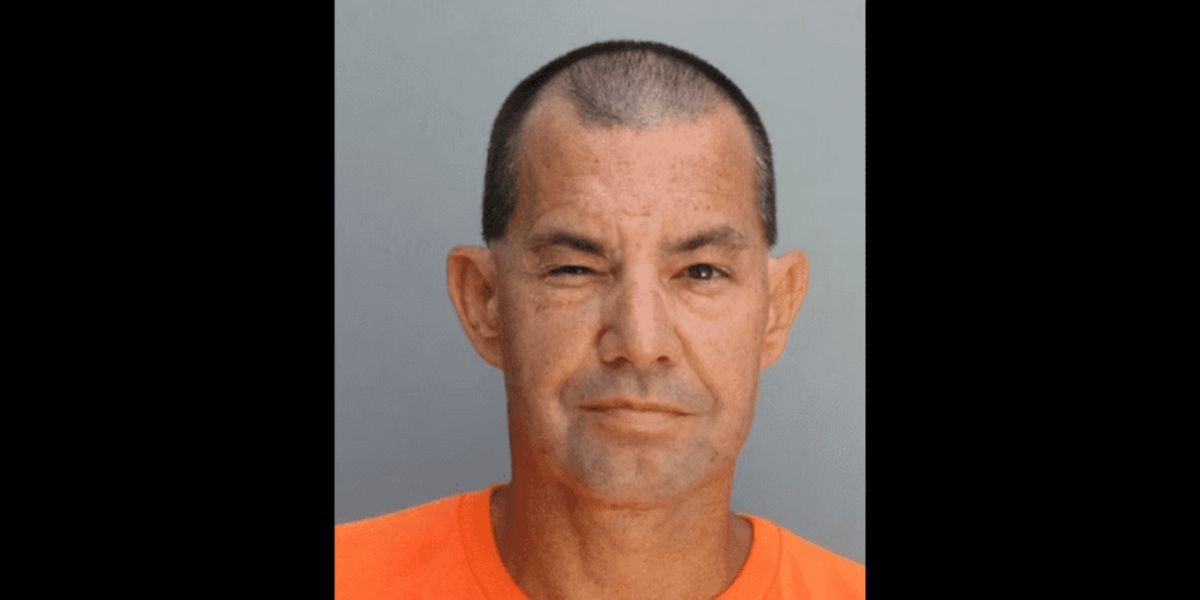 Aaron Gunches, who was found guilty in 2008 of killing his girlfriend’s ex-husband in the Arizona desert in 2002 and received a death sentence, is asking with the authorities to free him so he can be executed by lethal injection. In a motion filed on November 25 after exhausting all of his appeals, Gunches begged the state supreme court to carry out his death sentence “so that justice may be legitimately delivered and give closure to the victim’s family.” The state now has until Wednesday, December 7 to respond.

According to Daily Mail, Ted Price was kidnapped by Gunches in December 2002 following an argument at his girlfriend’s house. He took the victim to the Salt River Reservation, which is close to Mesa, and shot him three times in the chest and once in the back of the head before running away. After a manhunt involving more than 50 cops, Gunches was eventually found and taken into custody. He continually waived his right to counsel, appeared in court alone, and admitted kidnapping and first-degree murder.

According to court documents, Price visited Katherine Lecher, who was Gunches’ girlfriend at the time, in November 2002. After around ten days, Lecher and Price got into a fight and Lecher hit Price with a phone. Later that evening, Gunches arrived and asked Lecher’s roommate Jennifer Garcia to give him and Price a ride to the bus station. However, they ended up on a dirt road that was close to a desert. Price got out as Gunches rummaged through the trunk as Garcia came to a stop.

Garcia then noticed Price tumbling to the ground and heard three exploding noises. She turned to see Gunches standing next to Price’s body with a handgun by his side after hearing another popping sound. Gunches the murderer got into the car, and Garcia drove back to the house, stopping along the way to dump Price’s belongings in a trash can. After some time had passed, Price’s body was found.

In January 2003, near to the California border, Gunches was stopped by Robert Flannery of the Arizona DPS. The assailant fired the cop twice, but only managed to cause minor injuries. Immediately after that, he was arrested. If a death warrant were authorized, an execution would not be possible while Attorney General Mark Brnovich and Governor Doug Ducey are in office. Attorney General-elect Kris Mayes and Governor-elect Katie Hobbs’ signatures will appear on the paperwork.

“The death penalty is the law of Arizona,” according to Democratic Mayes. “Any attorney general takes an oath to faithfully enforce the law,” she added. in October she stated, “In October, she said: “We need to take some time to assess how the death penalty has worked, and make sure that this is done legally and correctly.”