Home » News » Who is Chad Mason? Charge slapped against Florida man for performing sex with a dog 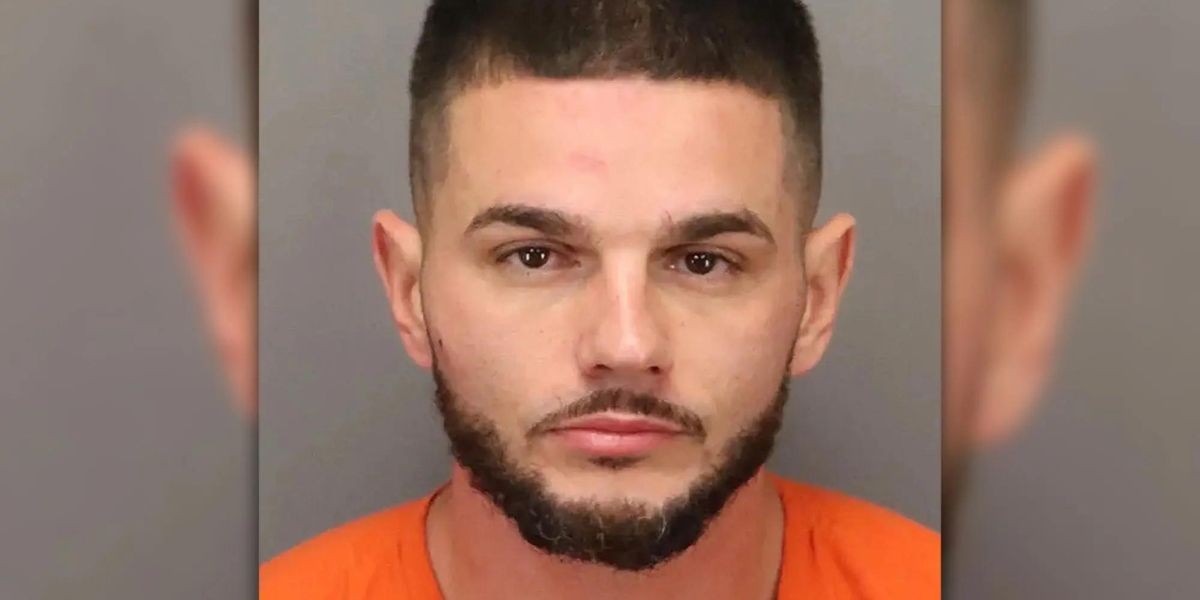 In front of shocked families, a Florida man went on a psychotic spree during which he had sex with a dog. As the horrified families watched, the man tried to flee the irate bystanders by destroying a church nativity, according to police.

According to authorities, Chad Mason, 36, allegedly started his heinous murder spree on Friday while walking a friend’s labradoodle in a peaceful Clearwater neighborhood.

According to Fox 13, at one point, he started having sex with the animal in front of several onlookers, including a young child.

He fled toward the nearby Northwood Presbyterian Church after an adult confronted him during the act, where he overturned a Christmas nativity scene and broke several potted plants that had been placed out for display.

“When he was confronted by someone at the apartment complex there, he ran from the scene and began to wreak havoc in the surrounding area,” authorities said.

After that, according to a police report, Mason tried to steal a car and even tried to smash a mailbox in order to escape.

Numerous witnesses dialed 911, and when police responded, they spotted him close by before arresting him.