Home » News » Who is Tyler Wilkins: Man who is charged with killing GF and newborn, was involved in 2020 disappearance of Ex-GF Jorden Nebling 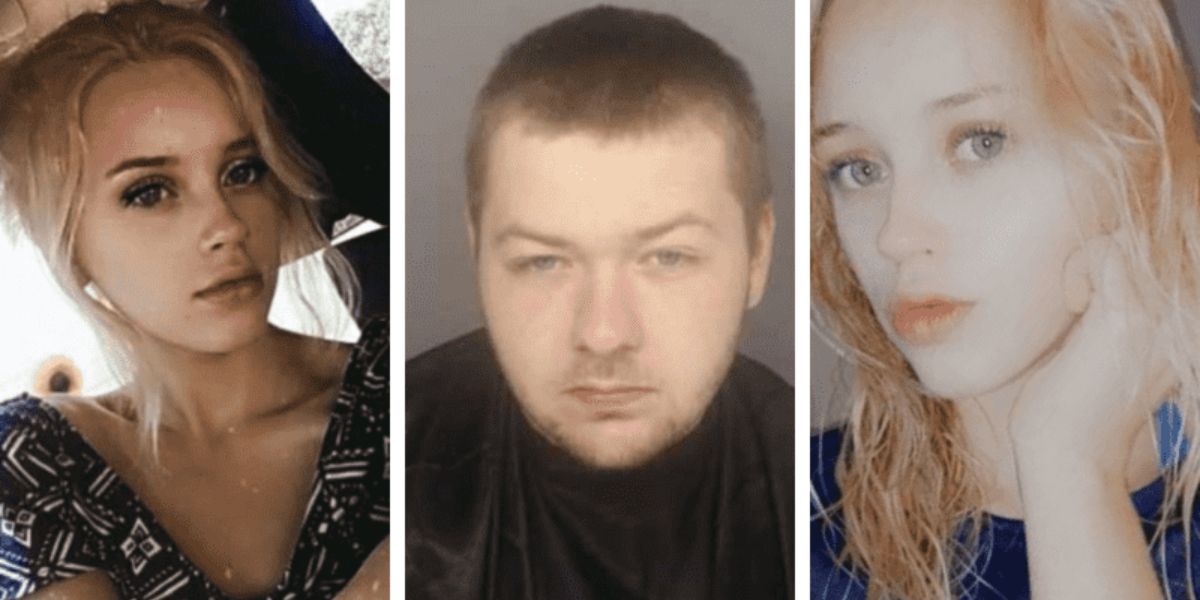 The authorities reported that Wilkins regularly frequented the South Carolina communities of Travelers Rest and Slater-Marietta when Nebling, now 21 years old, was last seen on October 10, 2020. Wilkins, who is 22 years old, allegedly dated Nebling’s stepmother Mary Tucker at one point.

When his current girlfriend, Clarrissa Winchester, 22, and their young boy passed away, Wilkins was just charged with murder. Wilkins was taken into custody after police on Wednesday, November 9, found their bodies at a house on Saw Mill Road in South Carolina.

Tucker claims that Wilkins and Nebling were together on the day of Nebling’s disappearance. She said, “The car broke down, and she had somebody to come and pick her up. Tyler is the one that came and picked her up. He told me. He told the detectives and he said she walked away and he doesn’t know where she went.”

After being linked to the terrible deaths of Winchester and their newborn child, Wilkins was charged with murder, kidnapping, child abuse, and unlawful neglect of a child. Before attacking and killing Winchester, Wilkins reportedly held her hostage inside the house.

The coroner determined that a blunt head and neck trauma was the reason for Winchester’s demise. According to the coroner, additional research is being done to determine the newborn’s cause of death and how it occurred.

A background check by the State Law Enforcement Division revealed that Wilkins had previously been detained for drug possession, serious domestic violence, attempted murder, having a weapon while conducting a violent crime, threatening the life of an official, and hurling bodily fluids.

According to court records, Wilkins was given a bail in January that forbade him from carrying a pistol. It is uncertain if Wilkins has already entered a guilty plea. Investigators claimed that he failed to seek medical help for the infant.

Deputies have not named any suspects or filed any criminal complaints in connection with Nebling’s disappearance. Nebling is said to be 5 feet 5 inches tall and have a thin build. The words “Live Free” are tattooed on her left forearm.