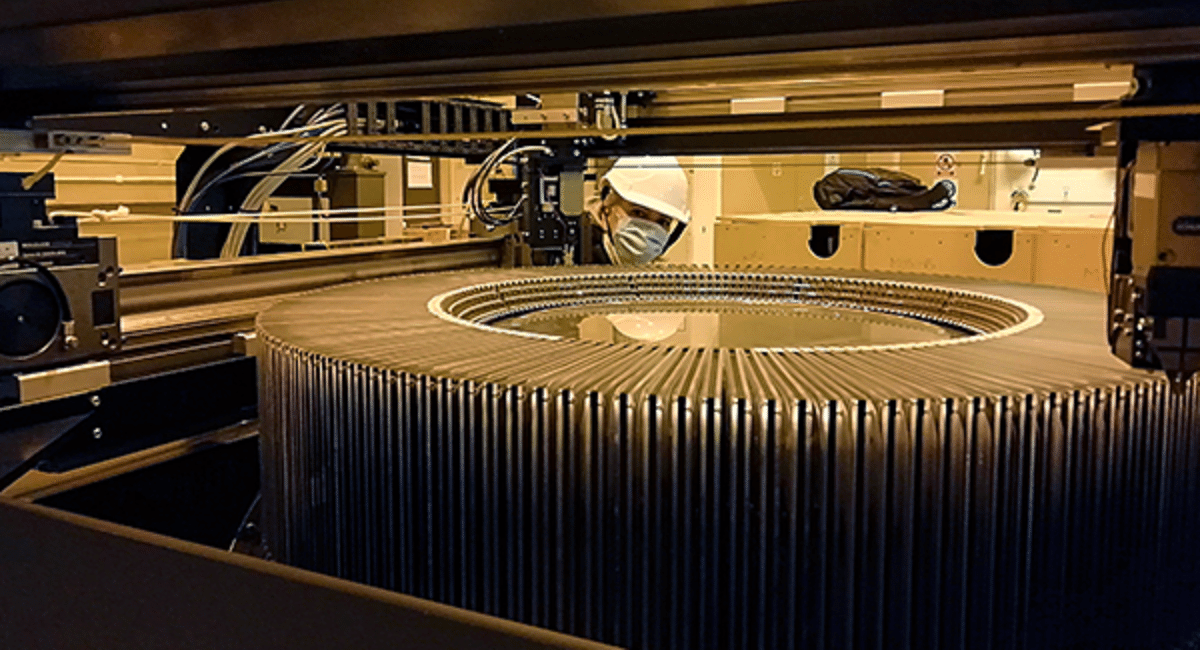 The William Herschel Telescope, owned and run by Spain, the UK, and the Netherlands, is located in La Palma in Spain, is 2332 meters above the sea, and comes with a new multi-object survey spectrograph called Weave.

Professor Gavin Dalton at Oxford University said, “It’s a fantastic achievement from a lot of people to make this happen, and it’s great to have it working,”

“The next step is a new adventure; it’s brilliant!”

Dalton stated that he was beyond excited and had spent more than a decade developing the instrument, known as ‘Weave.’
With this new technology, we can understand the details of how our galaxy formed. The Weave is a super fast mapping device attached to the William Herschel Telescope through which we can understand the composition of the star and the speed at which it travels. 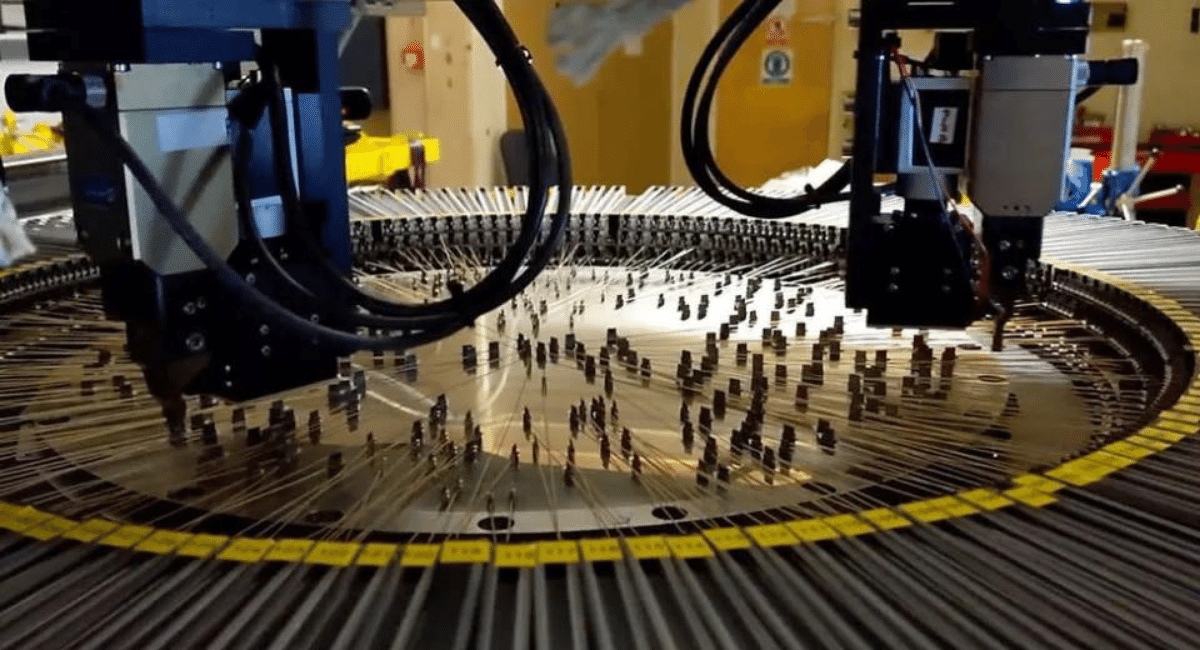 It shows details of how the milky way was built over billions of years, and the telescope can survey 1000 stars in an hour with a listing of about five million stars.