Home » News » Woman crawling on roadside after being chucked out of Uber for being inebriated, rescued, later arrested 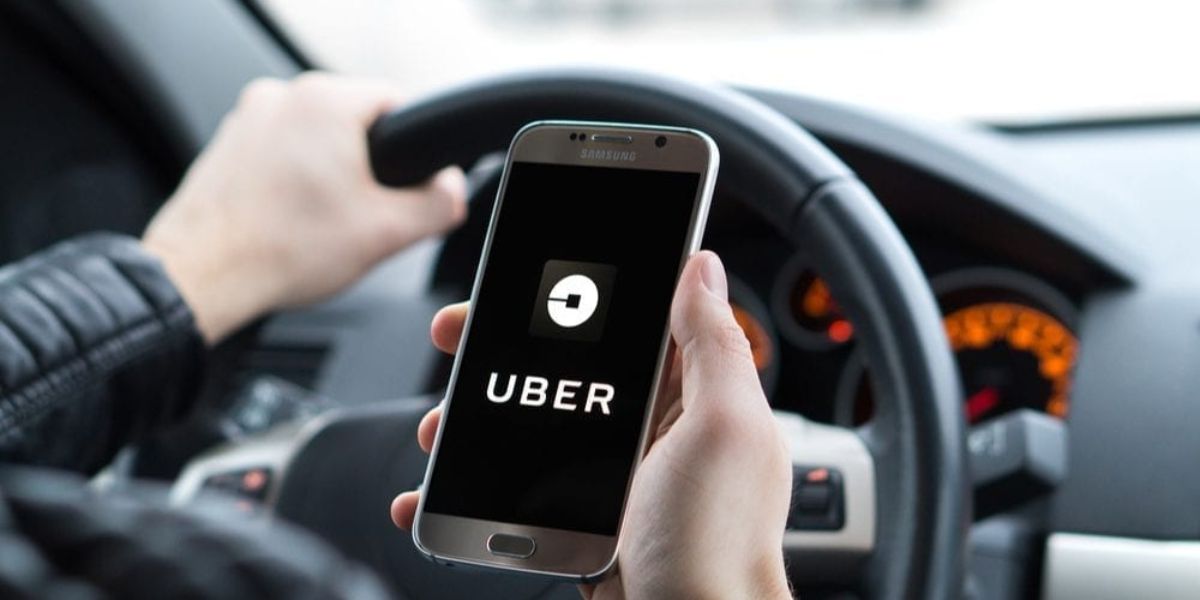 On November 12, about 6.45 p.m., a car pulled over to help a woman who was crawling alongside the road close to Lake in the Woods Drive. Then, in order to get assistance, he escorted her to a restaurant on East Washington Street. The 26-year-old Bainbridge woman admitted that she was kicked out of her Uber ride because she was intoxicated.

When the cops arrived, she became combative and started making a scene. When police urged the woman to go to a hospital, the woman insisted that she was well. However, as soon as she was given to her father, she became completely peaceful. She received a court summons for disorderly behavior and public intoxication.

A sheriff’s deputy who works in the Indio jail and his daughter were killed on Sunday, November 13, after their car was struck by an allegedly intoxicated driver northwest of San Jacinto, according to prior reports.

The deputy, 45-year-old Daniel Jacks Jr., and his 19-year-old daughter Hannah were named as the accident’s casualties. Both were San Jacinto residents. The driver, Scott Bales, was detained for multiple violations, including two counts of homicide, according to California Highway Patrol.

FoxLA reported that the father and daughter were coming home from Disneyland, where Hannah had had a dancing performance. They were struck head-on when a car traveling the other way crossed the double yellow line. According to a statement from the California Highway Patrol, the collision occurred at 9:17 p.m. on Gilman Springs Road, east of Bridge Street, about five miles from the San Jacinto city limits.

According to the investigators, Bales was under the influence when the collision occurred, according to Fox News. Bales was detained in Riverside’s jail after being arrested on suspicion of homicide and DUI-related bodily injury. He hasn’t been charged, say county court records.