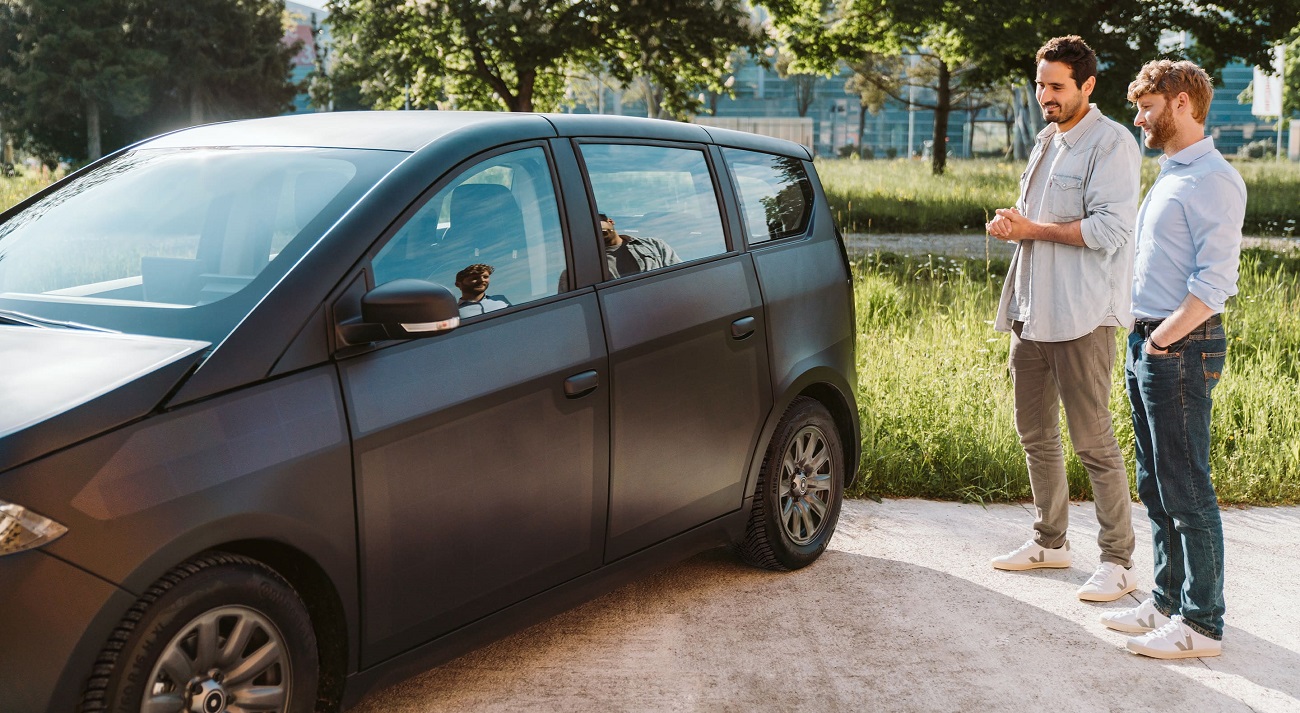 Sono Motors, based in Germany, plans to launch a solar-powered electric vehicle in Europe in mid-2023. Sono has taken the Sion on a tour of the United States in expectation of its eventual domestic release. At $25,000, the car is less expensive than most EVs on the market in the United States. It has 465 integrated solar half-cells across the car’s exterior, including the roof, doors, fenders, and hood. According to the company, solar power alone can fuel approximately 70 miles of driving per week.

For longer trips, the Sion has a BYD lithium iron phosphate battery with a 190-mile range.