Home » News » Tesla Model 3: Energy Efficient But In Cold Weather, Battery Use Goes Up By 72% 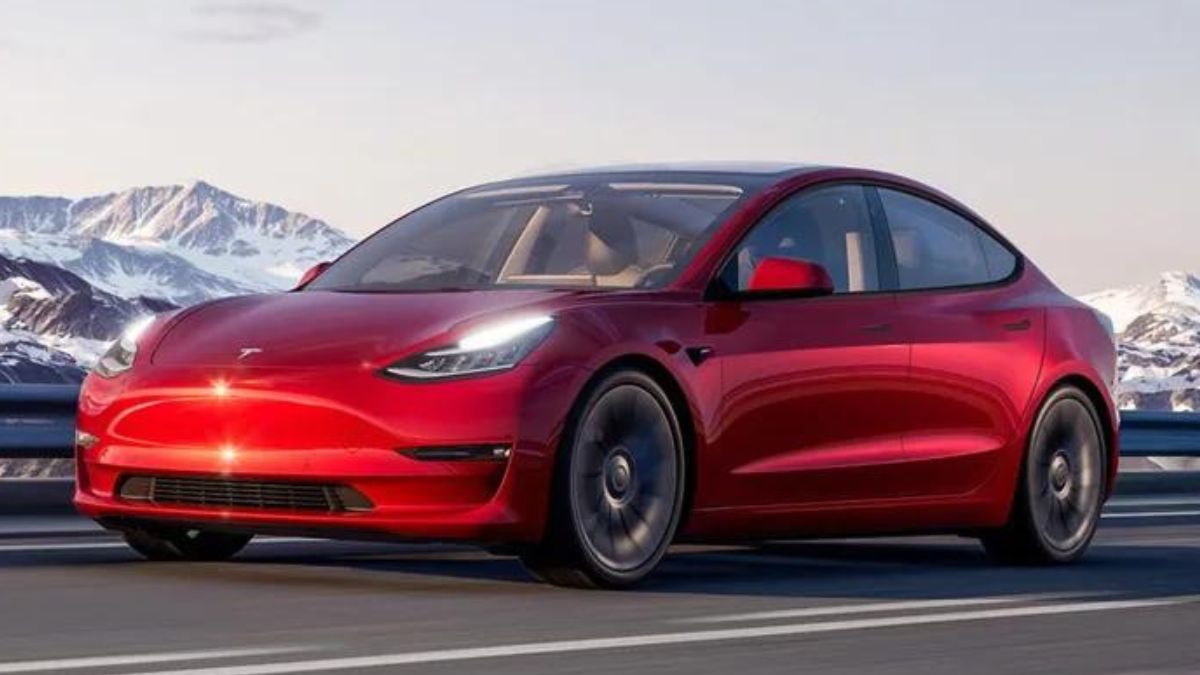 In the European Green NCAP testing, Tesla’s Model 3 outperformed the top-of-the-line Chinese NIO ET7 sedan in terms of energy draw efficiency. However, all of the participating EVs’ efficiency fell dramatically when the tests were conducted in the cold.

It’s time for the Model 3 to shine by rising to the top of the Green NCAP efficiency rating after the European NCAP tests gave Tesla’s Model Y its highest crash safety rating. Comparing the Tesla Model 3 to two other electric car competitors, including NIO’s top-of-the-line ET7 sedan, which is currently offered on the European market, the Model 3 was able to sustain the battery’s least amount of power demand.

The Model 3 received a total score of 9.6 out of a possible 10, which may be attributable in part to its higher drag coefficient and smaller body, which appears to have a narrower frontal area than the other electric vehicles that were also tested at the same time.

On the heated Highway Test, the Tesla Model 3 was able to return an amazing 21.1 kWh of power consumption from the battery for 100km (62 miles) of driving. The Model 3’s energy usage climbed fairly drastically by 72% when all of the cabin and battery heating settings were activated during the cold test at -7 degrees Celsius, which proved to be even more difficult than the warm test. The WLTP range on a charge for the NIO ET7 was reduced from 580km (360 miles) to 340km (211 miles) in identical driving circumstances due to a similar efficiency loss on the cold highway test.

Dr. Michiel van Ratingen, Secretary General of Euro NCAP and Green NCAP, believes that while these outstanding efficiency scores for electric vehicles are very encouraging, they must be made more affordable and better prepared to withstand range reductions in cold weather.

This most recent phase of Green NCAP testing demonstrates unequivocally why consumers should choose electric cars as the best option for a cleaner, more sustainable environment. They perform far better than vehicles with traditional powertrains. The issue of affordability persists, though. We urge manufacturers to increase the effectiveness of cabin heating during the winter, as this has been found to significantly reduce driving range. Consumers incur a hidden cost due to the on-board charger’s efficiency, so the sector must also strive for greater figures in this area.

It remains to be seen if the efficiency loss in winter could be made more tolerable in the future. Chinese officials recently ordered local EV companies to increase the low-temperature range of their cars.

According to the Green NCAP organization, “while the Clean Air Index, rating the pollutant emissions, and the Energy Efficiency index, representing the energy consumption, continue to be assessed on a “Tank to Wheel” basis, the Greenhouse Gas Index is now considering the sum of tailpipe and upstream emissions.” This change was made to account for the growing market share of new electric vehicles.