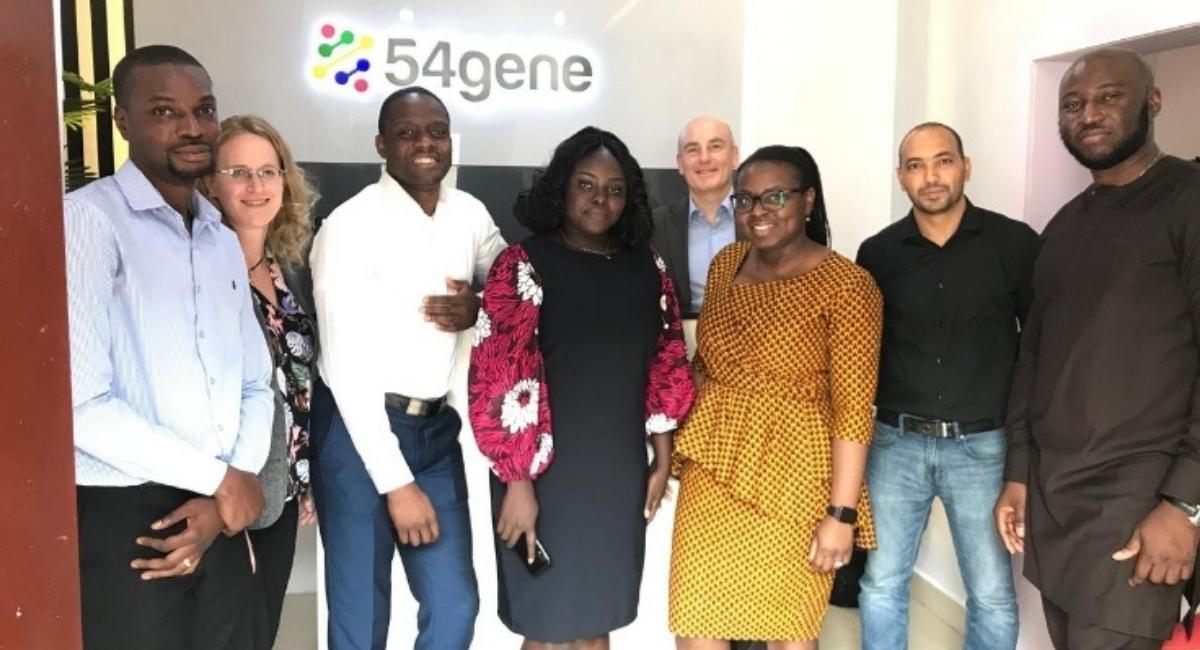 The past few months have been odd for the African genomics firm 54gene. 95 employees were let go in August and the majority of them were contractors engaged to work in the labs and sales divisions of 54gene’s COVID business line, which launched in 2020. Ogochukwu Francis Osifo, a co-founder and vice president of engineering, left the business in September. Additionally, general counsel Teresia L. Bost took over as CEO this week after founder and former CEO Dr. Abasi Ene-Obong resigned.

More layoffs followed the release of this news. In addition, this second wave of layoffs, which occurred on Tuesday, affected roughly 100 employees, or 55% of the total workforce that remained after the first round of layoffs, the company revealed. However, the biotech made no mention of whose positions and divisions were eliminated.

Since it got into Y Combinator in 2019, the genomics startup with offices in Washington and Lagos has been regarded as the crown jewel of Africa’s budding biotech industry. However, despite the fact that 54gene was founded to fill a void in the global genomics market—where less than 3% of the genetic material used in pharmaceutical research comes from Africans—its growth in 2020 coincided with the COVID-19 pandemic, and it aggressively hired to meet the demands of being one of Nigeria’s top COVID testing providers. 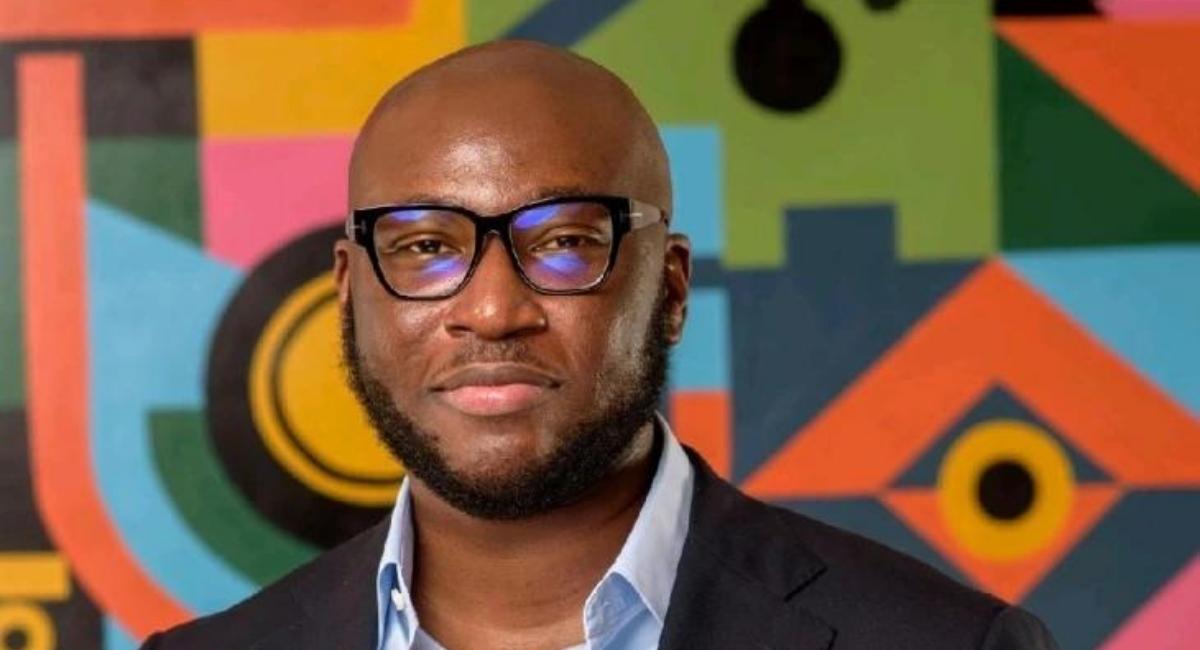 Furthermore, its readiness to seize this opportunity with its clinical diagnostic division also helped it raise two sizable growth rounds from investors, including the New York-based Adjuvant Capital, the Pan-African Cathay AfricInvest Innovation Fund (CAIF), KdT Ventures, and Endeavor Catalyst, for $15 million in Series A that year and $25 million in Series B in 2021.

However, 2022 will go down in history for the biotech startup. In addition to seeing a decline in revenues and the elimination of nearly 200 jobs, the company has seen a huge decline in value at a time when startup valuations are suffering. In a bridge round with lead investors from the company’s board, 54gene’s valuation decreased by two-thirds from the $170 million it raised in its Series B to roughly $50 million, according to people with knowledge of the situation. 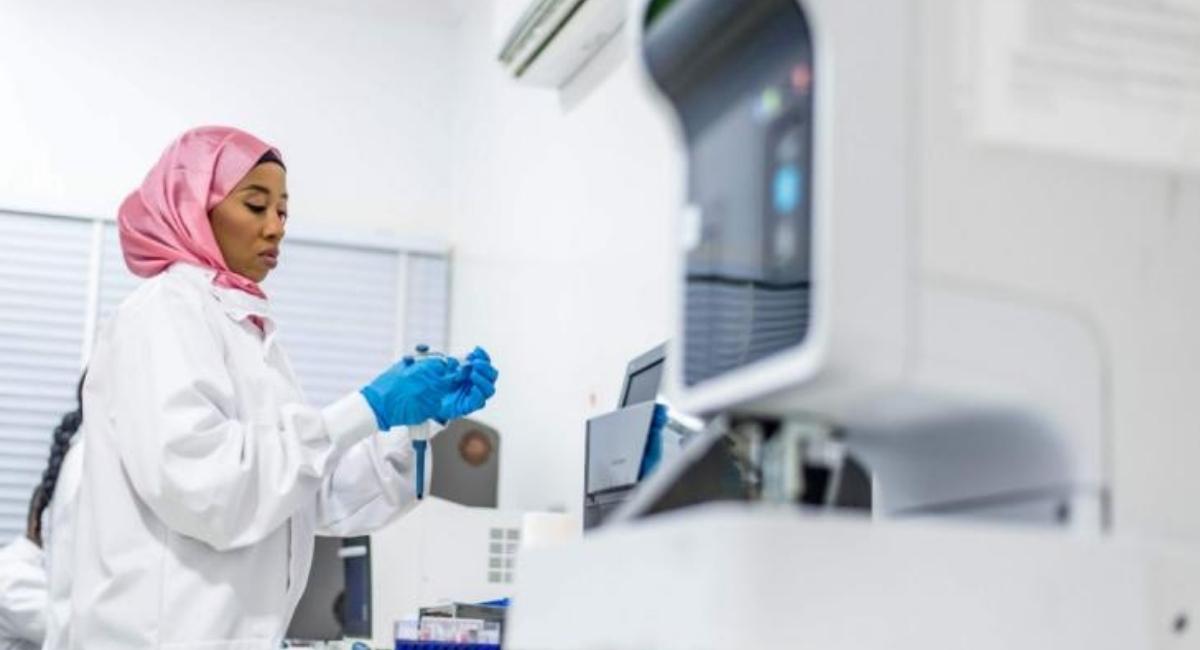 Moreover, the down round completed at a 3x to 4x liquidation preference, according to sources, which means that investors, often the lead investor, would receive triple or quadruple their investment back before other stakeholders, such as other investors, founders, and workers, in the event of an exit. During the venture capital boom between mid-2020 and last year, these clauses, which return power to investors, were uncommon, but they are now typical in this fundraising environment.

54gene did not confirm or refute the deal’s basic concept. However, in an email response, it stated, “The existing investors injected fresh capital into the company at terms that reflect current market conditions. We hope this round not only supports the company through this challenging period but also positions it for success in the future — whether it be to raise additional capital, attract strategic partners, or another future path.”

Liquidation preferences frequently indicate that investors wish to safeguard themselves in the event that a growth-stage portfolio firm exits at a valuation below initially anticipated. In addition, because of fundamental issues hurting the startup’s company, investors sometimes worry that it won’t be able to create a strong exit. 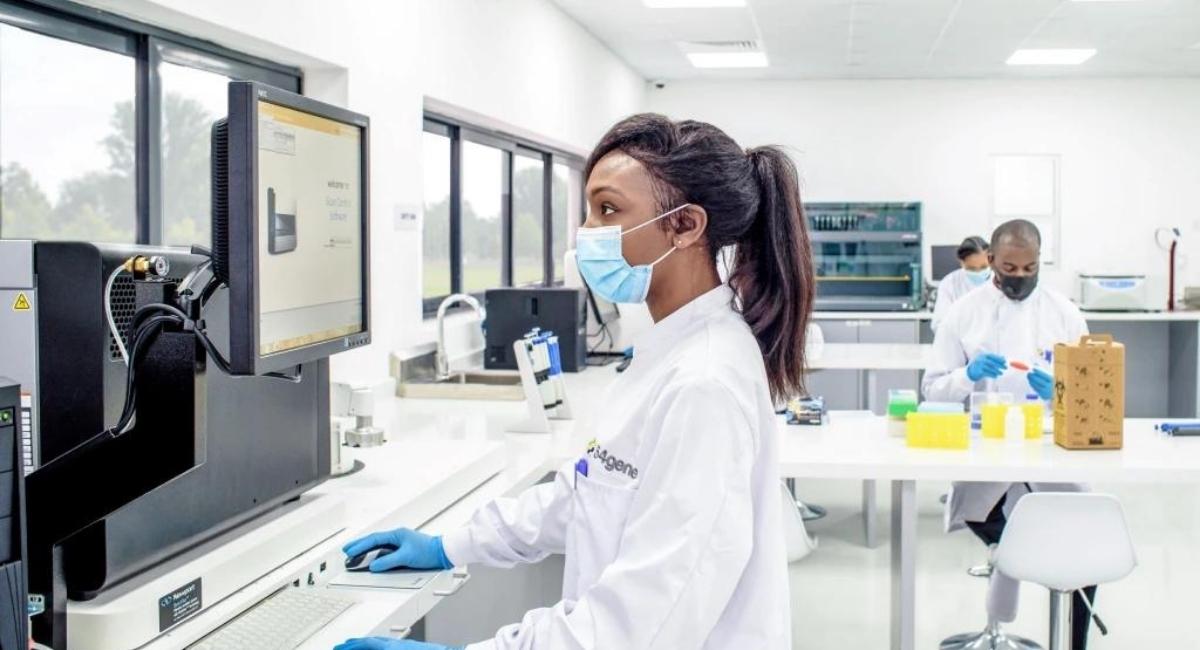 On another note, several employees made accusations of financial wrongdoing against the then-CEO and his executives after the company announced its first round of layoffs. These claims, which are still unsubstantiated, have resurfaced since Ene-Obong’s resignation. Additionally, affected employees who claimed they hadn’t gotten their severance packages, unjustifiably attributed 54gene’s present problems to careless hiring, dubious expansion plans, and financial embezzlement.

On the other hand, given that both co-founders quit a few weeks apart, 54gene’s silence on the subject and Bost’s arbitrary elevation from her legal position to temporary CEO raise doubts and allow for an interpretation that lends credence to these charges. In contrast, the company subtly counters in that Bost, hired in September of last year, was what 54gene needed for its next stage, with assistance from COO Delali Attipoe, and that Osifo’s resignation had been in the works for some time and was unrelated to this month’s activities.

Without elaborating on his decision to resign, 54gene said that its former CEO “will continue to support the company in its go-forward plans such as strategic partnerships and fundraising.” 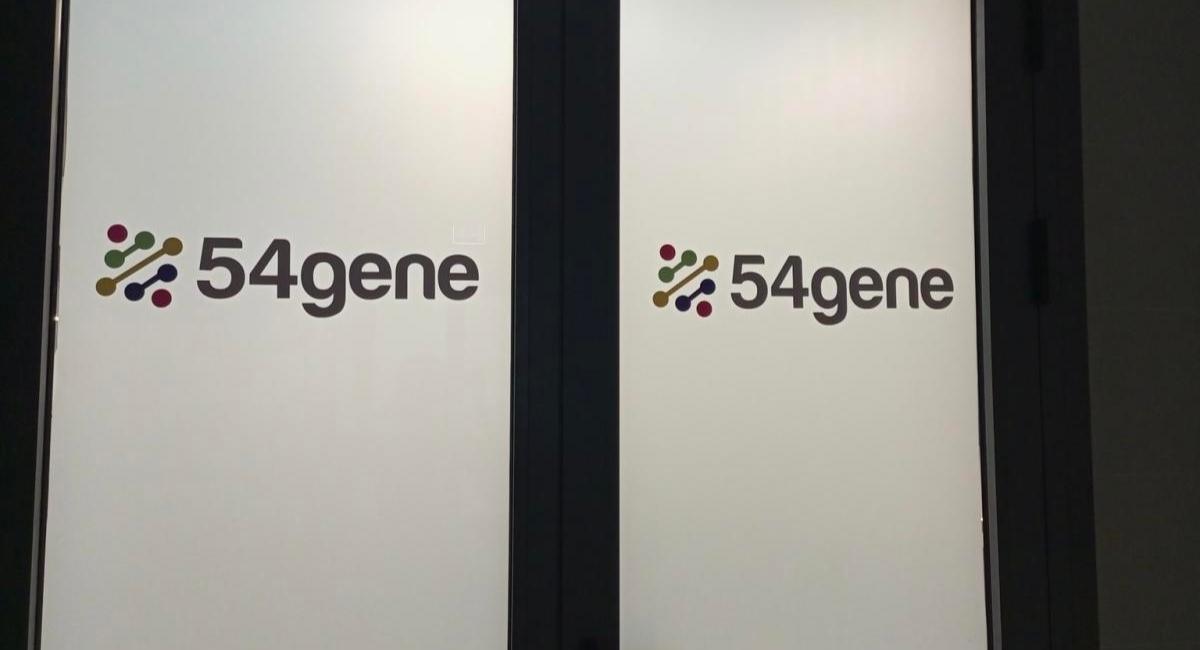 However, a number of persons with knowledge of company events claim that Ene-Obong’s resignation was influenced by the terms of 54gene’s new contract. They claim that Ene-Obong, who is staying on the 54gene board while taking on a new senior advisor post, likely resigned as CEO in opposition to the company’s revised valuation and the liquidation preference extended by bridge round investors. Some investors may have also tried to replicate the company’s prior successful round to acquire additional shares while diluting those of the founders and other investors. 54gene chose not to respond to a request for comment.

Also, Read- US Sanctions on China Might Include Biotechnology Soon

Even though the company secured over $45 million over the last three years it had to arrange a bridge round in-house. Hence, it serves as a reminder that biotech ventures are incredibly capital-intensive because, for example, it costs roughly $700 to sequence a human genome (one of 54gene’s core processes). As is typical for biotech companies, 54gene is investing money from investors on research now and worrying about revenue afterward. Despite the evident effects of the pandemic, it is somewhat concerning how the genomic startup is aggressively lowering expenses by firing personnel in two batches and closing its clinical diagnostic arm. Many industry experts have questioned whether the company’s current and former executives can keep the moonshot project afloat long enough to earn significant money, let alone develop a strong business, in light of the current crisis and the arduous task ahead of the corporation.