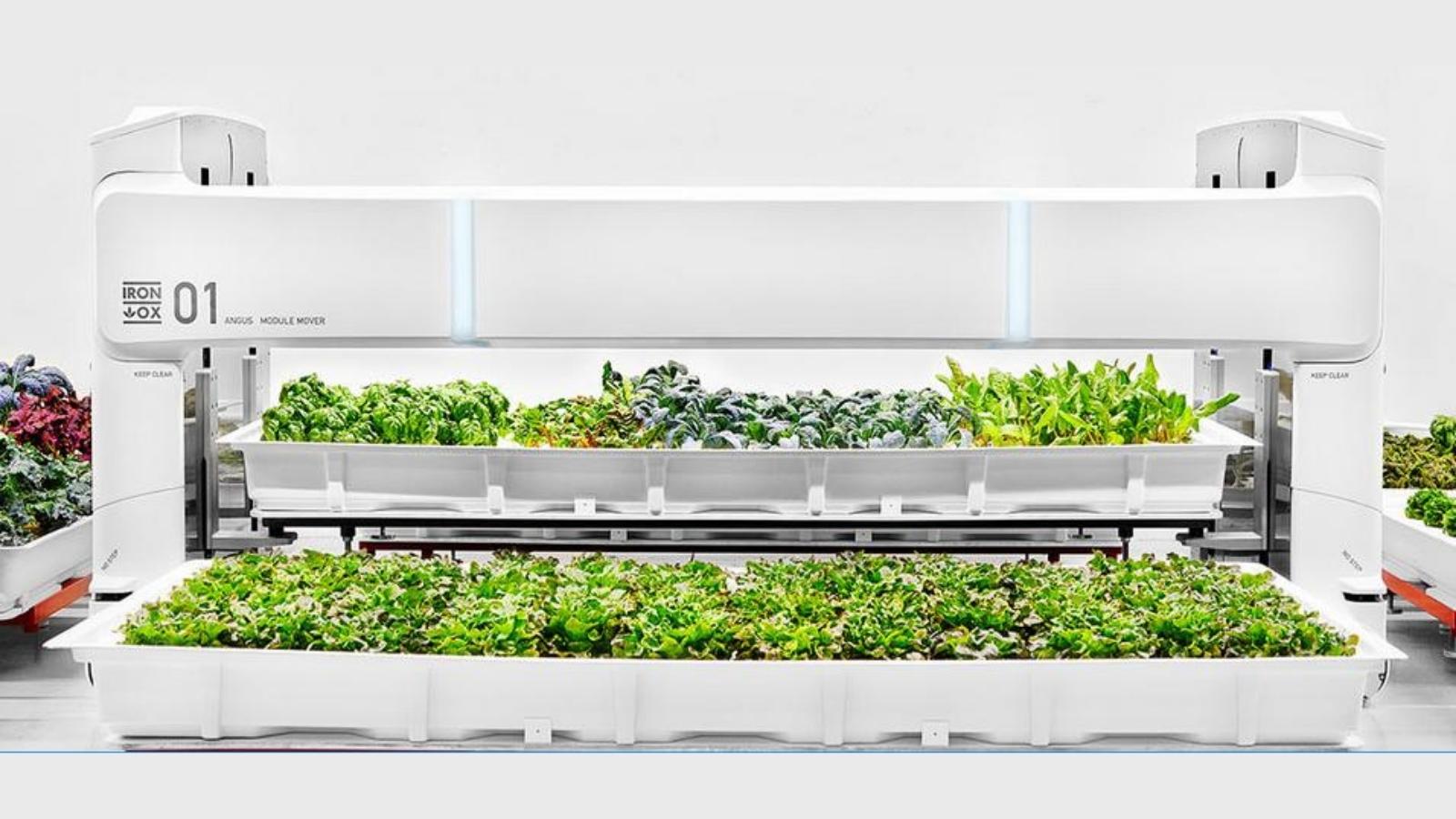 In this business, as in any other, there are no sure bets. Green flags include automation, agriculture, and a climate-bent, but no industry is exempt from the growing economic headwinds added to the already challenging task of creating a successful firm. Although funding in robotics has so far slowed down less than it has in many other industries, there is no such thing as a recession-proof enterprise in the startup world. Iron Ox, a Bay Area-based firm, has no shortage of supporters. The agtech company has funded well over $100 million, with a $53 million Series C disclosed in September of last year serving as the capstone.

However, the robotic agtech startup implemented significant layoffs earlier this week. The company cut 50 jobs in total this week, which is about half of the company’s “just over 100 people” workforce. Myra Pasek, chief legal officer, stated that Iron Ox made this decision to “extend [its] cash runway.”

Pasek said, “We’ve decided to hyperfocus on our core competence of engineering and technology; as a result, we eliminated many roles that are not core to our renewed focus. However, the layoff was comprehensive and included positions throughout the organization — i.e., not limited to only certain departments.”
“Reducing the Iron Ox team was a painful decision — one we did not take lightly,” continued Pasek. “We are working with our board members and leaning into our extensive ecosystem throughout Silicon Valley to help employees find meaningful new work at mission-aligned companies. Iron Ox has always hired world-class talent, and I’m confident that the individuals we unfortunately had to cut this week will have many options open to them. As a matter of policy, we are not going to provide additional details or comment on specific personnel, and we ask that you respect their privacy at this sensitive time.”

It is a devastating blow to a well-funded company at the intersection of numerous growing markets. Robotic arms, plant-moving carts akin to those in the Kiva, and other modern technologies are the main subject of Iron Ox’s play, which is about fully automated greenhouses.
Furthermore, the pitch offered longer growing seasons in more varied climes and the use of fewer resources than normal farming while still utilizing the sun in a way that is frequently entirely different from vertical farming. It did this by utilizing indoor growing techniques and a wealth of data.

Moreover, though the company’s website displays a wide variety of various satellite categories, including plant and data science and robotics, it is unclear exactly what shape the new focus will take. On another note, Iron Ox said also revealed that it has no plans to cease operations, despite the company’s apparent openness to both finding new finance and possibly even a sale.

Pasek also remarked, “[A]t Iron Ox, our attitude is that we are always willing and eager to meet with mission-aligned investors who want to decarbonize the agriculture sector. Like other competitive startups, we never stop fundraising. We are not talking about winding down operations — we are more focused than ever on our core competencies in engineering and technology.”