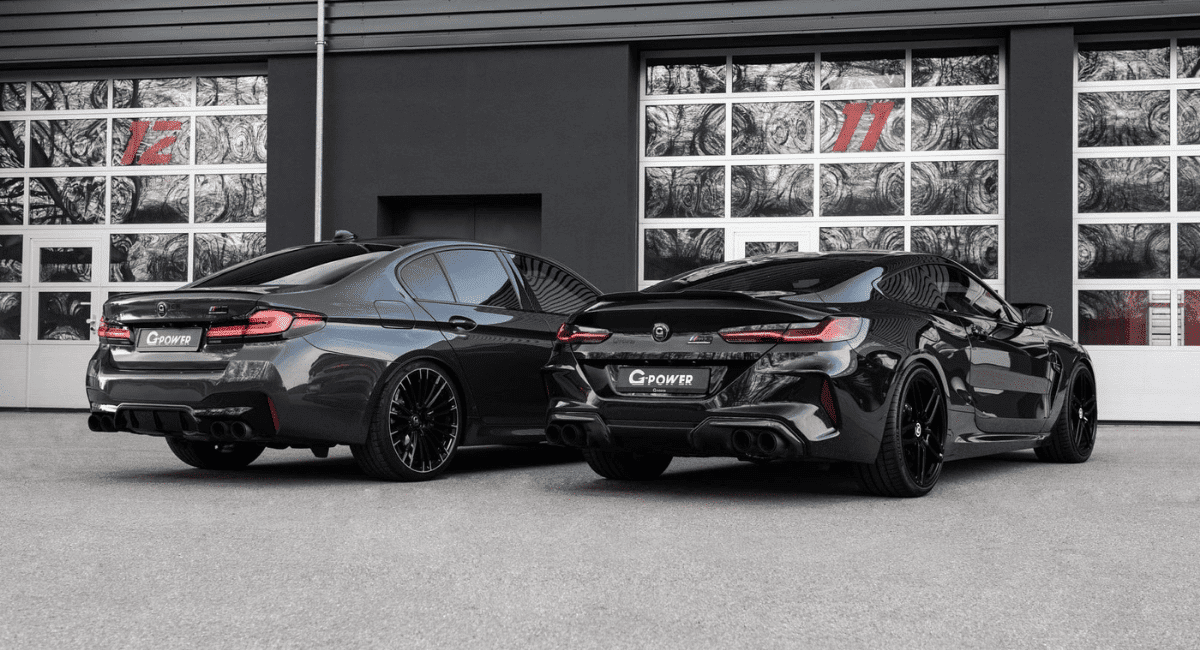 The new generation BMW M5 is right around the corner and will come with massive changes. Not only will it feature a completely revised look, but it will also feature the same plug-in hybrid powertrain that we will find in the upcoming BMW XM. This change should increase the output from the current rating of around 591 to approximately 750 horsepower. However, this change will not happen until 2023, so we still have a while to enjoy the current M5. For those who want to get a lot more from the current V-8, G-Power just announced the G5M CS Hurricane RR – a tuning kit that will take the M5 up to an impressive 900 horsepower. 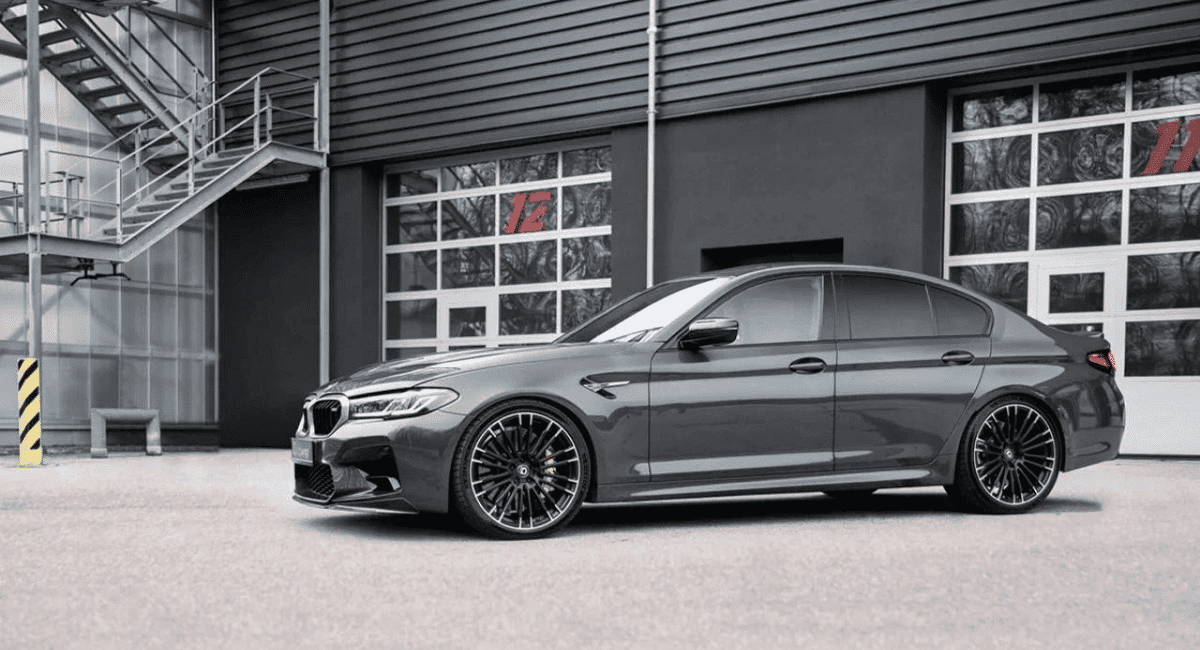 G-Power’s G5M CS Hurricane RR Tuning Package for the BMW M5 The new G5M CS Hurricane RR package is based on the M5 CS. Just like the regular M5, the latter is powered by the same 4.4-liter V-8 engine, but in the CS, the output is increased to 627 horsepower and 553 pound-feet of torque. As you can imagine, to squeeze almost 300 more horsepower from the V-8, G-Power had to do a lot of work. On the hardware side, it added new forged pistons and connecting rods, CAD-developed air coolers, an upgraded turbocharger with larger, CNC-milled turbine and compressor housings, performance-optimized turbine blades, and a larger compressor and turbine wheels. There is also a new exhaust system that will completely change the sound of the V-8. The result is impressive: 900 horsepower and 772 pound-feet of torque. There is no word on how much the 60-mph sprint time improved, but the top speed was increased from 190 to 207 mph. 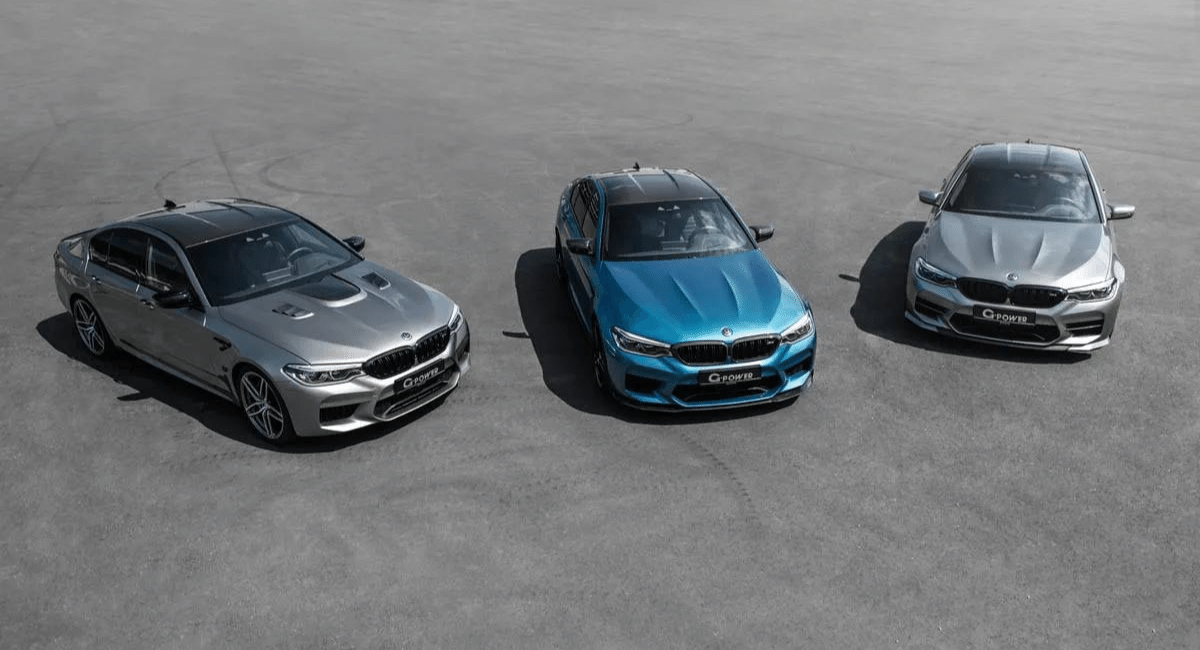 If 900 horsepower is a little bit too much for your M5, G-Power offers a few less powerful programs. For example, the G5M CS Hurricane RS delivers 840 horsepower, or the G5M CS Bi-Turbo in 800, 750, and 700 horsepower variants.

What other changes does the G-Power G5M CS Hurricane RR include? All the other Hurricane models come with a new carbon fiber hood, and the new RR is no exception. The change makes the BMW M5 CS look better and improves ventilation.

Except for that, the only exterior changes include a new rear spoiler made from carbon fiber. In addition, the car rides on a new set of wheels designed for the new RR package. They measure 9×21 up front and 10.5×21 in the back and are wrapped in 285/30 and 295/30 tires, respectively.