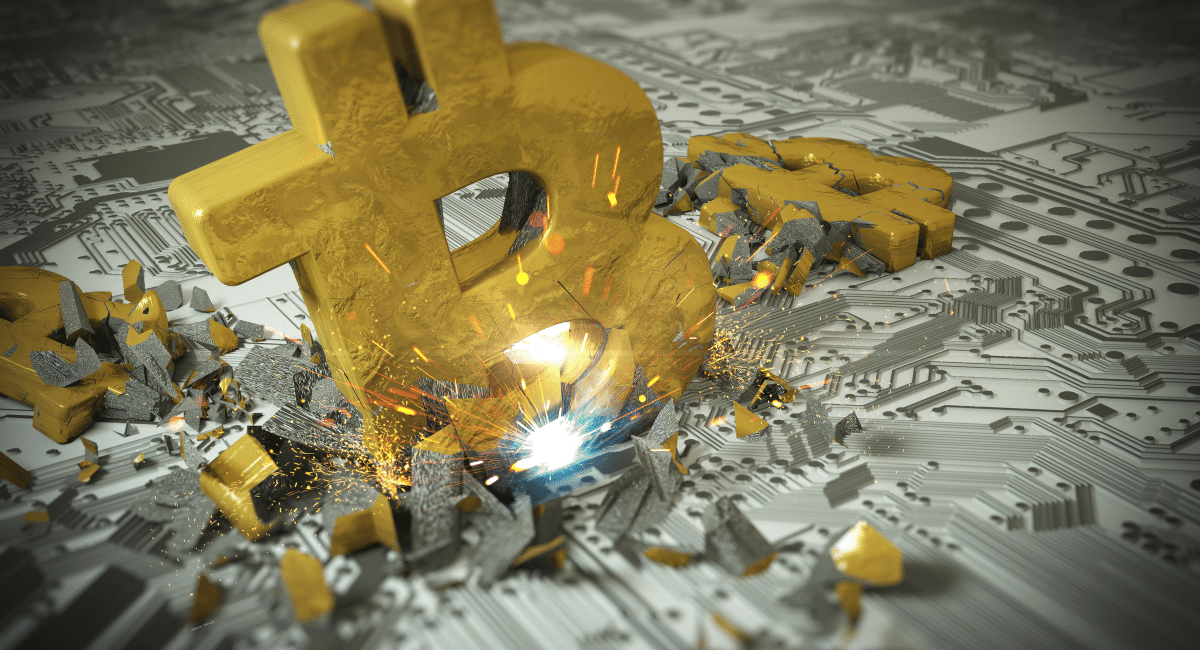 One of the key developers behind the Bitcoin blockchain has asked the FBI to help him recover $3.6 million in digital coins stolen from his storage wallets on New Year’s Eve.

Dashjr took to Twitter on New Year’s Day to announce that his entire Bitcoin holdings, worth approximately $3.6 million, were “basically all gone.” He claimed that the hack was caused by the compromise of a PGP (Pretty Good Privacy) key he used to make sure that his downloads of Bitcoin Core and a smaller app called Bitcoin Knots were free of malware. He stated that all of his computers had been compromised and advised people to refrain from installing updated versions for the time being. 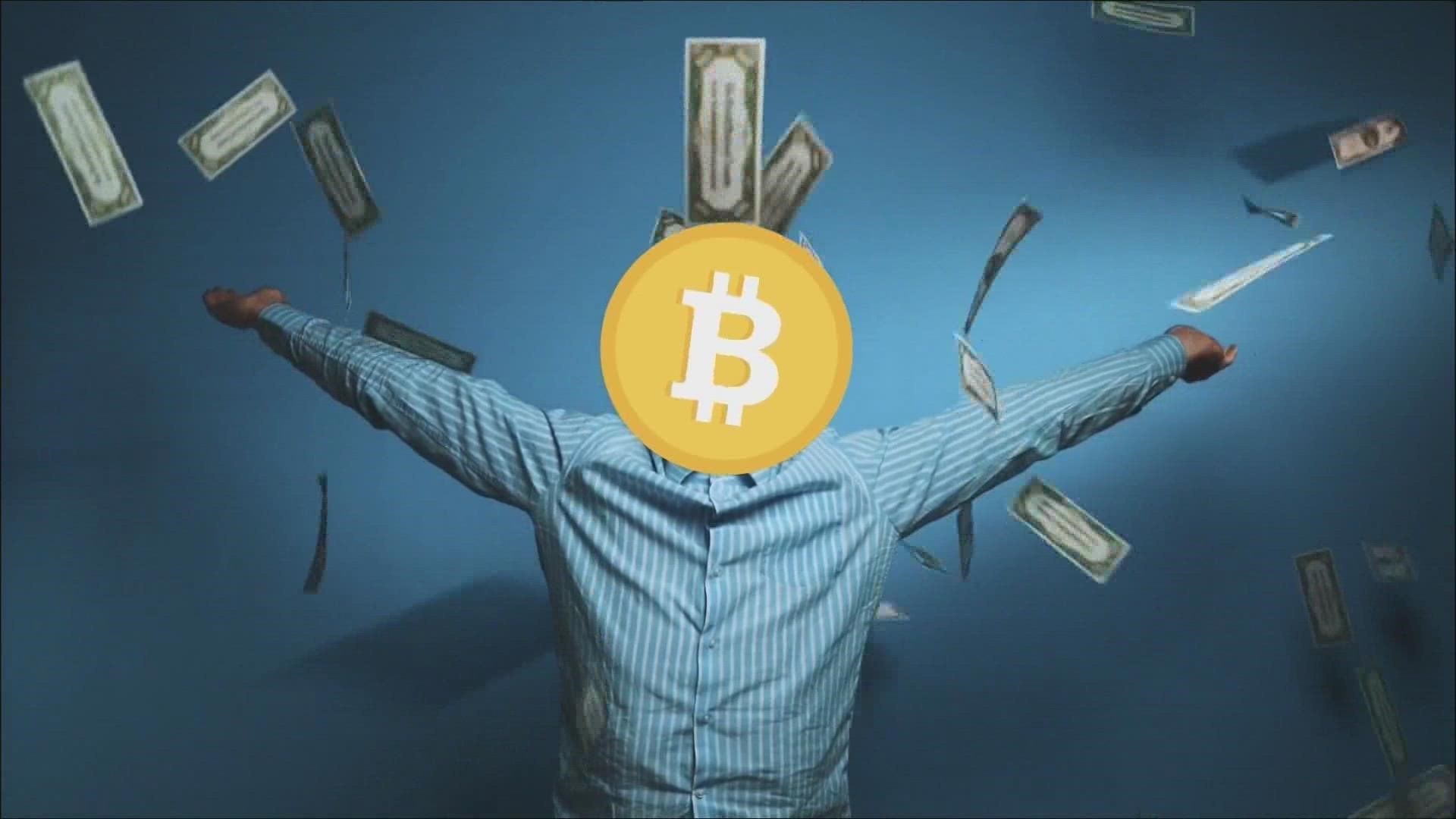 “To be clear: DO NOT DOWNLOAD AND TRUST BITCOIN KNOTS UNTIL THIS IS RESOLVED,” he wrote. “If you haven’t already done so in the past few months, consider shutting down that system for the time being.”

He didn’t go into detail, but he appears to be speculating that one or more of the computers he used were infected. According to the developer, he has consulted the FBI and police but has received no responses.

Dashjr: Hackers were able to circumvent my software-side security measures by resetting the server from an unknown storage device. There’s still a lot about what happened that doesn’t add up, and it’s difficult to draw firm conclusions. The idea that cryptocurrencies can provide a decentralized platform that eliminates the need for established authorities is a pipe dream.