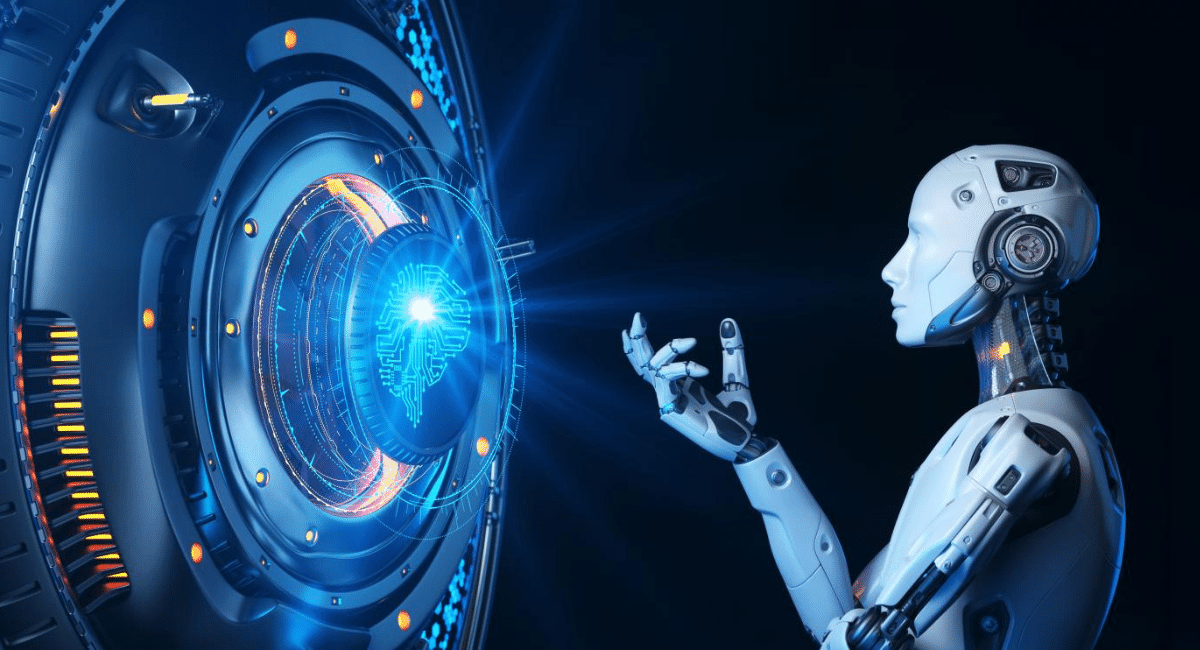 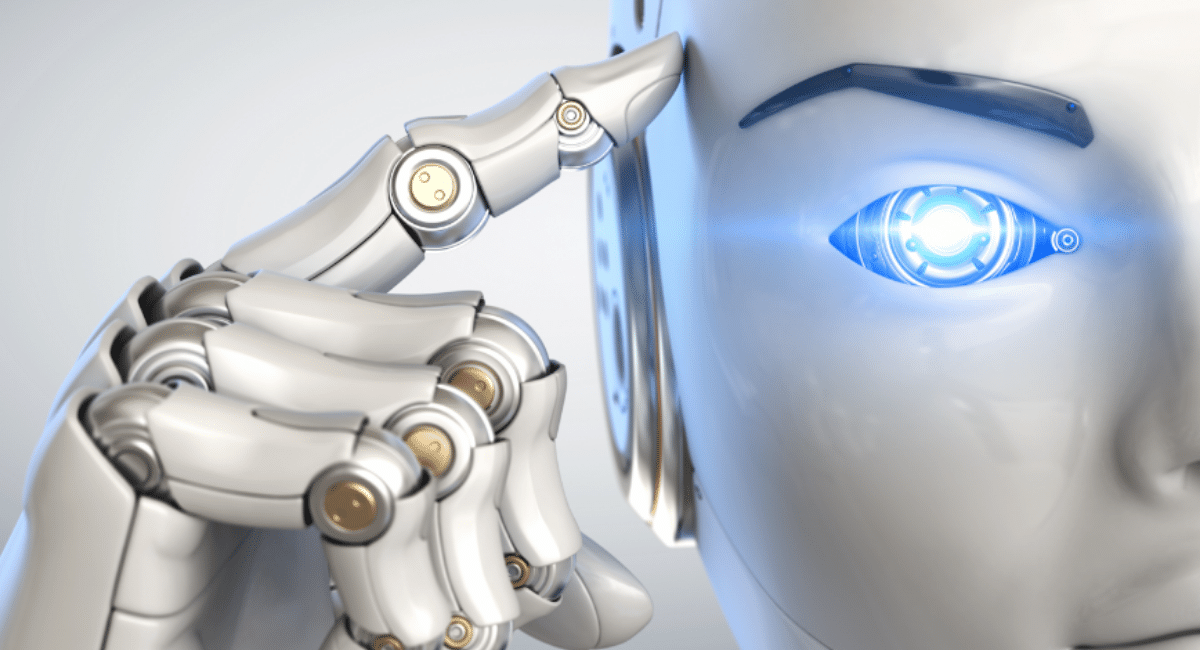 The court acted according to the U.S. Patent Act. It took to decision, as per the Act, which defines “inventor” as “the individual or, if a joint invention, the individuals collectively who invented or discovered the subject matter of the invention.” Tech companies make exaggerated statements bursting about the usefulness of their AI products.

However, the Federal Circuit said the Patent Act doesn’t define the word “individual,” the U.S. Supreme Court has held that the term “individual” in statutes refers to humans unless there is some indication that Congress considered a contrary meaning. 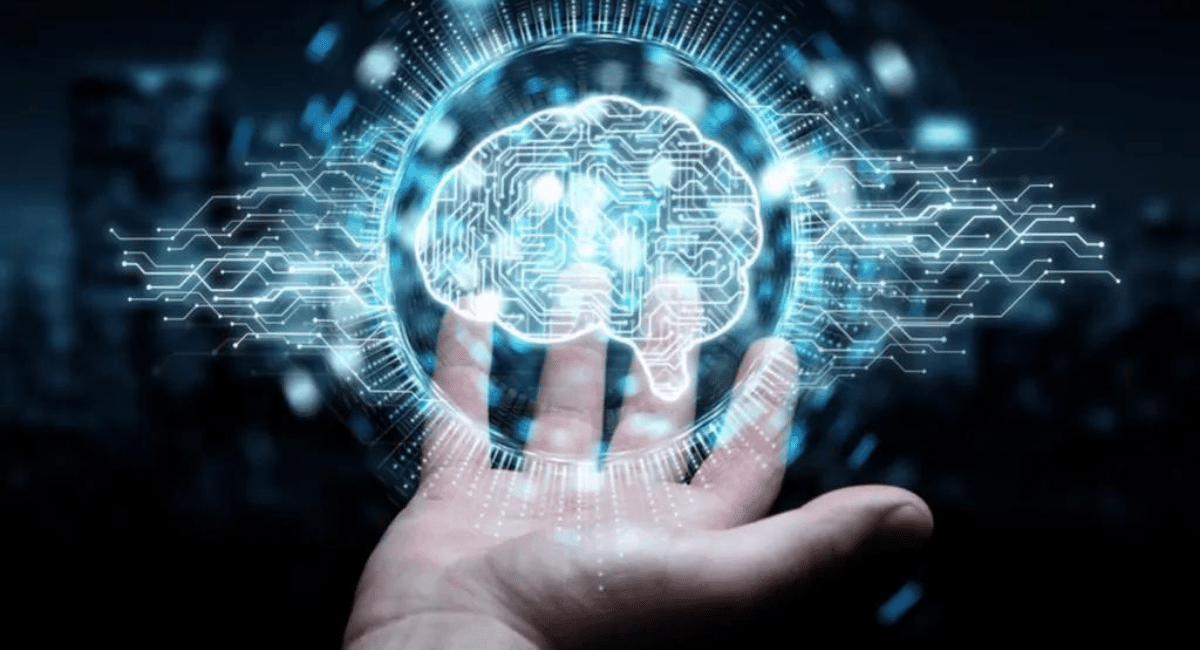 “Statutes are often open to multiple reasonable readings,” the Federal Circuit said. “Not so here. This is a case in which the question of statutory interpretation begins and ends with the text’s plain meaning. European legislators are moving toward passing an ‘Artificial Intelligence Act’ for the region to protect the public against its adverse effects.

“Here, Congress has determined that only a natural person can be an inventor, so A.I. cannot be.”

Additionally, the court enumerated that it was not determining whether inventions made by human beings with the assistance of A.I. are eligible for patents. AI can help save endangered species from extinction. 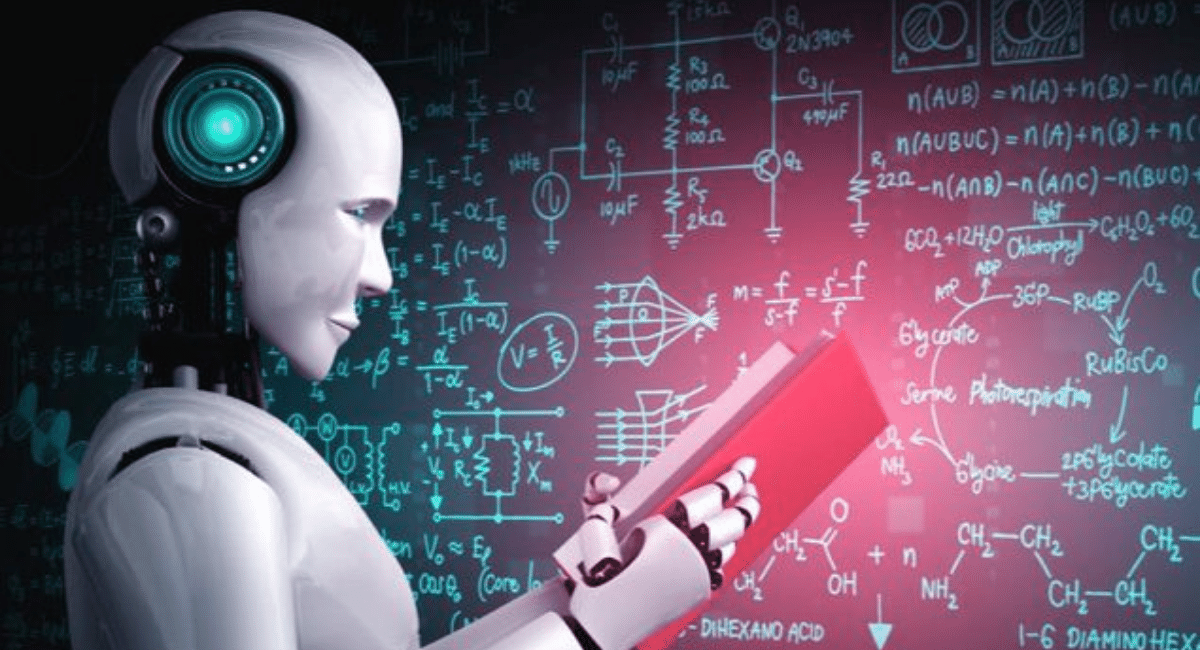 The Federal Circuit decree in a case brought by A.I. systems developer Stephen Thaler, who explored patents on behalf of his A.I. system called DABUS, an acronym for “Device for the Autonomous Bootstrapping of Unified Science.” 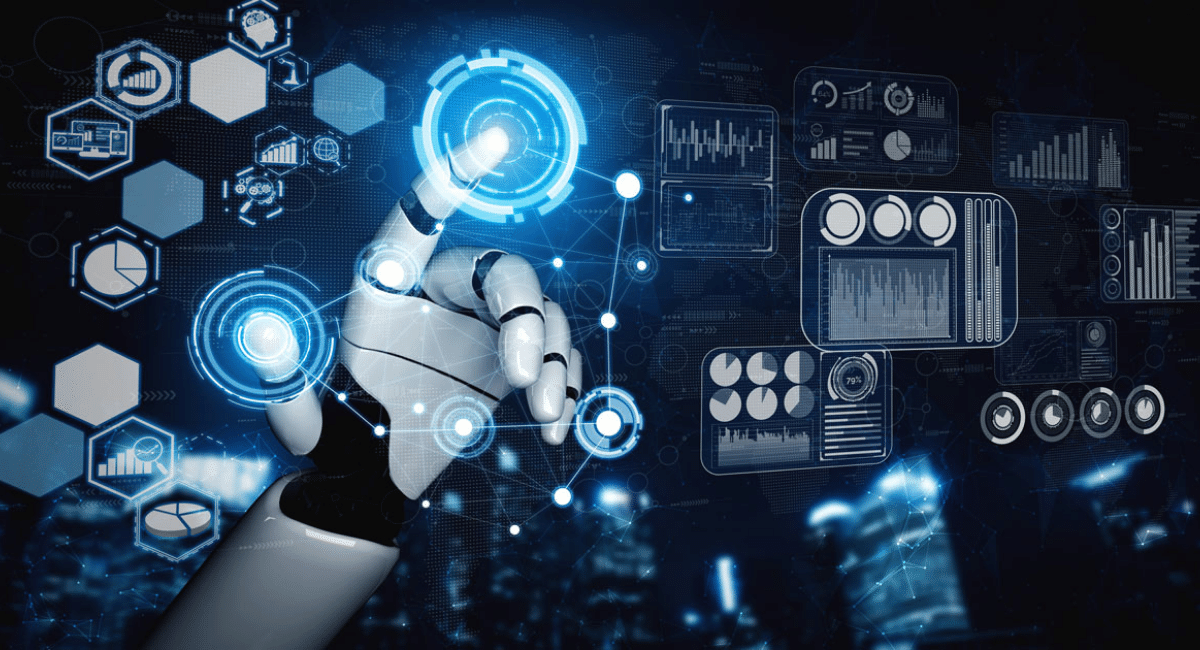 According to the reports, Thaler plans to ask the Supreme Court to review the case, as stated by his lawyer.

According to Bloomberg Law, the ruling corresponds with decisions in Thaler’s cases by courts in the European Union, the United Kingdom, and Australia. In addition, A South African court has ruled in Thaler’s favor.

According to Bloomberglaw, Thaler plans to appeal the circuit court’s ruling, with his attorney, Ryan Abbott of Brown, Neri, Smith & Khan LLP, criticizing the court’s “narrow and textualist approach” to the Patent Act. 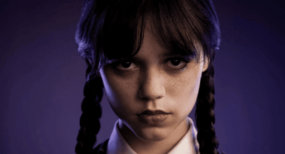 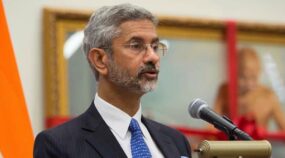 Where is the technology industry’s beating..
Go to mobile version