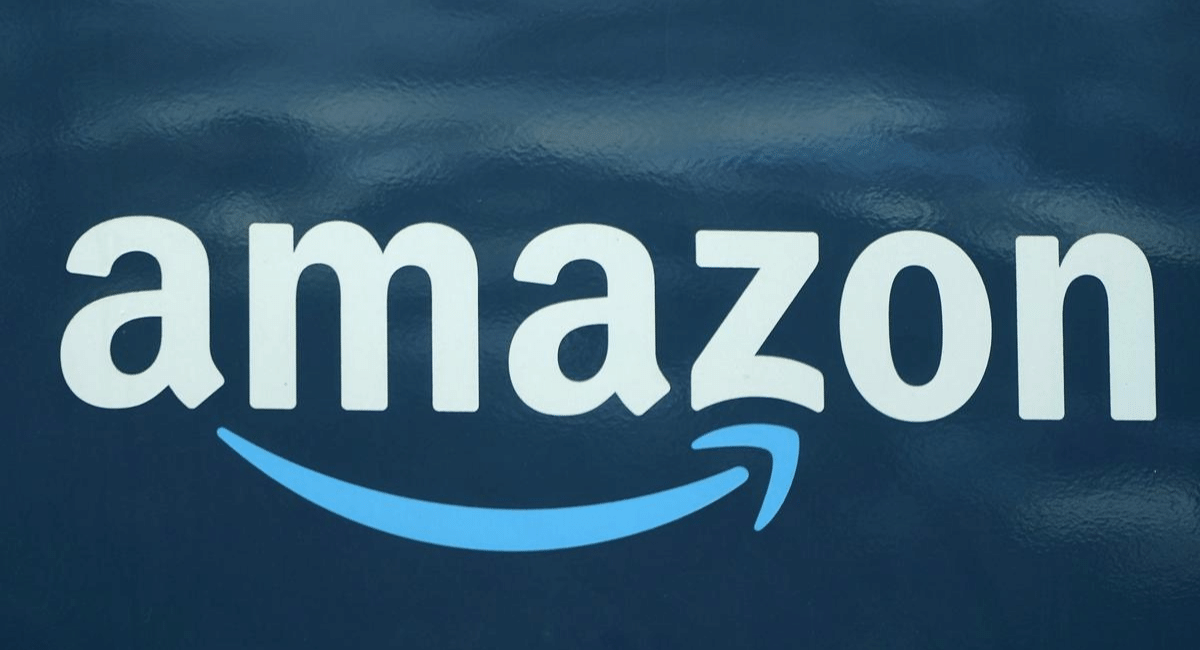 Amazon joins other companies, intending to sustain its consumers by launching replicas of the popular social media platform TikTok. In addition, the company is testing its app feed that allows online shoppers to view photos and videos of user-posted products, just like TikTok.

Watchful Technologies, an Israeli-based artificial-intelligence company that analyzes various apps and tracks their features, reports that Inspire lets Amazon customers save, like, and share posts of different consumer products and buy goods right from them the feed. 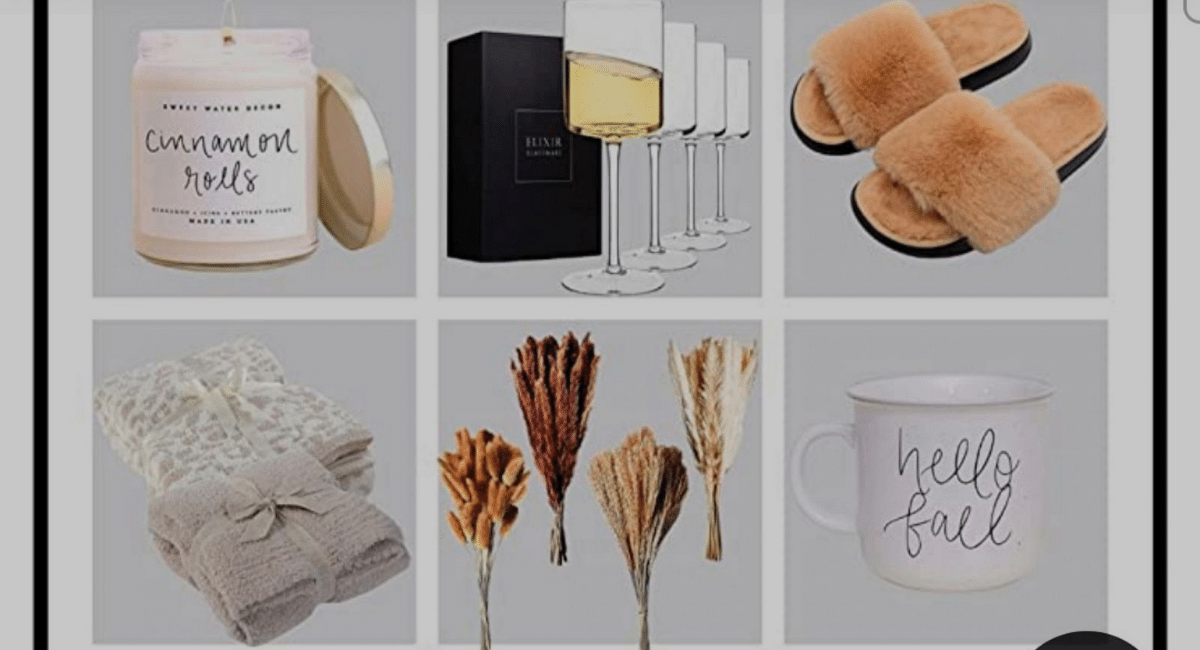 Amazon is not rolling out the widget in its current form to users. An Amazon spokesperson, Alyssa Bronikowski, refused to comment on whether the company would bring the feature to all its users. However, Bronikowski stated that Amazon is “constantly testing new features to help make customers’ lives a little easier.”

The Wall Street Journal first reported on the test through an anonymous source. The Journal said the company is testing the feature among a few Amazon employees. 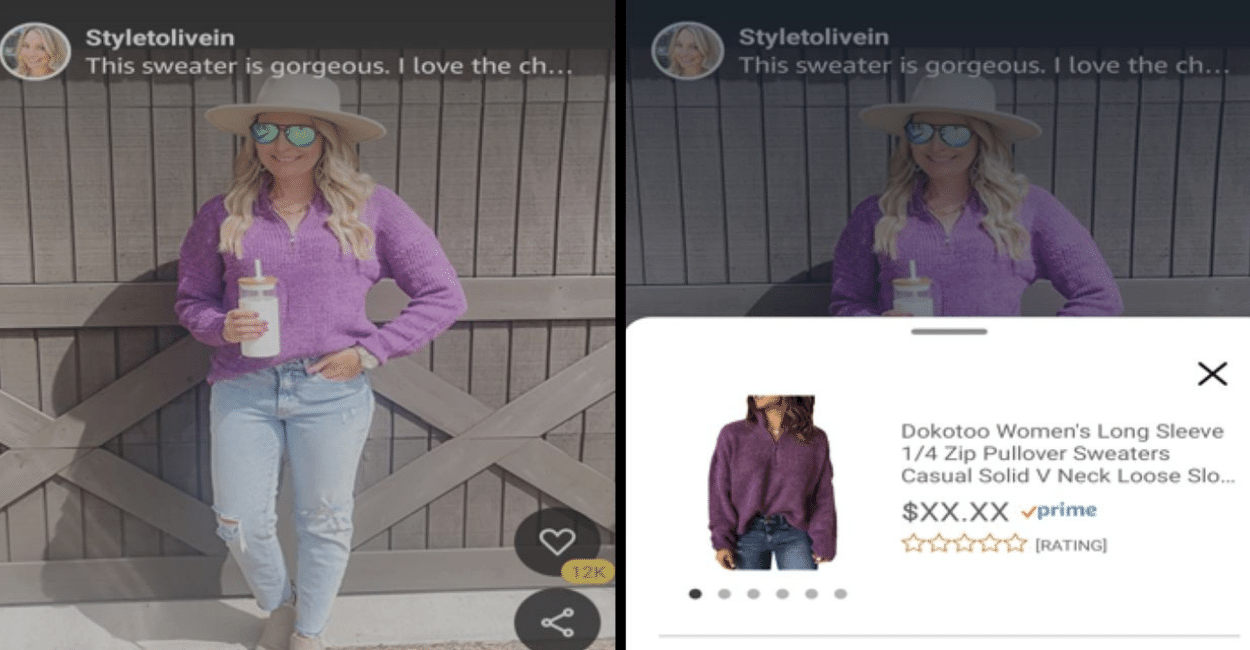 Daniel Buchuk, a Watchful Technologies researcher, said that the experimental TikTok-like feed shows photos in its current form. However, Buchuk suspects that if Amazon rolls out the feature, it will load the feed with video content created by Amazon sellers, who prefer creating engaging content for customers.

Parent companies of Google and Facebook, Alphabet and Meta are the most significant digital advertising sellers. As a result, they have been trying to use Tiktok clones to keep their consumers attracted to their services for continued revenue growth. 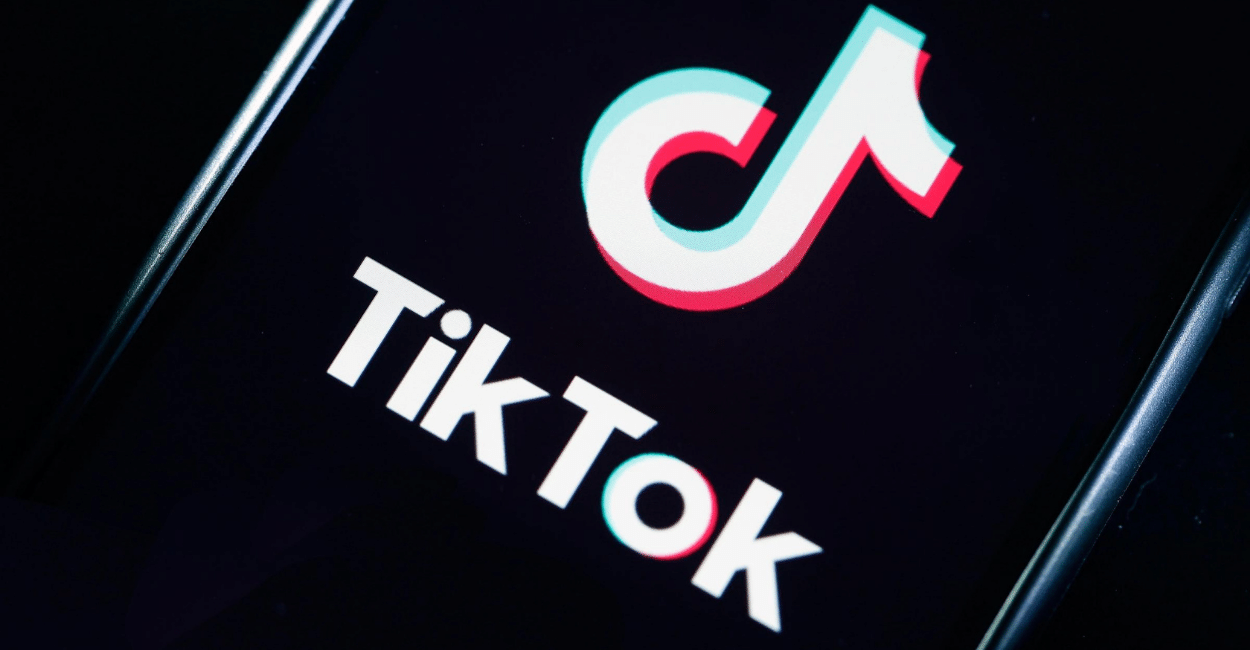 The Youtube video service started the “Shorts” feature, showing clips in less than a minute. They started this feature last year in the US after successfully initiating it in 2020 in India. Later by this year, Google informed that Youtube Shorts managed to attract over 1.5 billion logged-in viewers every month. However, according to analysts, Youtube’s ad sales are affected due to TikTok’s popularity.

Google’s latest quarterly results have revealed that Youtube’s year-over-year ad sales growth has declined gradually as the public disclosed the site’s revenue. On the other hand, Meta offers short TikTok-like videos called Reels on its social networking platforms, Facebook and Instagram. Meta CEO Mark Zuckerberg has said that people spend more than 20% of their Instagram viewing time watching Reels. However, whether this viewer engagement drives ad sales for Meta is still unclear. Meta has recently reported its first quarterly revenue drop since Facebook’s release a decade ago.