Home » News » Apple iCloud And Windows 11 Are In Sync Now 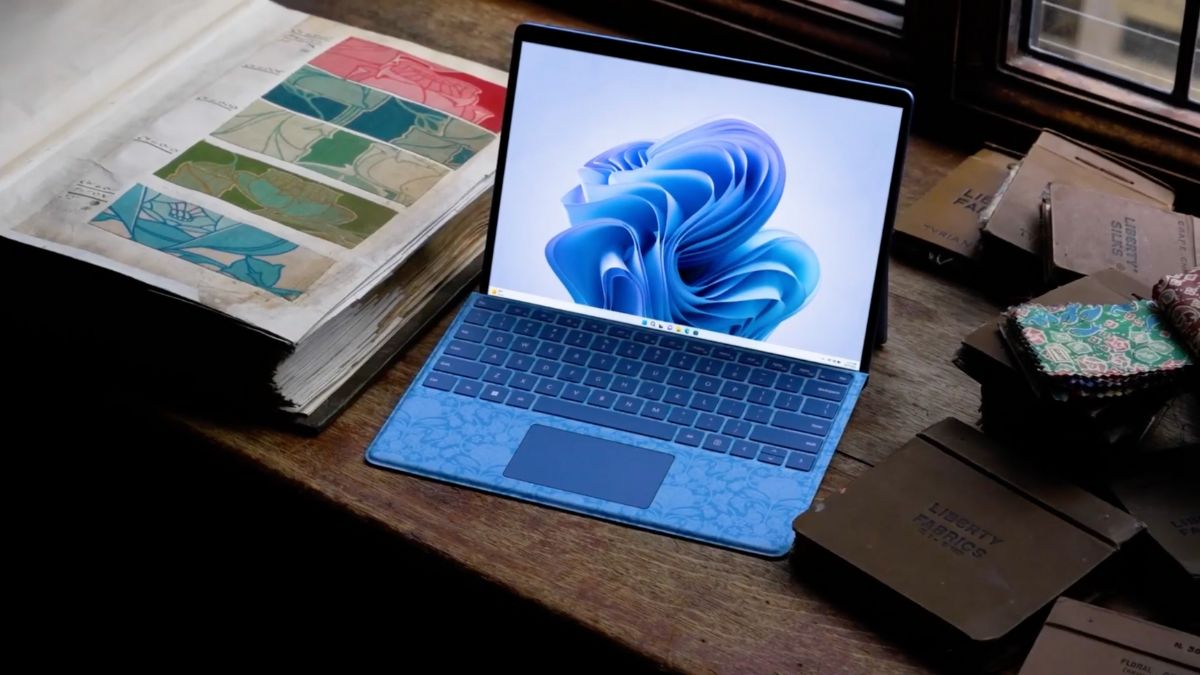 Microsoft has now released a feature for Windows 11 that will make it simple to link your iCloud account with your computer’s Photos program.

By the end of the month, all Windows 11 users will have access to the iCloud for Windows software, which can be downloaded through the Microsoft Store as an add-on update to the Photos app.

All of your stuff from all sources, including your phone, camera, and different cloud storage services, including iCloud Photos and OneDrive, will be able to be integrated thanks to this functionality. With Windows 11, you can view all of your photos and movies in a single gallery. For ease of identification, iCloud photos will also be classified under their own folder.

Install the iCloud for Windows app after updating your Windows 11 Photos app to the most recent version to activate the capability. All of this is possible via the Microsoft Store. After that, sync your images by logging into your Apple account. This will sync your Windows Photos app with all of your iCloud Photos content.

Another Apple feature that has recently been added to Windows 11 is the iCloud connectivity. Microsoft tested a feature that is similar to one seen on macOS and iPadOS, which enables you to transform your PC or tablet into a mobile hotspot without requiring your iPhone, by distributing a Windows 11 preview build to its Dev and Beta Channels late last month. 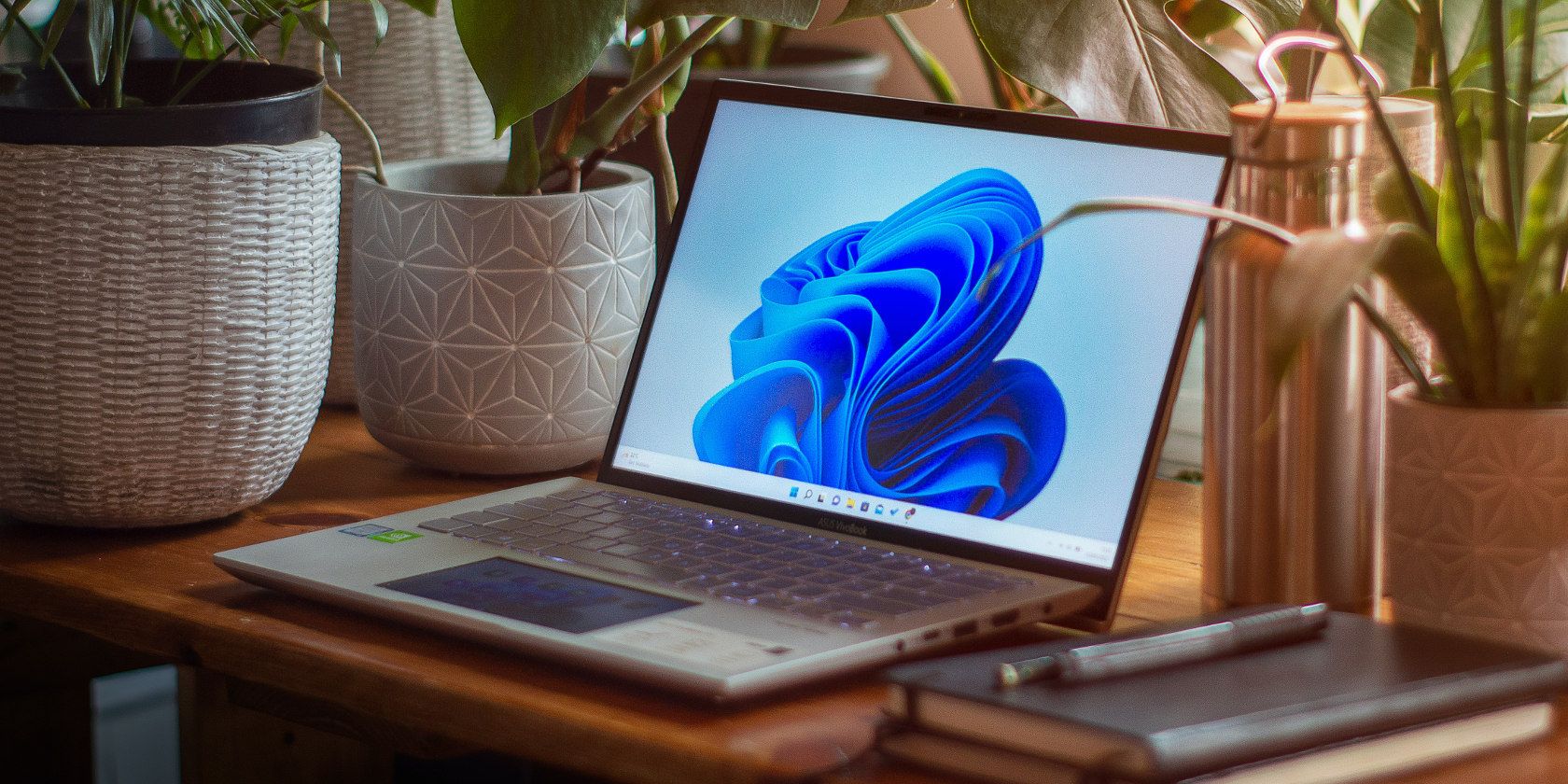 This feature is being added to the Phone Link app, which is already present in Microsoft’s software, for the Windows 11 preview. There is only one drawback: It will only work with a select few Samsung cellphones.

In addition, Microsoft published its annual Windows 11 2022 update in September, which has a general focus on professional and productivity enhancements. Some of the company’s most recent pronouncements, though, might point to a future focus on greater cross-platform interoperability.