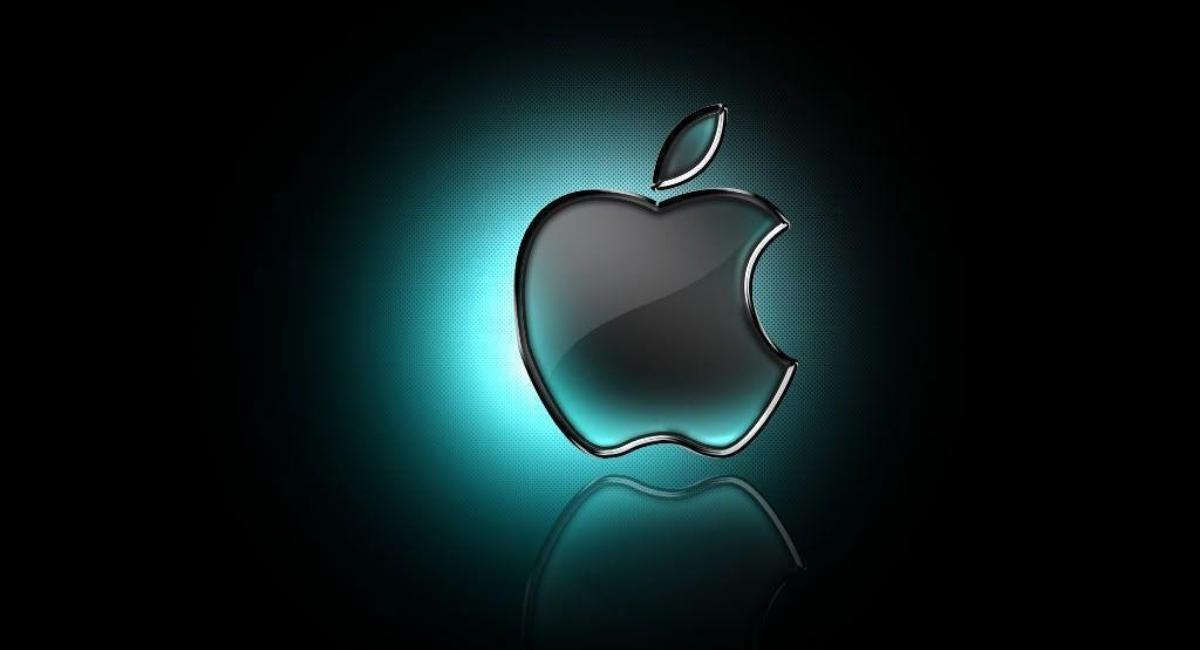 According to Bloomberg’s Mark Gurman, the tech giant Apple plans to show search ads on its iPhone Maps app starting next year. 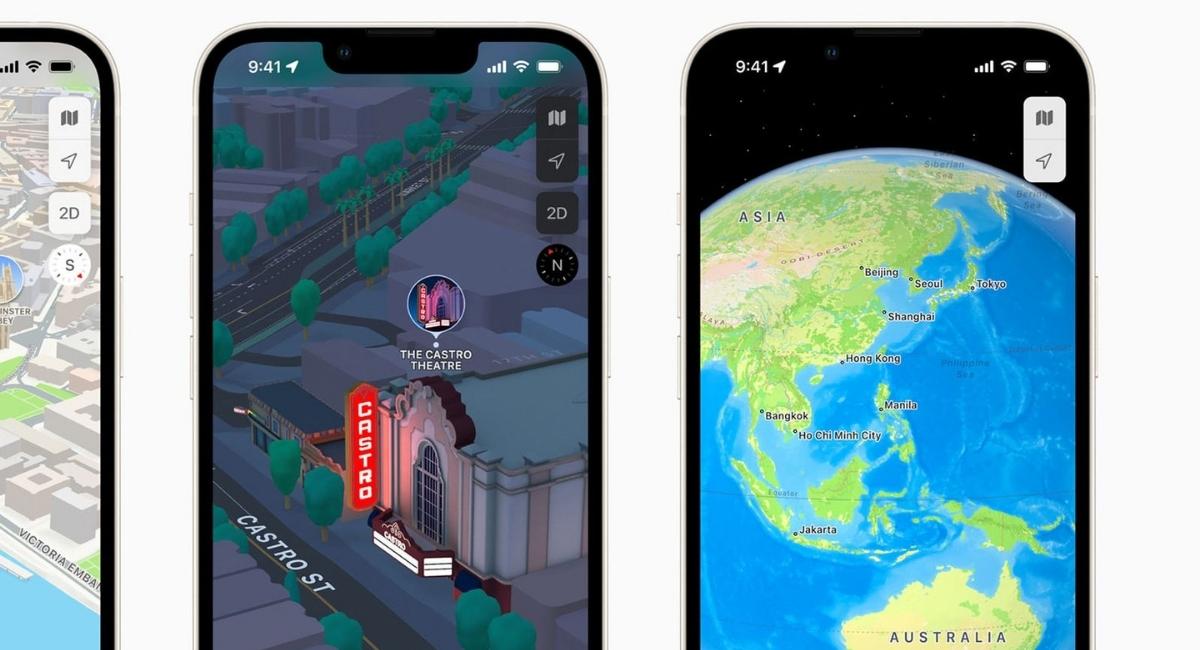 The report claimed that ads in the Apple Maps app would not be the conventional banner ads you see on websites but instead paid search results. Also, they will be more like paid search results which a restaurant or a business will pay for to appear near the top of the results when a user searches in the Maps. However, apps like Google Maps and others have already acquired a similar search advertising model.

For instance, a fast food restaurant could endow Apple to materialize near the top of the suggestions when a user searches for “burgers” or “fries.” Substantially, Apple already displays similar search ads in the App Store, where developers pay to have their app contrived on the search page.  Also, Apple News shows banner ads, but it is a paid subscription service available in selected countries. 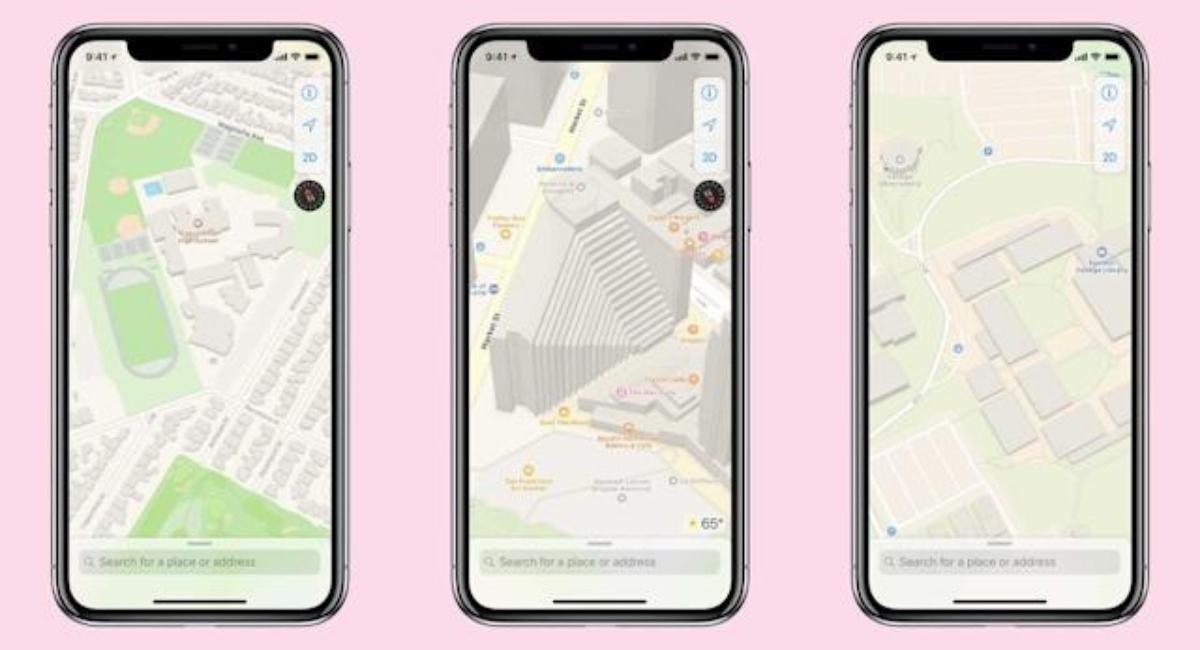 Apple is also planning to show ads in the App Store’s “Today” tab and a new “You Might Also Like” at the bottom of app listings, while banner ads are displayed in Apple’s News and Stocks apps. Last week, Gurman said Apple plans to expand its advertising business progressively.