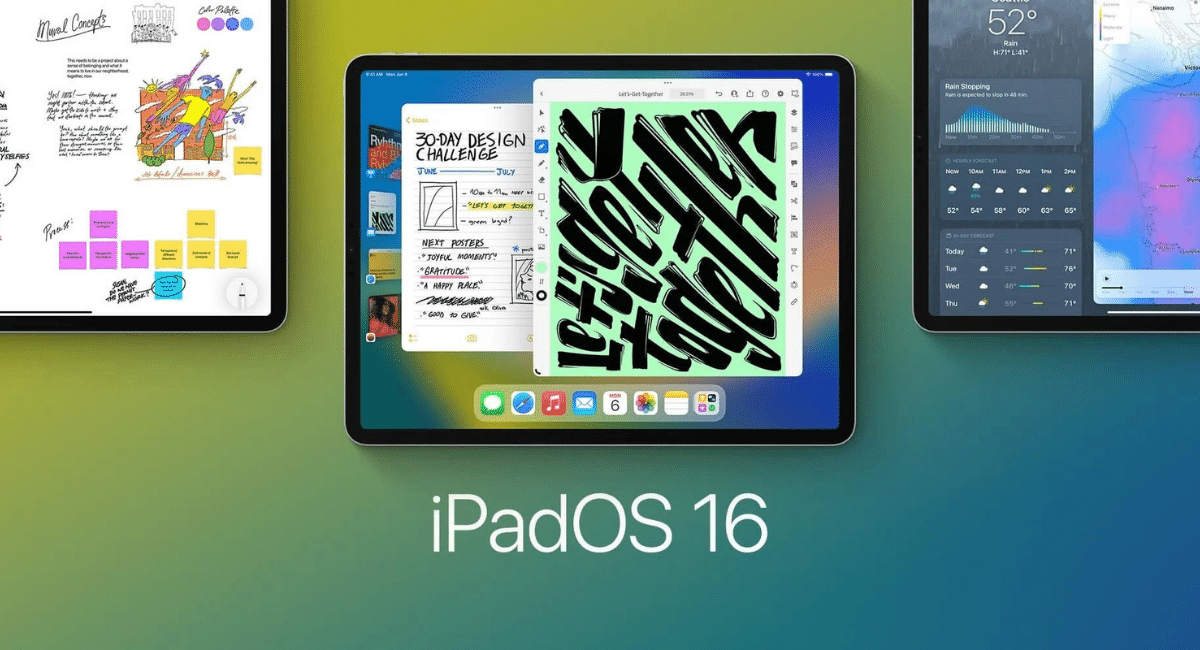 Apple seeded the third betas iPadOS 16 and iOS 16 to public beta testers yesterday, 9th August; the iOS beta testing process is open to the public. It comes after two weeks of the second public beta, which is similar to the fifth developer beta.

iOS 16 brings a lock screen with customizable wallpapers, widgets, and time and the notifications are modified to roll out a full-on display. In addition, lock screens have multiple supports and can be linked with focus modes. 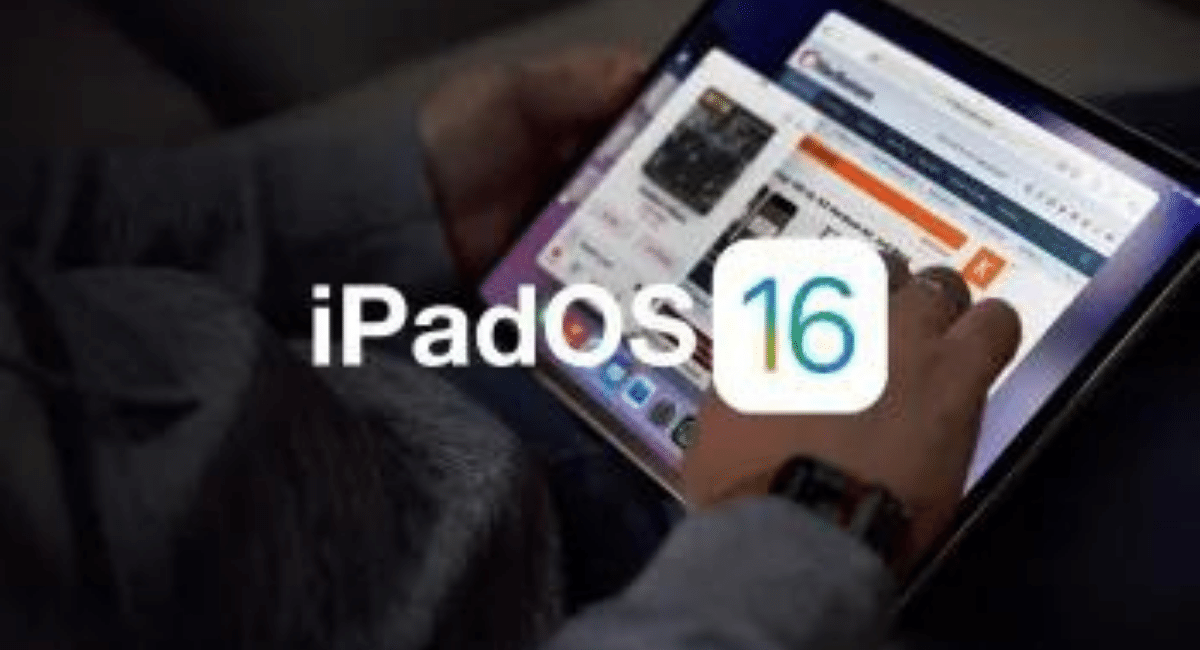 The messaging app supports sending, editing, and deleting with a function to mark the messages as unread. In addition, SharePlay can be used for communicating with people and sharing content which was earlier limited only to FaceTime.

FaceTime can be switched from one device to another, and there is a new feature for medication that tracks the medicines and vitamins you take. PassKeys will replace the passwords, and Safari supports shared tab groups for working together. 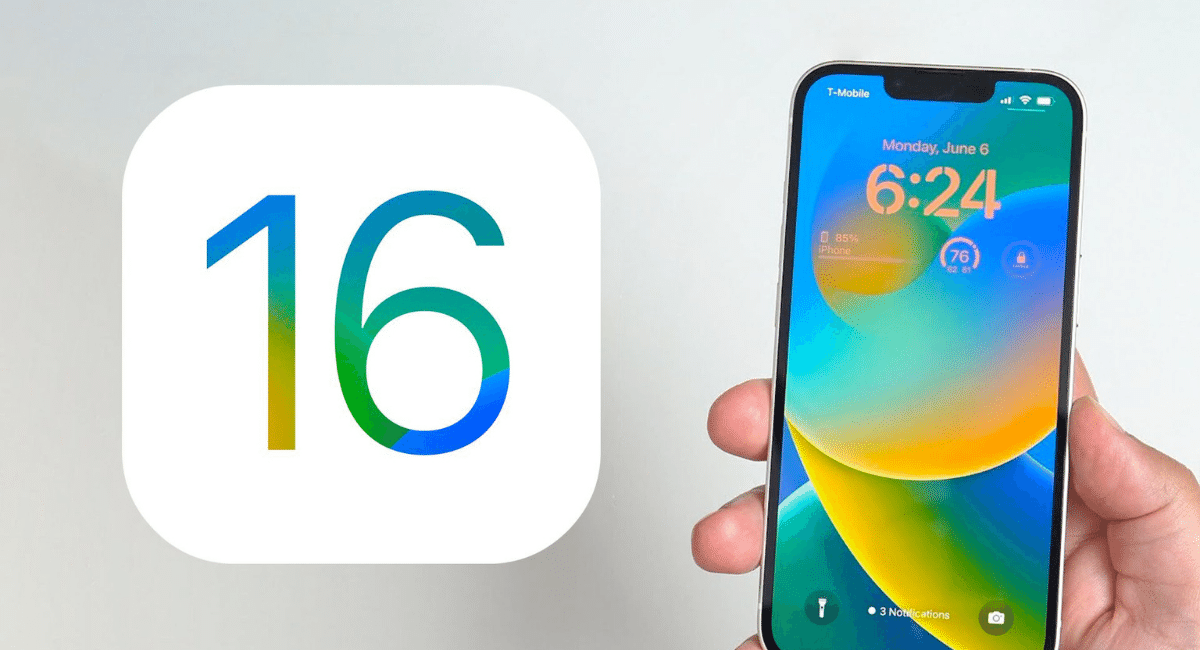 In the mail section, you can schedule emails, cancel the sending, and make follow-up reminders; in the maps, there is a multi-stop routing. The iCloud feature is an easy way to share pictures with family members. Apple Pay Later allows the buyers to make payments in installments without additional fees.

The iPad iOS 16 comes with a weather app and multitasking feature called Stage Manager that is only with iPhones with silicon chips. The battery percentage icon is back on the status bar in iPhones with a notch and new sounds to track the iPhone using Find My or the Apple watch. There is a mini visualizer for the lock screen Music player, and many more new features are added.