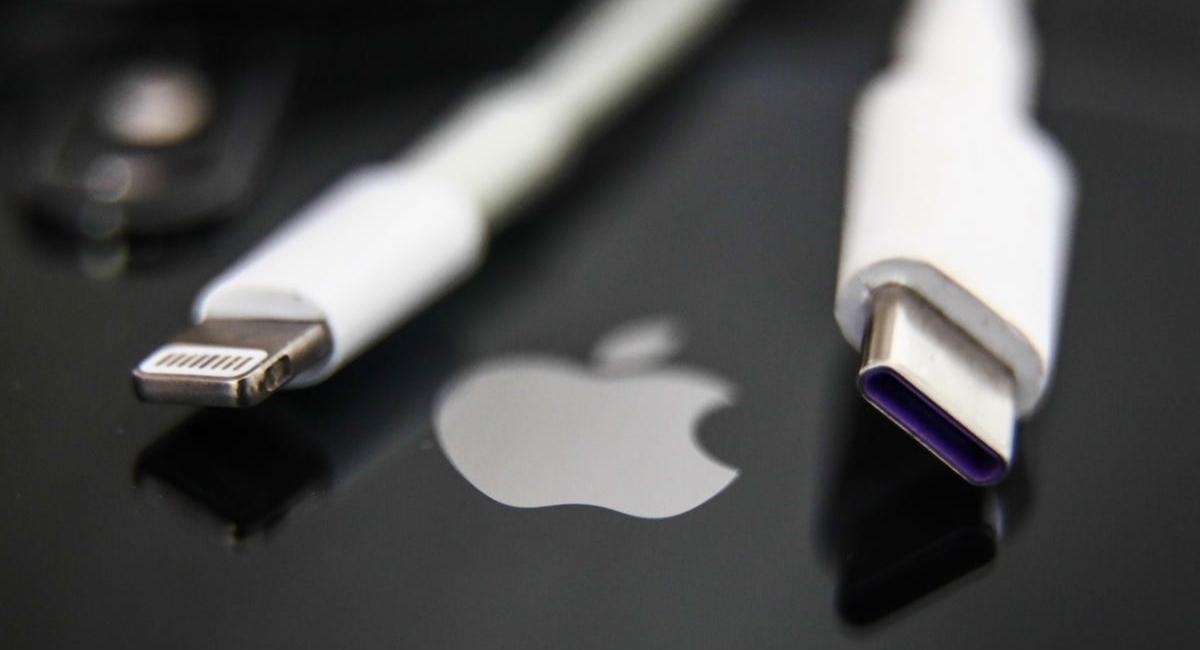 In order to comply with the EU’s new requirement that all phones sold in its member states use a USB-C charger, Apple has announced that it will incorporate a USB-C port into future iPhones sold in the European Union.

Greg Joswiak, Apple’s Senior Vice President of Worldwide Marketing, stated in an interview with the Wall Street Journal that the business will “had to comply” with the new regulation but made it plain that it would do so because it had “no option.” He added that users tossing out their original Lightning cables will result in a significant amount of waste as devices make the switch. He also claimed charging bricks had largely solved this issue.

“Governments, you know, get to do what they’re gonna do. Obviously we’ll have to comply. We have no choice as we do around the world to comply with local laws,” Joswiak says. “But, you know, we think the approach would’ve been better environmentally and better for our customers to not have a government that is that prescriptive.” 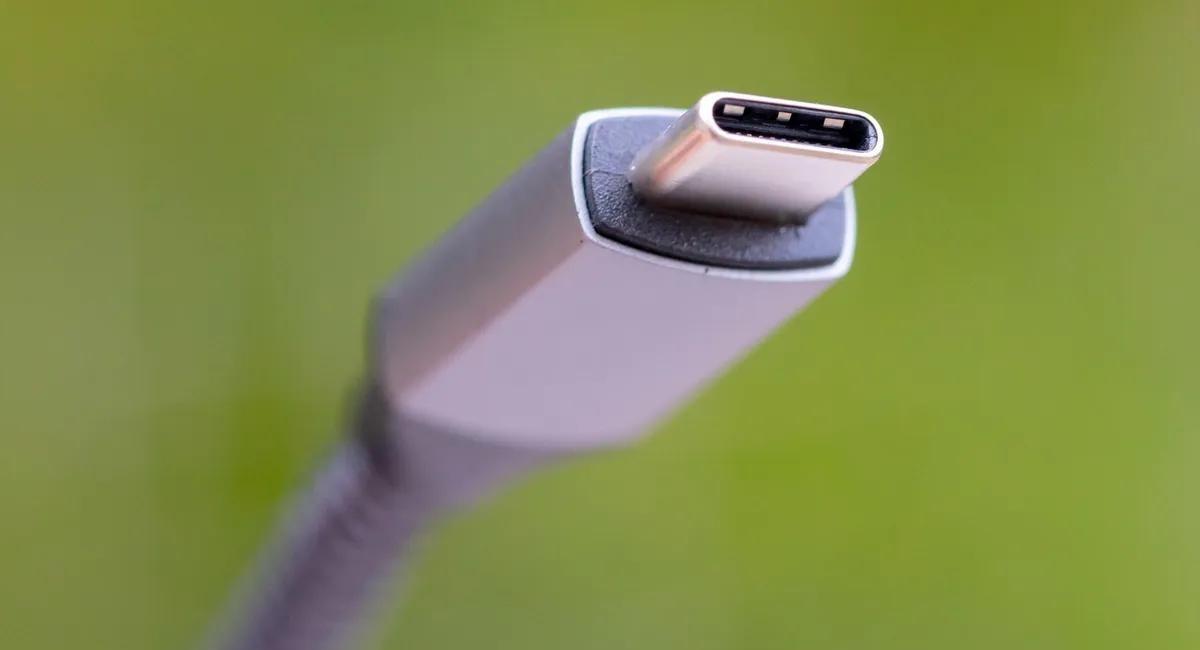 By 2024, all electronic gadgets must have USB-C connectors, according to a new EU legislation. Instead of requiring several cords from various brands, the idea is to make it possible for consumers who use multiple devices to resolutely charge phones, tablets, portable game consoles like the Switch, and other charged technology. Since their release in 2012, Apple phones have mainly been connected to computers through Lightning cords.

The Pro model of the iPhone 14 was released last month, and IGN dubbed it “one of the most significant upgrades” the line of phones had ever seen.