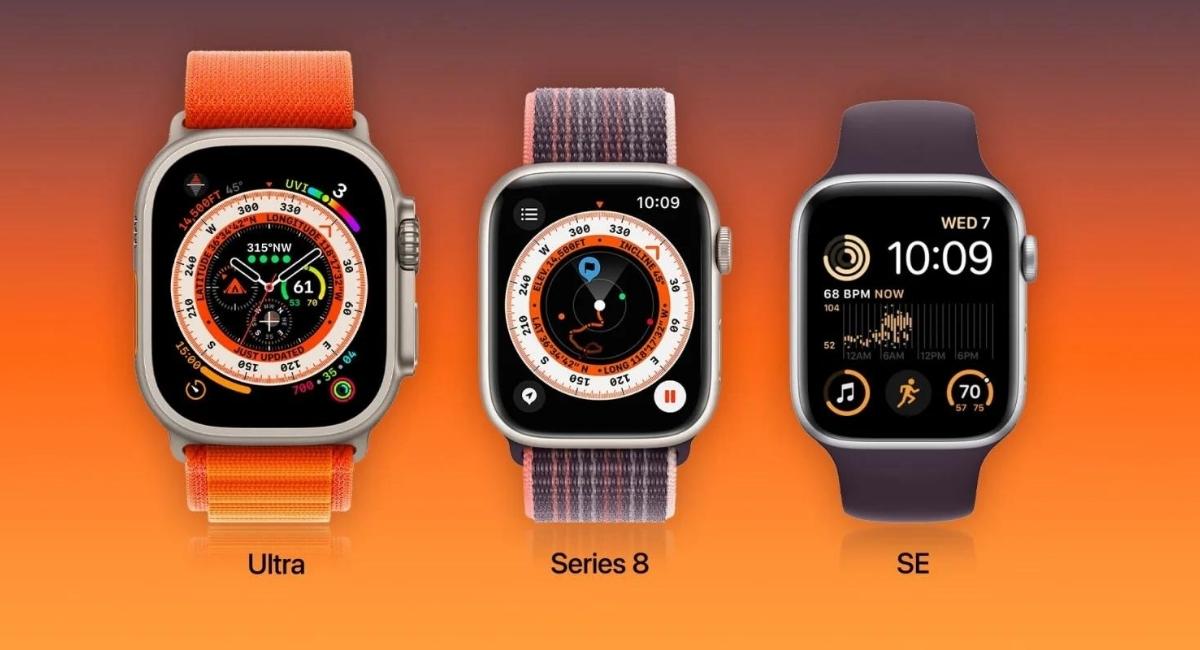 According to the newly uncovered specifications in a Chinese certification database, the Apple Watch Ultra features a 76% large battery compared to the 45mm Series 8, more than double the size of the small Apple Watch SE. 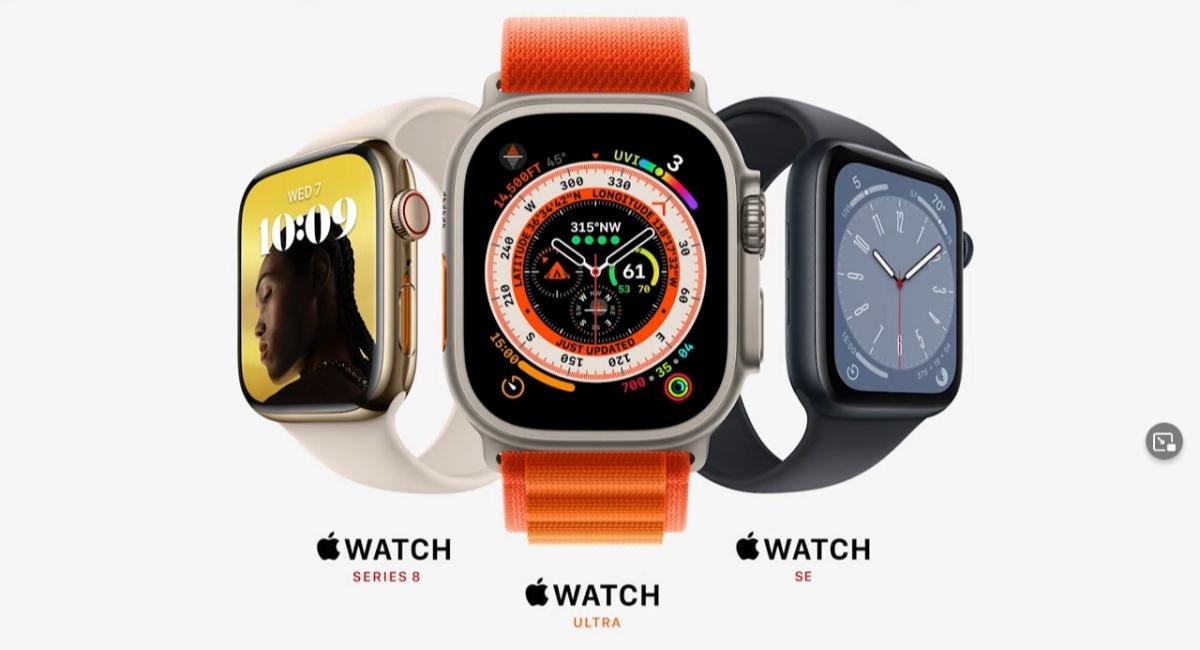 Eventually, the documents also verify that the ‌Apple Watch Series 8‌ consist of the same CPU as the Series 6 and 7, and the new Apple Watch series also has the same battery size.

Let’s Take a Look in Brief at the Watch Models and Their Respective Battery Sizes Below:

The above comparison clearly states that the Apple Watch Ultra has a battery that is 2.2 times bigger than that in the 40mm version of the Apple Watch SE. It doesn’t follow, though, that the Ultra will have 2.2 times the hours of battery life of Apple’s cheapest Watch. 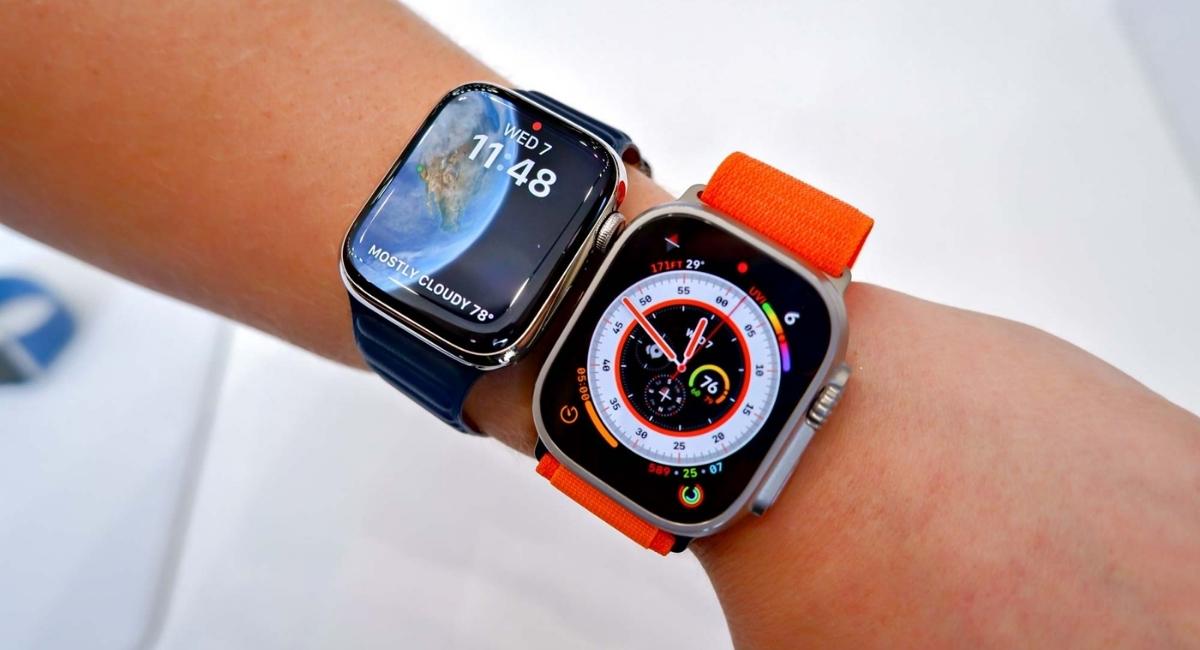