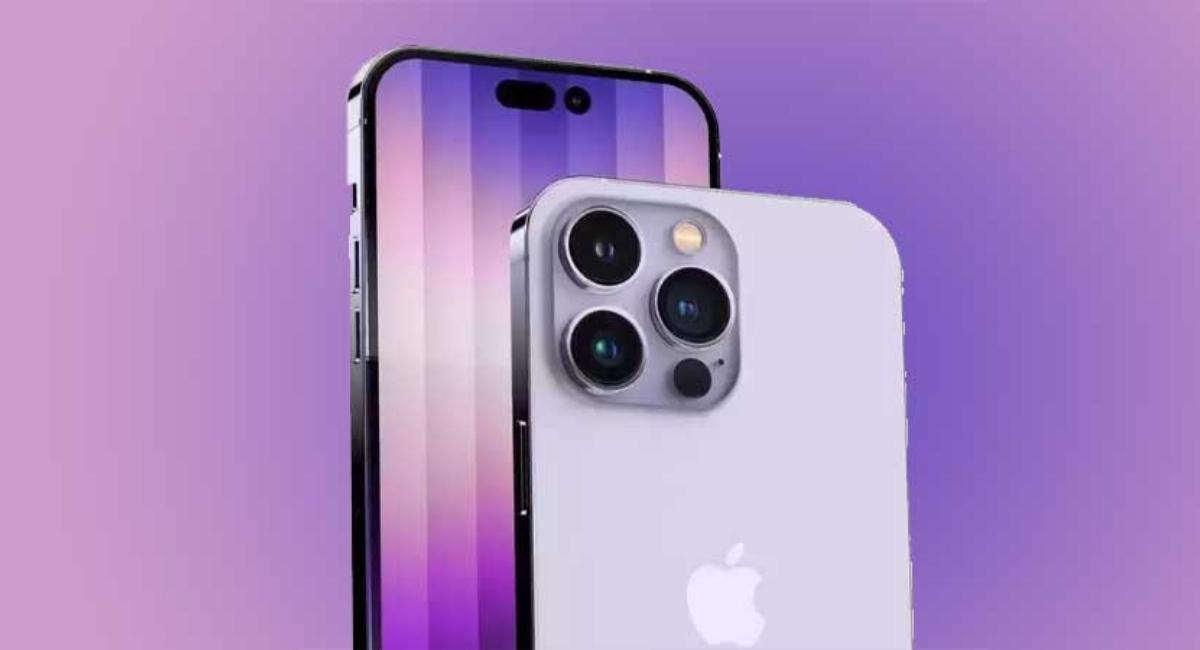 According to the news report, the brand-new iOS 16 has been available to millions of iPhone owners for two weeks. It appears, nevertheless, that specific obnoxious bugs are currently only receiving the shimmer of the spotlight.

It is important to note that the most recent release of iOS includes several new features, including widgets for the lock screen and edit and unsend buttons for iMessage. In addition to these upgrades, it turns out that the update also has some flaws and problems.

Additionally, Cinematic Mode, which made its debut last year with the introduction of the iPhone 13 series, is one of the problems iPhone customers are experiencing. However, this time, customers are saying that they cannot open Cinematic footage in either iMovie or Final Cut Pro after updating the most recent version of iOS. 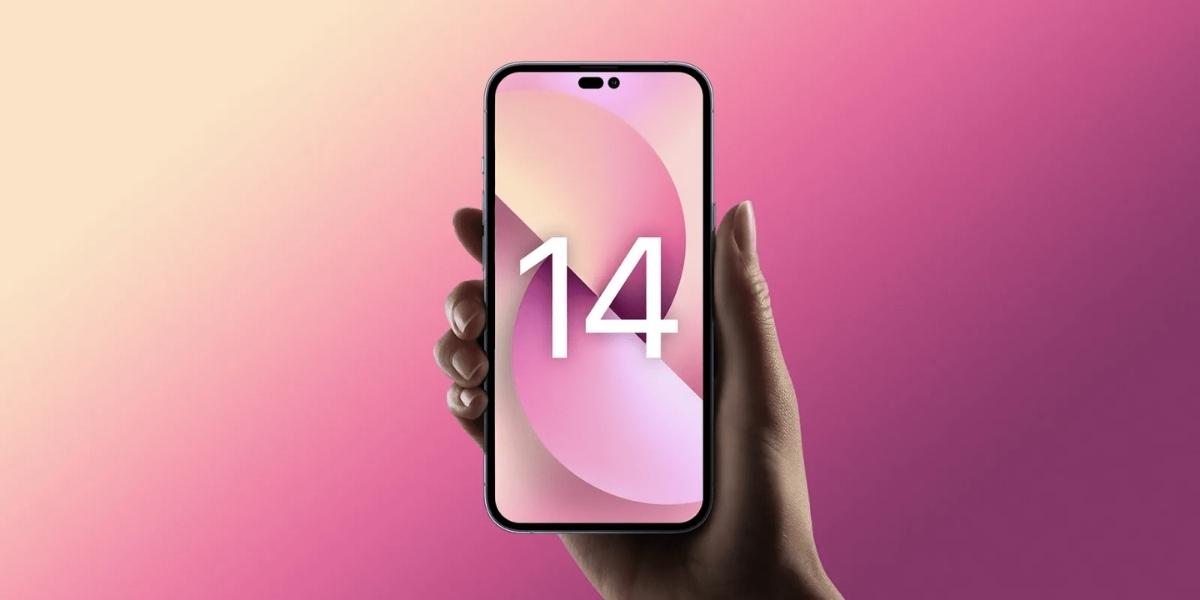 Users using Final Cut Pro and iMovie who are having these problems with their iPhone videos have reportedly taken over social media sites like Reddit and the Apple Support forums, according to 9to5 Mac.

According to complaints, these editors’ attempts to open Cinematic videos result in errors. Reddit users are alerted to the problem in a post. Everyone is informed in a public service announcement (PSA) that “iOS ‘breaks’ Cinematic film in iMovie and Final Cut Pro.”

According to the article, you can import [Cinematic video] into iMovie and Final Cut Pro, but the cinematic editor that lets you adjust the depth of field and focal points are broken.

However, in the same article, Apple has not yet released an official statement. It is therefore unknown when and how the well-known tech company intends to solve it. Additionally, the root cause of the iOS 16 problem is yet unknown.