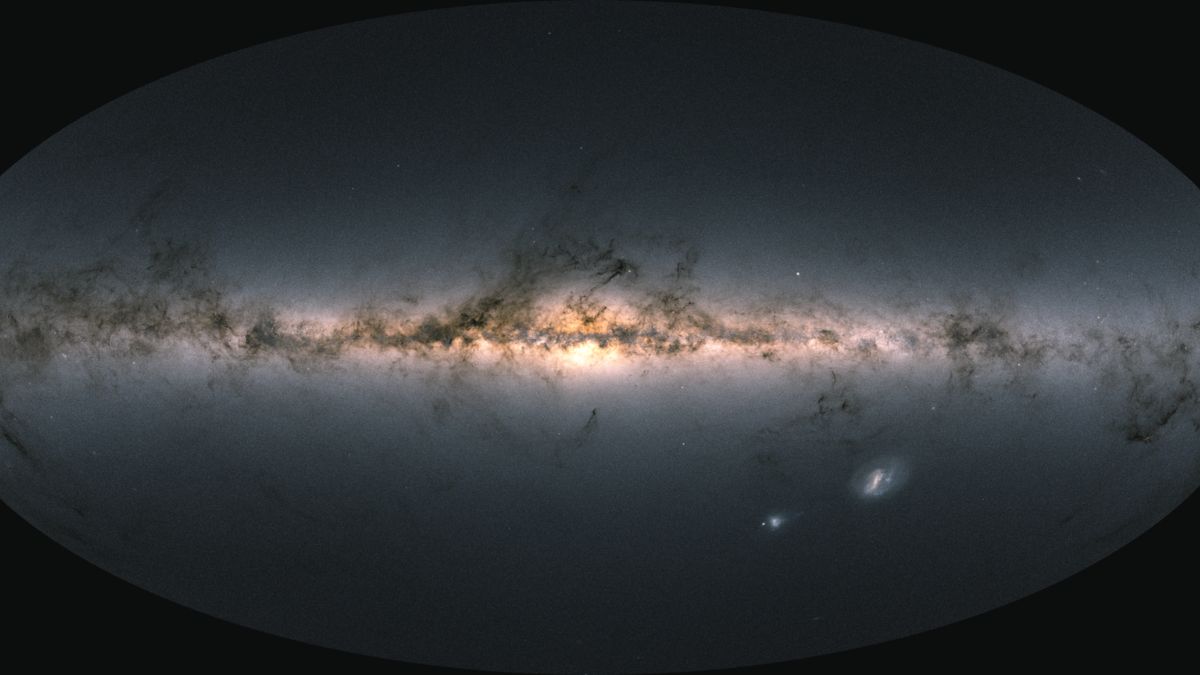 Only 90 light-years from Earth, the oldest dead star known to have supported a system of rocky planets have been found.

According to the first story from Space.com, this study is shedding light on the makeup of planets that first began to form around 11 billion years ago.

Our Sun is one of the majority of stars that will eventually turn into white dwarfs. A star that has used up all of its fuel shed its outer layers, and is currently cooling and condensing is known as a white dwarf.

Any planets in orbit will be perturbed throughout this process, and they might even be obliterated. The debris will continue to accumulate on the white dwarf’s surface. For this investigation, the astronomers created models of two unique white dwarfs found by the European Satellite Agency’s (ESA) GAIA space observatory. 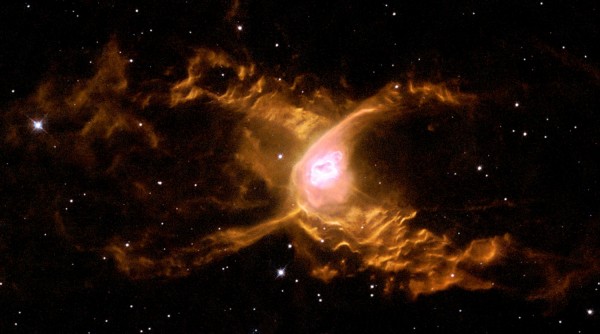 The two planet-debris-polluted stars were also examined by the researchers, who discovered that one was abnormally blue and the other was the weakest and reddest star ever discovered in the neighboring galactic region.

The “red” star WDJ2147-4035 is around 10.7 billion years old, and it took 10.2 billion years for it to cool as a white dwarf, according to spectroscopic and photometric data from GAIA, the Dark Energy Survey, and the X-Shooter instrument at the European Southern Observatory.

By examining the spectra from WDJ2147-4035 and identifying the presence of the metals sodium, lithium, and potassium as well as potential evidence of carbon accretion, the researchers produced the oldest metal-polluted white dwarf finding to date.

The second “blue” star, WDJ1922+0233, was contaminated by planetary debris with a makeup similar to the continental crust of Earth and is only somewhat younger than WDJ2147-4035.

The research team came to the conclusion that WDJ1922+ 0233’s strangely blue color, despite its frigid surface temperature, is due to its mixed helium-hydrogen atmosphere.

Police are at a stalemate in their efforts to..
Go to mobile version