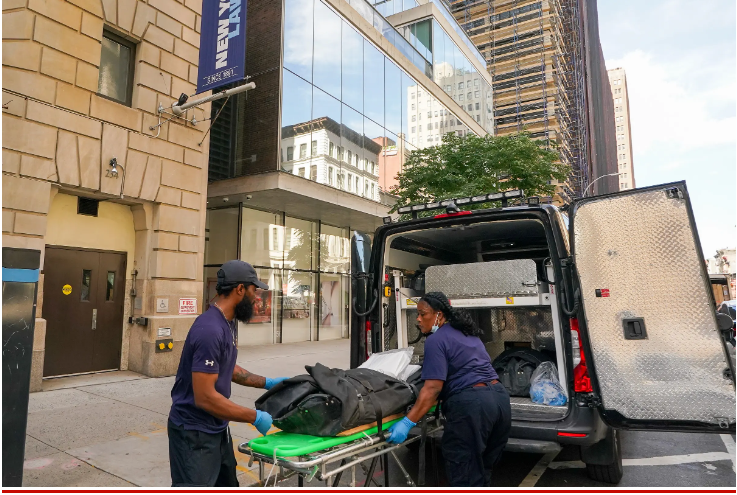 CFO of Bed Bath & Beyond According to a recent story, Gustavo Arnal was contemplating taking a leave of absence in the weeks prior to his suicide because he was stressed out from working 18-hour days.

The Wall Street Journal said on Wednesday that the late executive was also upset about the backlash his $1.4 million stock sell in the middle of August caused because he had planned the sale and still held more than $5 million in company shares.

On September 2, while his wife was at home, 52-year-old Arnal plunged to his death from his 18th-story, $18,500-per-month Tribeca apartment. His death was declared a suicide by the medical examiner.

The father-of-two from Venezuela committed suicide the week before he was mentioned in a $1.2 billion “pump-and-dump” lawsuit against BBB and GameStop chairman Ryan Cohen for allegedly inflating the stock price in order to profit.

By selling off his sizable position on August 16, the same day Arnal’s $20 limit order transaction occurred, Cohen generated $68.1 million in gains, according to the story. Over the following three days, the price of the BBB stock decreased by 50%.

According to the report, the business informed The Journal that it believed the lawsuit lacked merit, and an internal investigation discovered no proof of fraud or collusion on Arnal’s part. It also revealed that the late financial executive had no direct contact with billionaire investor activist Cohen. 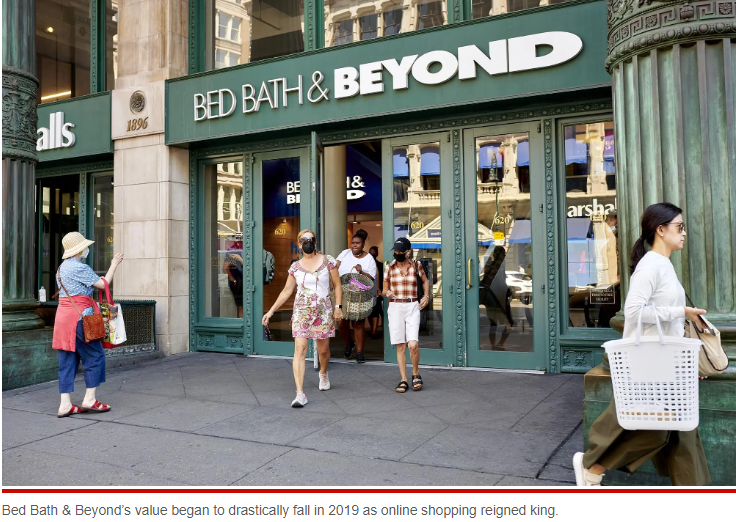 Officials and directors at the home goods business apparently became increasingly concerned about the demands Arnal was experiencing in the midst of the company’s financial problems, which was compounded by the COVID-19 outbreak, in the months before to the stock sale and lawsuit.

When Arnal joined the position in May 2020, Bed Bath & Beyond, Inc. had a ten-year valuation of $17 billion but was only worth $1 billion at the time.

Cohen urged for the company, which was affected by the meme-stock frenzy, to restructure after revealing in March that he owned 10% of it. In the ensuing months, a string of senior executives left BBB, but Arnal was one of the few who persisted, according to the report.

Arnal and other managers stated the company had acquired fresh finance and would be eliminating a fifth of its 800 locations while reducing costs by 20% on August 31, two days before his suicide.

Friends and employees told the newspaper that at the time, he was working 18-hour days on the restructuring plan while also receiving a deluge of emails from individual investors and litigation plaintiffs.