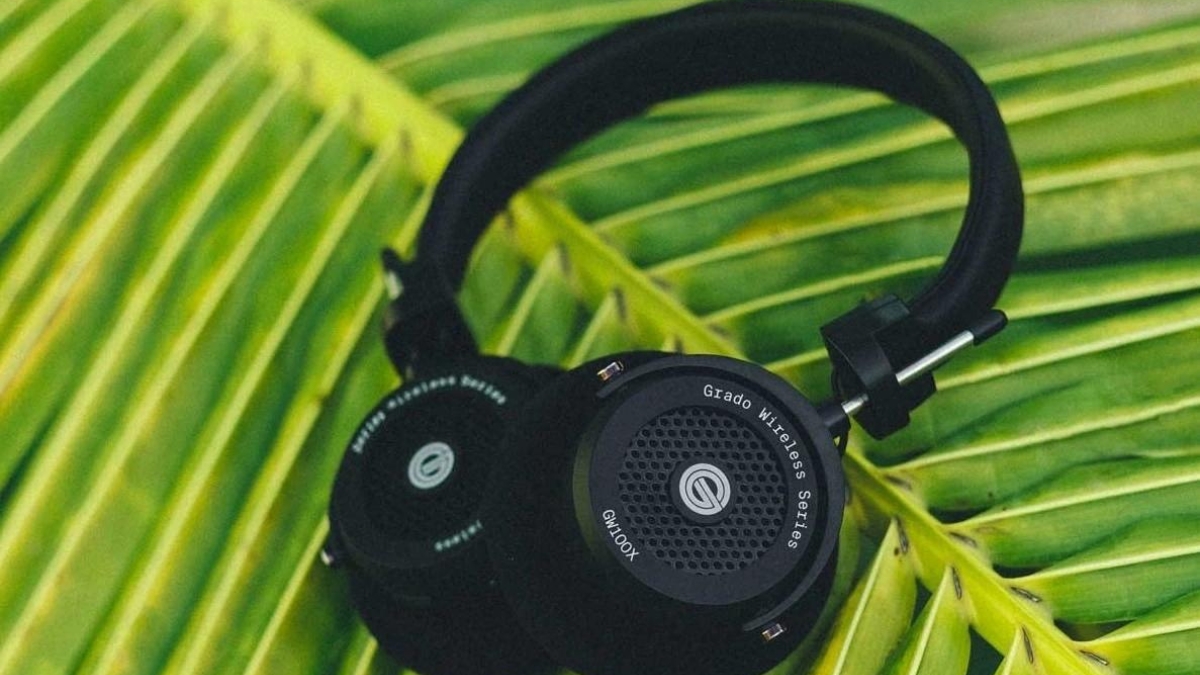 Brooklyn-based The only wireless, open-back headphones in the world have been updated by Grado. The third iteration of these cans, the on-ear $275 GW100x, is currently offered through gradolabs.com and offers various upgrades over the previous models, including better sound and longer battery life.

The 4th-generation Grado 44mm driver, which is used in the GW100x, is claimed to have a more potent magnetic circuit, a voice coil with a lower effective mass, and a redesigned diaphragm. The design is said to decrease distortion while increasing efficiency.

The GW100x now employs Bluetooth version 5.2, which ought to provide more dependable wireless connectivity to devices. Along with SBC and AAC, Grado has now included Qualcomm’s aptX Adaptive Bluetooth codec, giving these headphones their first opportunity to receive 24-bit wireless sound, albeit with significant compression. Only AAC, SBC, and conventional aptX were supported in earlier iterations.

Bluetooth Multipoint support has been added to the GW100x, considerably enhancing how simple it is to switch between two associated devices. This feature is useful for anyone who uses their phone for calls and their computer for work or other listening activities.

Additionally, battery life has increased. The GW100x increases the claimed 40-hour battery life of the second-generation GW100 to 46 hours of listening time after a two-hour charge. Now, charging is done through a USB-C port. If the battery runs out, you can still use the headphones in wired mode with the 3.5mm headphone cord that comes with them.

Since wireless and open-back headphones contradict one another in some ways, they are hardly ever used together in the same sentence. When we go from place to place, we want wireless convenience, but that frequently comes with outside noises that would ruin the famed audio quality of open-back cans.

Additionally, the sound from these headphones has a tendency to leak out, making it audible to anyone nearby. According to Grado, this sound leakage has been reduced by up to 60%.

2020 saw the release of the all-electric..
Go to mobile version