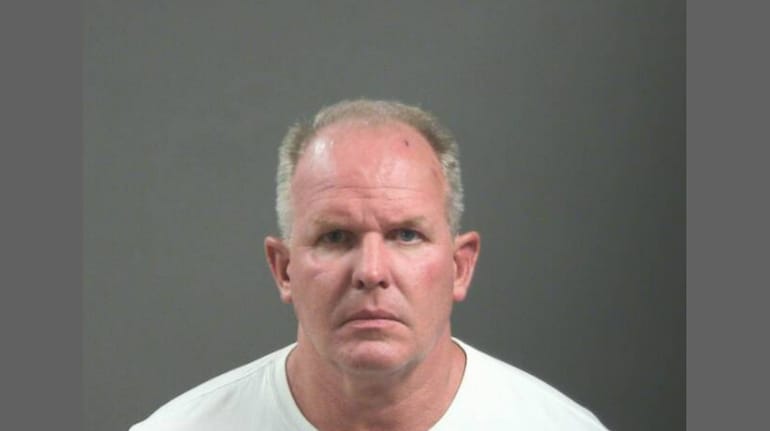 A 53-year-old senior executive at the plant-based food company Beyond Meat was accused of biting a man’s nose during an altercation and was arrested after a fight broke out outside Razorback Stadium in Arkansas on Saturday, September 17. Chief Operating Officer Doug Ramsey reportedly faces charges of terroristic threatening and third-degree battery for the incident that took place during a heated argument in a parking area after the University of Arkansas football team’s victory over Missouri State.

According to his LinkedIn profile, Ramsey has been the COO of Beyond Meat since December 2021. Investors have been skeptical of the food company’s long-term growth prospects due to poor sales and operational challenges. He worked for three decades for Tyson Foods supervising its poultries and McDonald’s businesses before joining the plant-based meat company

COO Ramsey, 53, was trying to leave in his Bronco when a driver in a Subaru pushed in front of him and made contact with his front passenger side tire, according to a preliminary police report cited by KNWA-TV. According to police, Ramsey then reportedly jumped out of his car and “punched through the back windshield of the Subaru,” causing the Subaru driver to abandon his vehicle. Ramsey is charged with punching the Subaru driver and biting his nose too hard that he “ripped the flesh on the tip of the nose”, according to the report cited by the TV channel.

The police report claimed that the COO of Beyond Meat also threatened to kill the person. A police officer discovered “two males with bloody faces” when he arrived at the spot shortly after 10 pm, according to KNWA.

Ramsey was hired last year in Beyond Meet and according to a press release announcing the decision, the company’s founder and CEO Ethan Brown said he “could not be more thrilled” to have Ramsey on board. The company’s mission is to “produce delicious products that are healthier for our customers and more sustainable for our planet,” according to Ramsey, who was honored to join it.

At Tyson Foods, which he joined in 1992, Ramsey held a number of additional positions. He was the company’s President, Global McDonalds Business from January 2019 to April 2021, Group President Poultry from August 2017 to January 2019, President Poultry from March 2017 to August 2017, and SVP/GM Big Bird Value Added from April 2014 to March 2017. He graduated from Southern Arkansas University with a BS in Agribusiness/Agricultural Business Operations.