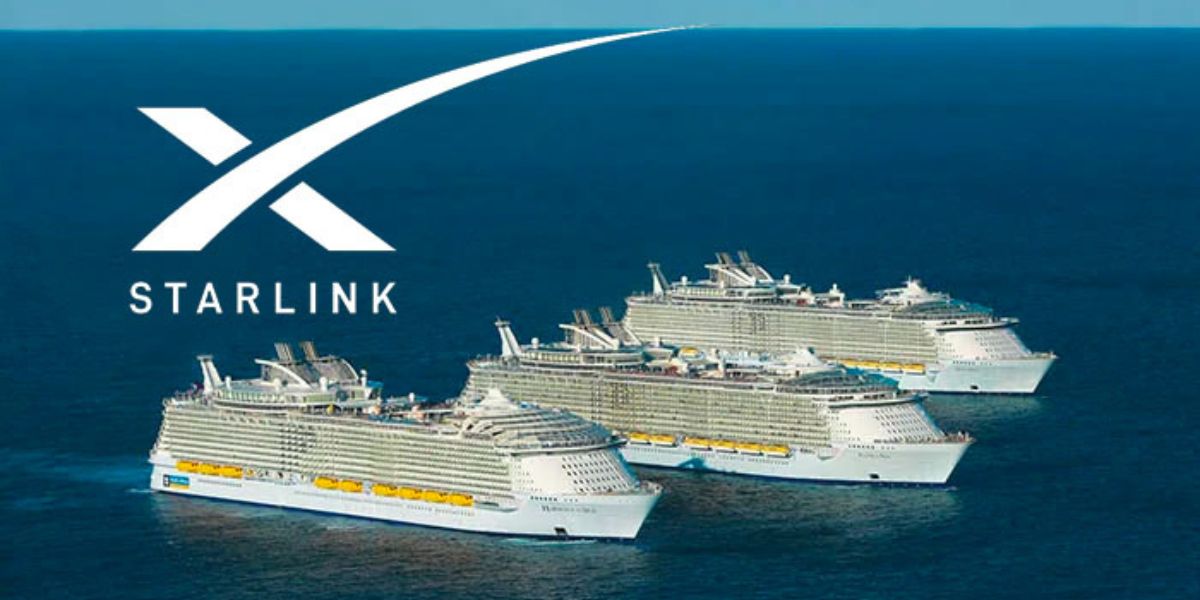 The world’s second-largest cruise line operator, Royal Caribbean cruise company famous for Celebrity Cruises and Silversea Cruises, has revealed that it’ll accoutre its fleet with SpaceX’s Starlink internet service, according to the reports.

Additionally, the company explains that the service will make the internet experience at sea faster and more reliable.

Royal Caribbean appears to be moving at breakneck speed with deploying Starlink; it trialed the service on one of its ships over the summer and will officially launch it on September 5th, starting with a ship called the Celebrity Beyond. 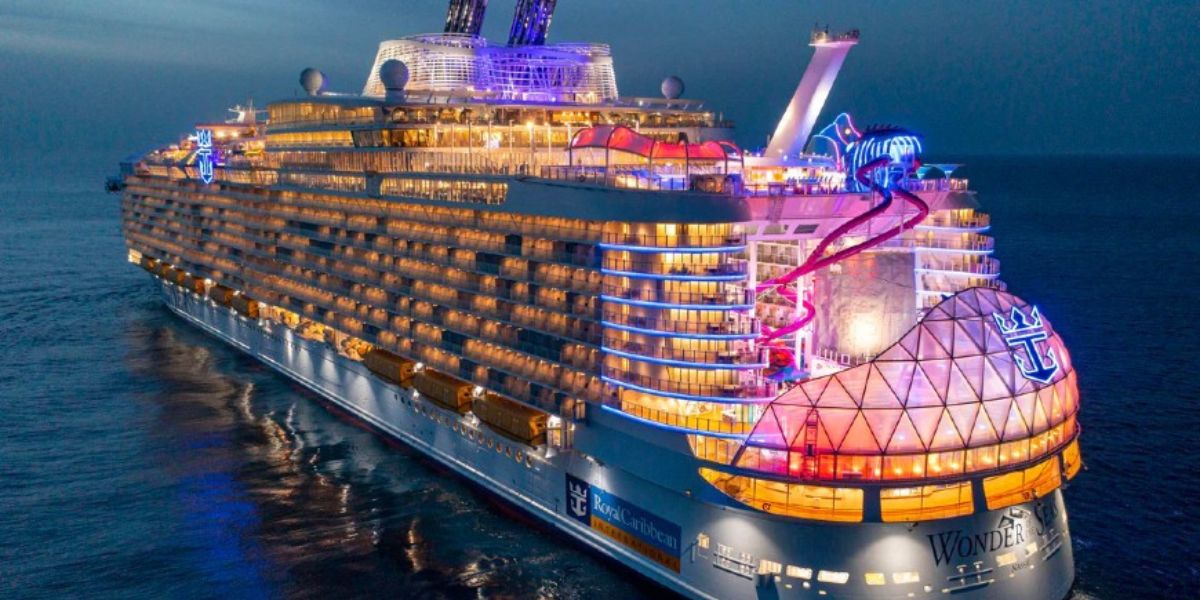 However, the company expects to fully set up the service across its fleet by the first quarter of 2023.

Although, Royal Caribbean does not yet expose any technical details about installing Starlink. It is not revealed how many Starlink dishes its ships would use or how much bandwidth would be split between a few thousand passengers.

However, the company guarantees that people will be able to use streaming services and make video calls.

Moreover, SpaceX’s boat-focused internet service, Starlink Maritime, is relatively latest, debuting earlier this summer. However, it only covers coastal waters in parts of North and South America (including the Caribbean), Europe, Australia, and New Zealand. Still, SpaceX plans to cover most of the world’s oceans by the first quarter of 2023. 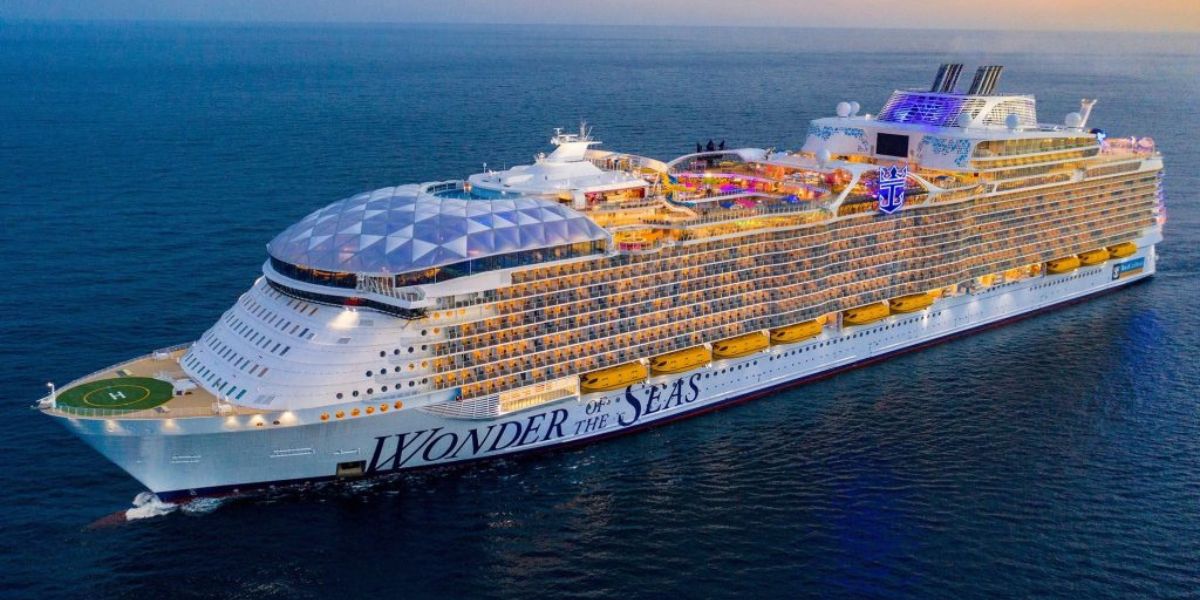 Subsequently, there are many projects assembled with SpaceX with Starlink at the moment. Furthermore, the company is also working with Hawaiian Airlines and charter carrier JSX to provide in-flight Wi-Fi, which Delta (and likely others) is also looking into.

Recently, the company rolled out a version of Starlink for RVs for those of us on land.

Perhaps the most obvious is its partnership with T-Mobile to beam texts and calls to cell phones, using second-generation satellites it plans to launch next year.

According to reports, the cruise industry has struggled to recover from the pandemic. Like many other businesses, cruise companies have had staffing issues, with some even having to cancel trips.

Meanwhile, Financial leaders like Federal Reserve Chair Jerome Powell warn that efforts to fight inflation will “bring some pain to households and businesses.”