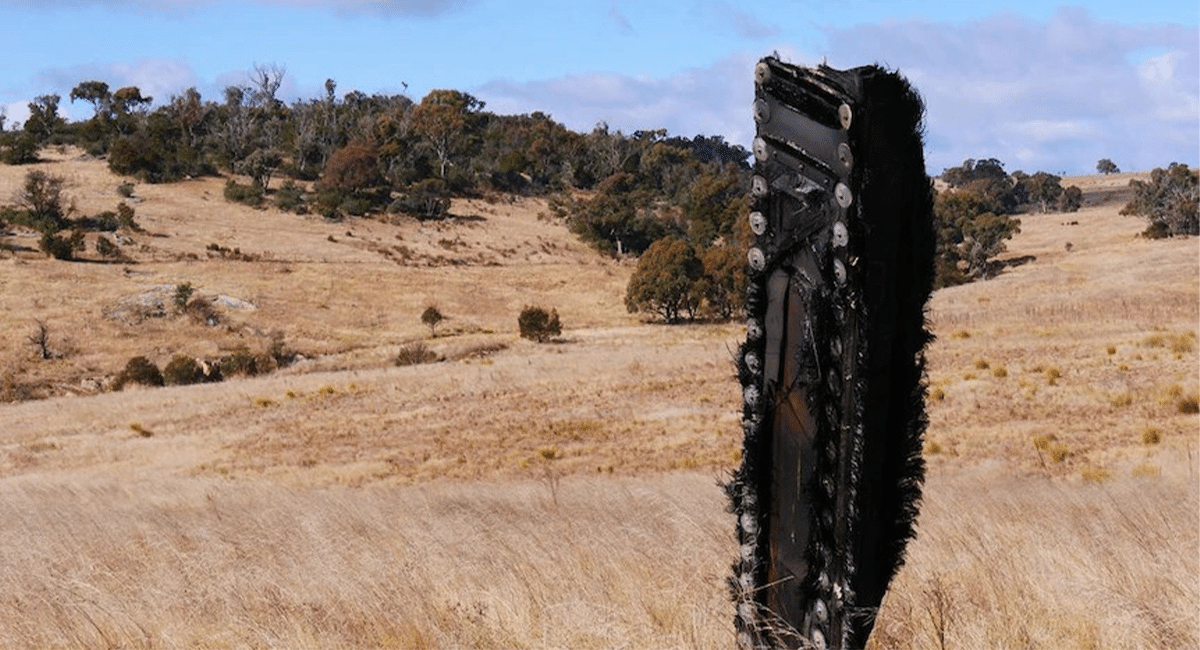 On Wednesday, NASA confirmed that the debris that was found on the farm in Australia was from the SpaceX Dragon capsule.

SpaceX has two types of Dragon spacecraft, one that is used mainly for transportation of food, research, and to send other things to the space station. And the other one is Crew Dragon, which is made for carrying astronauts. According to NASA, the debris found is most likely from the spacecraft that got four astronauts home from ISS on May 2nd, 2021. Two farmers named Jock Wallace and Mick Miners found space debris on their farms.

The Australian Space Agency also confirmed that the hardware scrap found in snowy mountains in New South Wales is from the SpaceX capsule built by Elon Musk’s company. The agency was intimated by Brad Tucker, who is an astrophysicist at the Australian National University. It occurred to him that the time and location of the debris matched with SpaceX spacecraft.

The spokesperson for the Australian Space Agency stated, “the agency has confirmed the debris is from a SpaceX mission and continues to engage with our counterparts in the US, as well as other parts of the commonwealth and local authorities as appropriate.” 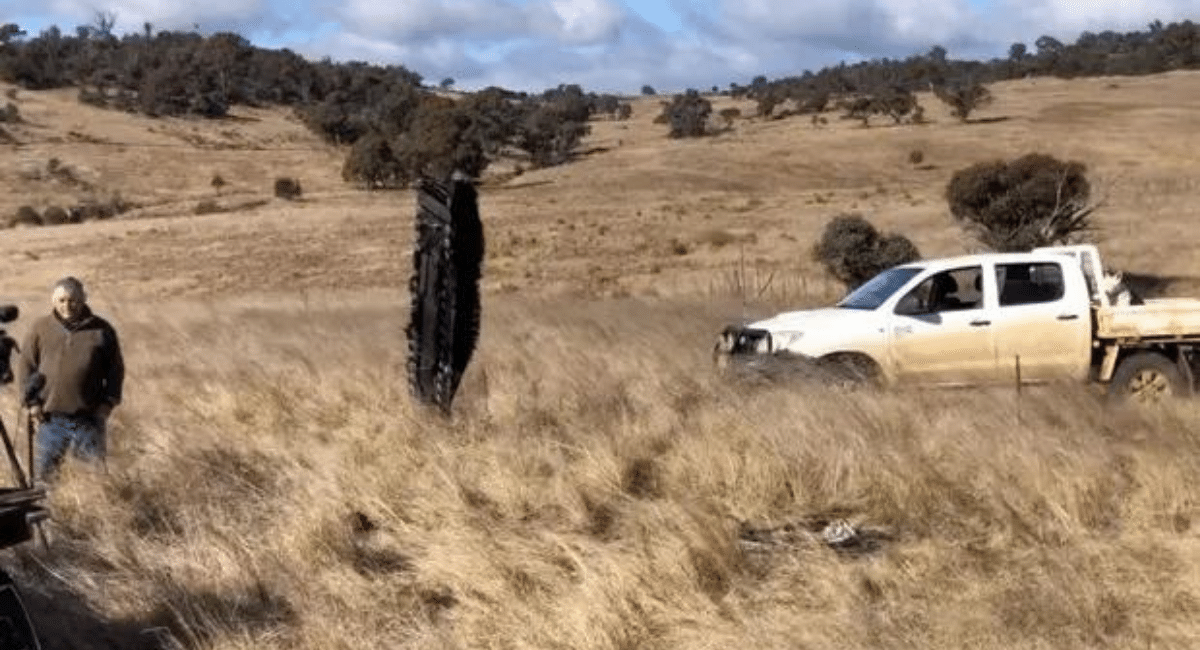 The spokesperson further noted, “If the community spots any further suspected debris, they should not attempt to handle it or retrieve it,” They stated, “operating under the Australian government space re-entry debris plan which outlines roles and responsibilities for key Australian government agencies and committees in supporting the response to space re-entry debris.”

Tucker further added that the debris came from the capsule’s unpressurized trunk, which is critical to take off but dumped when coming back to earth. He said that there was third debris too found close to Jindabyne. He observes that people will be discovering more junk in the coming time as they know that this is the area where the capsule disintegrated.

Tucker says that there are discussions about SpaceX collecting the debris. He thinks in the current scenario, the collection is essential to understand if there were any damages, but that will be decided by the government and not SpaceX. 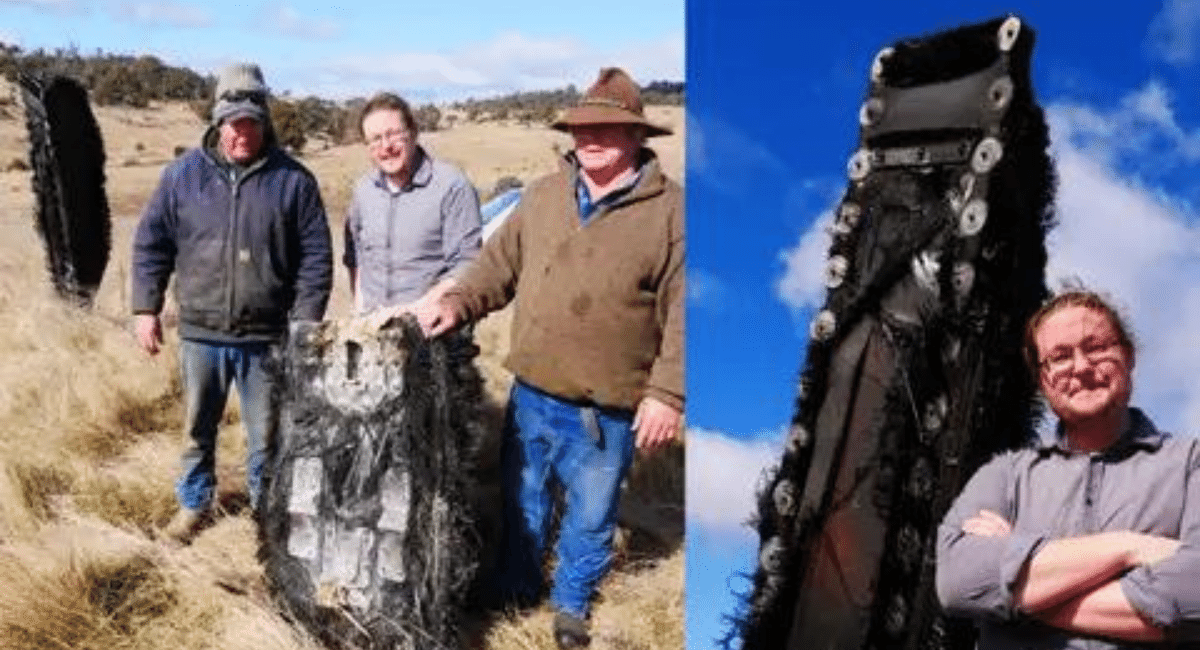 Citing that there are no damages, Tucker feels there will be no government involvement in the issue. He remembers the Soviet nuclear-powered satellite crash in 1980, which cost the USSR government heavily as it involved nuclear power. Canada demanded C$6 million but could only get half of what was requested.

Tucker questions why there was no massive crater formed when the capsule hit the ground. When it hit the ground, most of its power was lost as it was all absorbed by the atmosphere, which caused the breaking.

Tucker stated, “Like if you throw a ball through a window, the shards of glass don’t necessarily travel at the speed of the ball. They travel slower because of the transfer of energy.” Dr. Sara Webb, an astrophysicist from Swinburne University, points out that the debris could have bounced over from where it initially landed.

Webb gives an example of this effect, “this was an insanely massive meteorite that came over the Siberian forest. People all around Eastern Siberia heard this massive bang … it flattened thousands and thousands of trees around the area from the shock wave explosion, but the actual impact crater they’ve never been able to fully locate.” According to Dr. Webb, any space debris that does not burn up upon re-entering the atmosphere will splash down, and the phenomenon is called “Point Nemo,” located in the Pacific Ocean, which is the farthest point from the land.

ASA spokesperson said: “the Agency is committed to the long-term sustainability of outer space activities, including debris mitigation, and has highlighted this on the international stage.” Tucker concludes by stating, “It’s like you take a frozen pizza out, put in the microwave for three seconds and then put it back in the freezer, it’s actually going to land cold.” Quite typically, there are no comments from SpaceX.