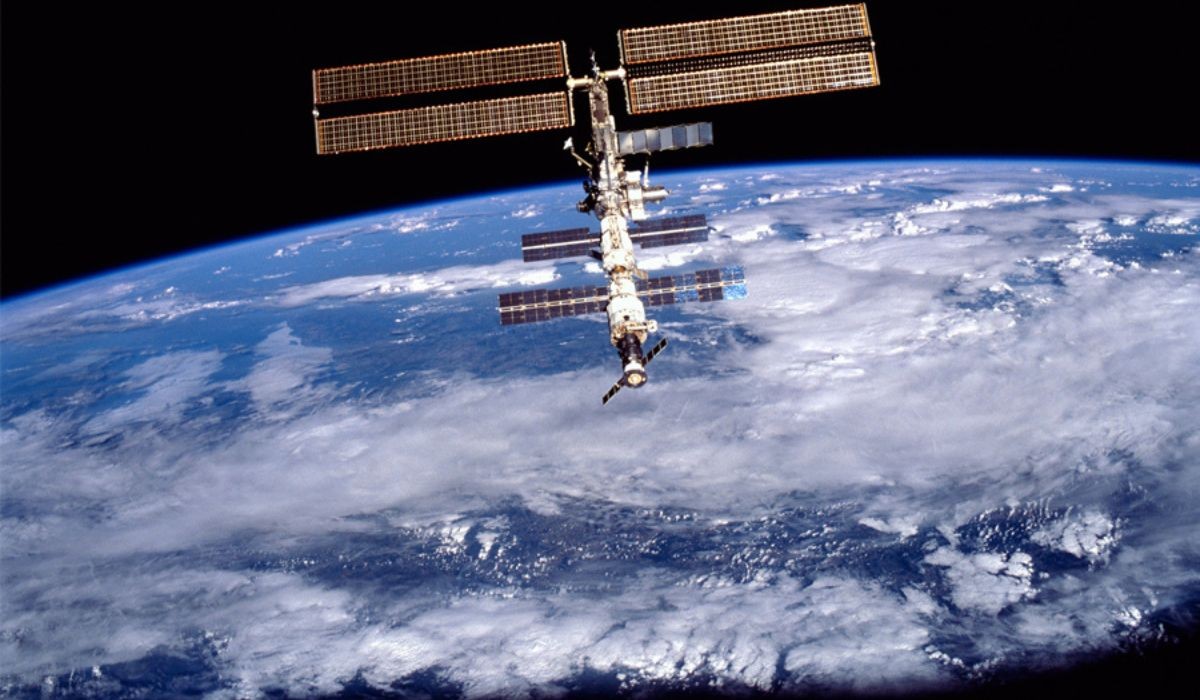 Russia issued a statement on Tuesday announcing it will withdraw from the International Space Station (ISS) project after 2024. This move will mark an end of an era in one of the last remaining areas of collaboration between Russia and the United States. 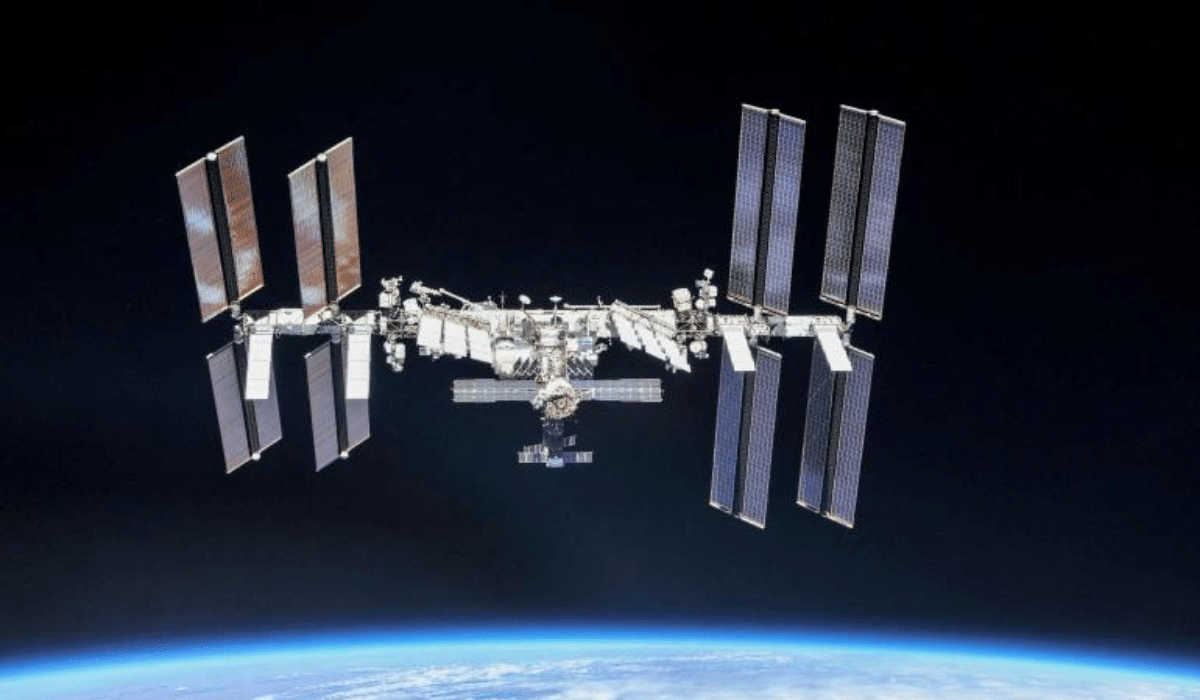 Russia’s newly appointed chief of space agency Roscosmos pronounced the decision in a meeting with Russian President Vladimir Putin on Tuesday, saying that the agency will instead concentrate on setting up its own orbital station. Here, get the exclusive news about NASA Unveiling The Next-Gen Space Suit.

“We will fulfill all our obligations to our partners, but the decision to leave this station after 2024 has been made,” the space agency chief Yuri Borisov said.

The move comes amid already strained ties between both countries over the Russian invasion of Ukraine. Russia has dropped the hint that it may join hands with the Chinese Space Program for its future space adventures rather than NASA, its core partner of the last 25 years. NASA Administrator Bill Nelson said Tuesday afternoon that the agency plans to continue operating the orbiting outpost through the end of the decade. 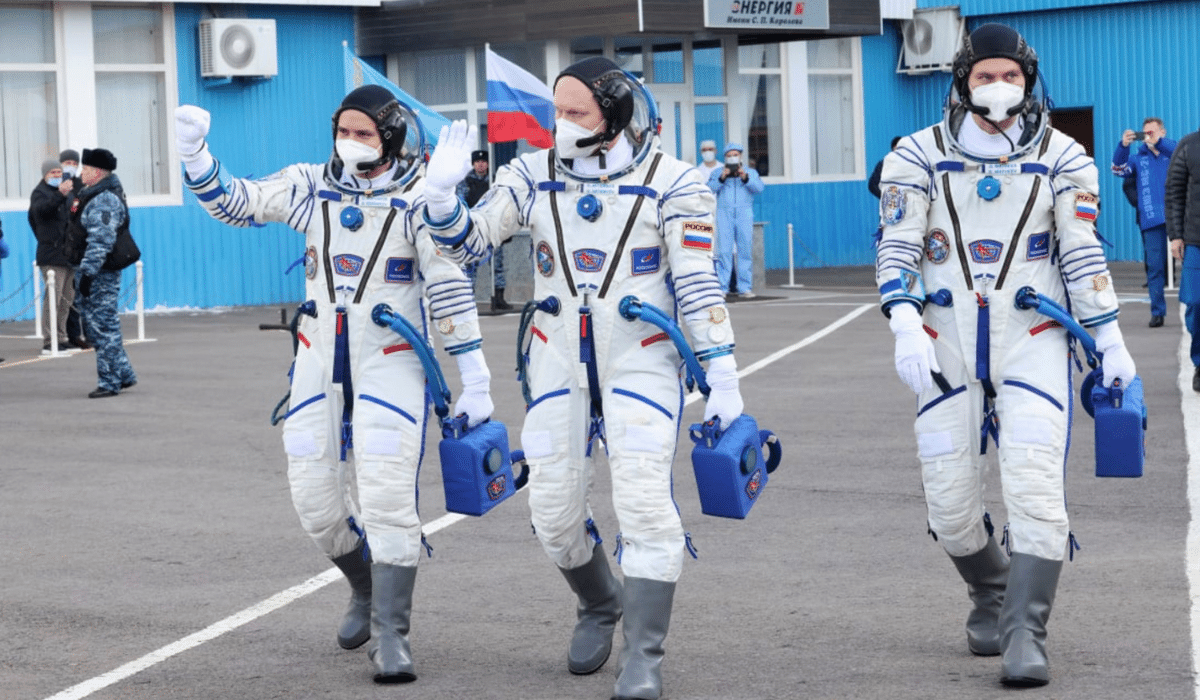 “NASA is committed to the safe operation of the International Space Station through 2030 and is coordinating with our partners,” Nelson said in a statement. “NASA has not been made aware of decisions from any of the partners, though we are continuing to build future capabilities to assure our major presence in low-Earth orbit.”

It’s not yet clear what impact Russia’s announcement will have on the space station’s management in the coming years, said Cathleen Lewis, a curator in the Space History Department at the Smithsonian Institution’s National Air and Space Museum.

“Does it mean they will no longer send cosmonauts or spacefarers from other nations to the space station, or will they truly detach and deorbit their components?” she said. “We really don’t know what it means.” 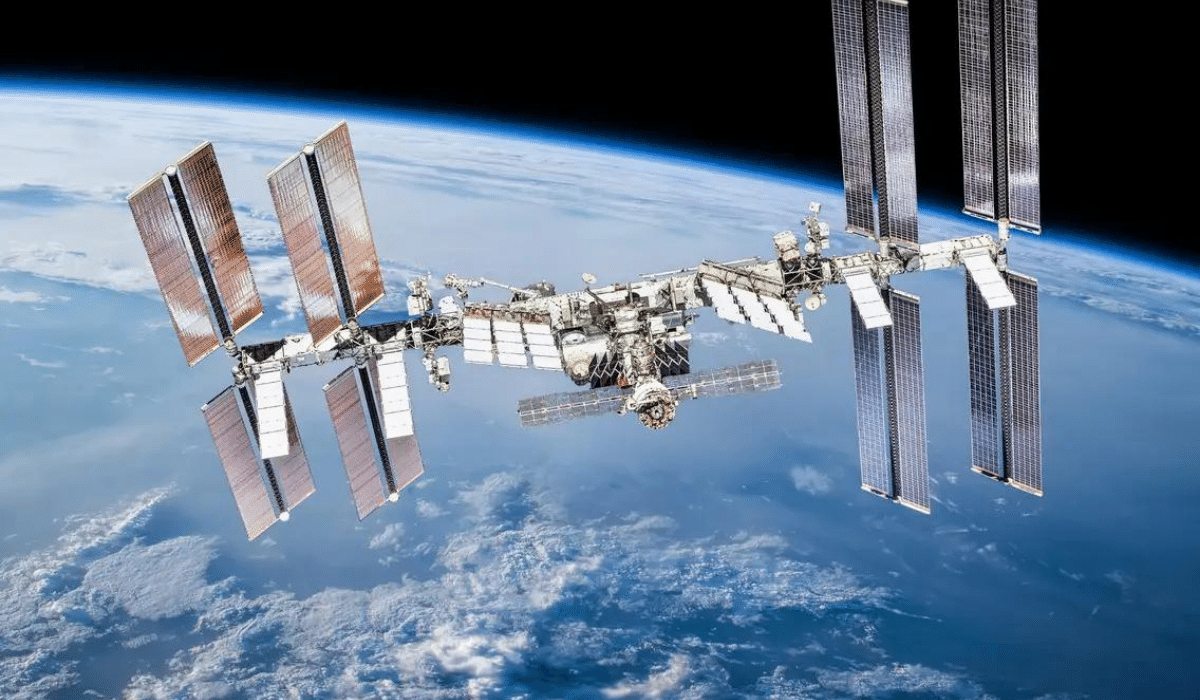 The way Russia deals with the withdrawal will have logistical consequences for NASA and its other partners, including whether other space agencies or commercial providers step in to fill the gaps.

“It’s like renting a group home with a bunch of friends and the last person out is responsible for all the cleaning,” Lewis said. “The devil is in the details.” 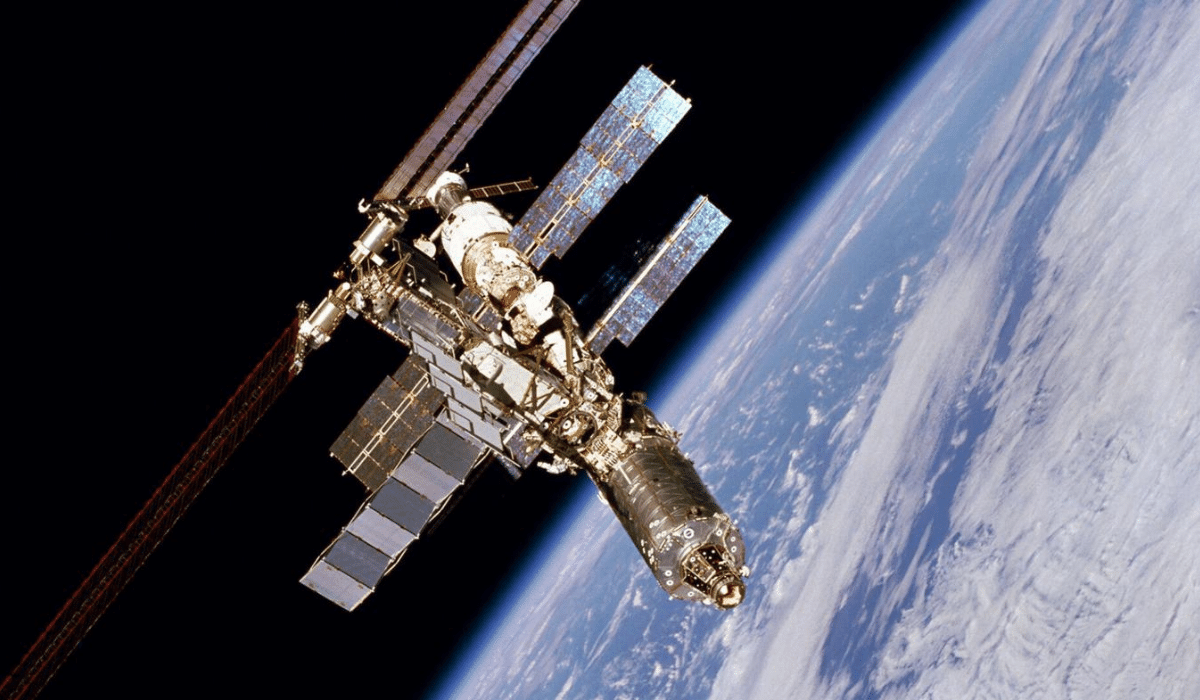 Construction of the space station in low-Earth orbit started in 1998 and was concluded in 2011. It has been regarded as an example of a conciliation gesture between the U.S. and Russia, two known arch-rivals. Still, the relationship now seems marred by the Russian invasion of Ukraine.

The current pact between Russia and the U.S. over the aging space station expires in 2024. Russian officials have earlier hinted that they would let the agreement expire to work on their Russian orbital station, which they hope will be operational in 2025.