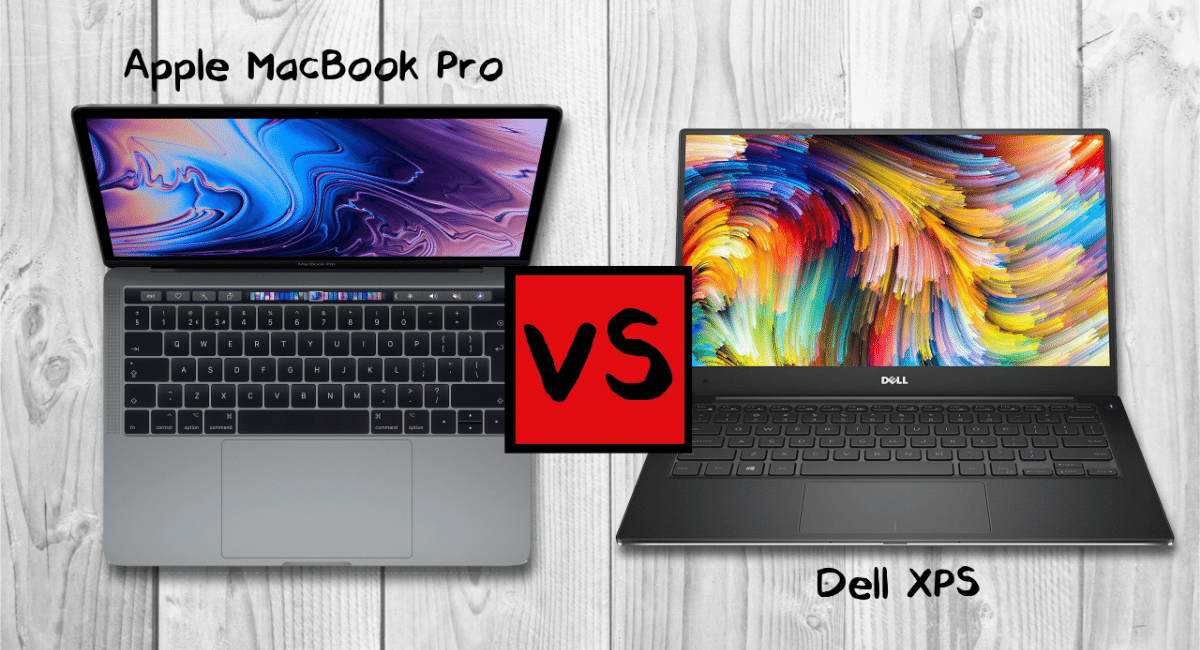 Suppose both laptops, Dell XPS 13 Plus VS MacBook Air M2, come from the tech giant brands. In that case, both are sleek and 13- inch ultraportables with large screens, great speakers, and most interestingly, the exact cost; well, it can be challenging to choose one from them. M2 MacBook Air is the news for obvious reasons.

Substantially, it is a big question whether to pick Windows 11 or macOS Ventura as both are versatile operating systems accompanied by powerful laptops. We can guide you to choose one based on others features which will help you make a perfect choice that suits your needs. 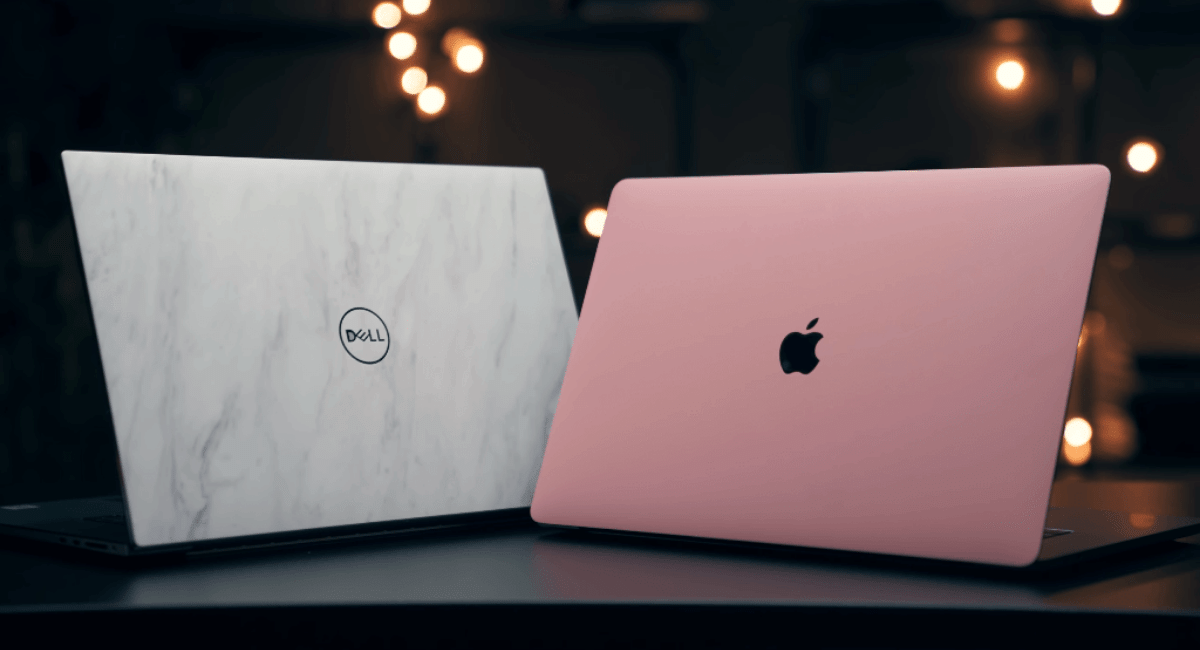 First, take a brief look at the specifications of the Dell XPS 13 plus and the MacBook Air M2, which are illustrated below:

Let’s compare Dell XPS 13 Plus and MacBook Air M2 based on their specifications: 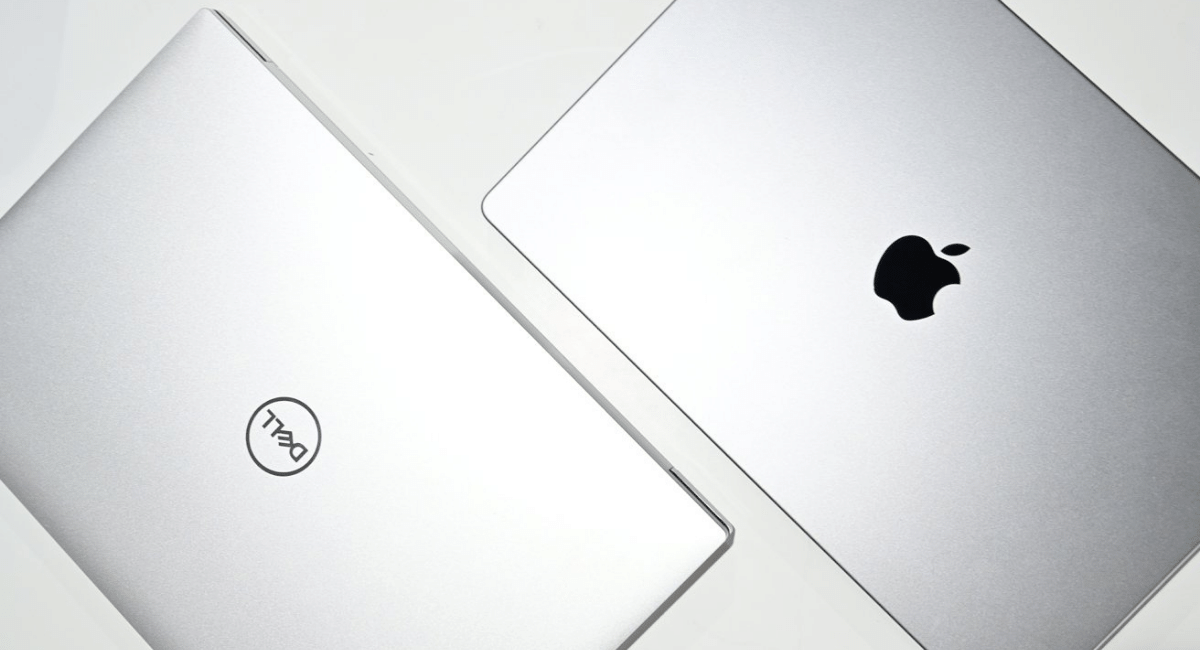 Most notably, the Dell XPS 13 Plus excavates the function row for a row of capacitive keys that can lie between function keys or shortcuts compared to the MacBook Pro Touch Bar. 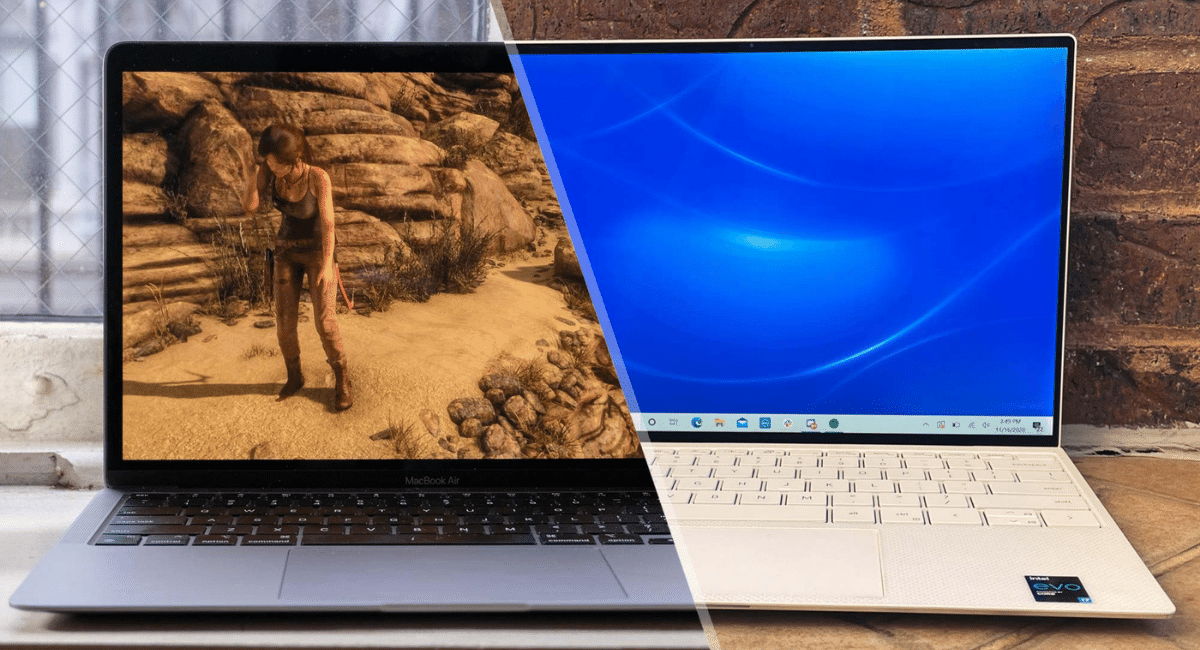 However, the MacBook Air M2 gets a bit brighter than the XPS 13 Plus, achieving an average brightness of 489 nits. Meanwhile, in the lab testing, Dell’s ultraportable looks a bit dull by comparison, averaging 366 nits of brightness.

The Dell XPS 13 Plus is disappointing if you are looking for more ports in your new laptop as it has just a pair of Thunderbolt 4 ports for this laptop, mainly when one of those two ports is occupied by the charging cable. On the contrary, Apple did slightly better with the MacBook Air M2, equipping it with a similar pair of Thunderbolt 4 ports, a headphone jack, and a MagSafe charging port. 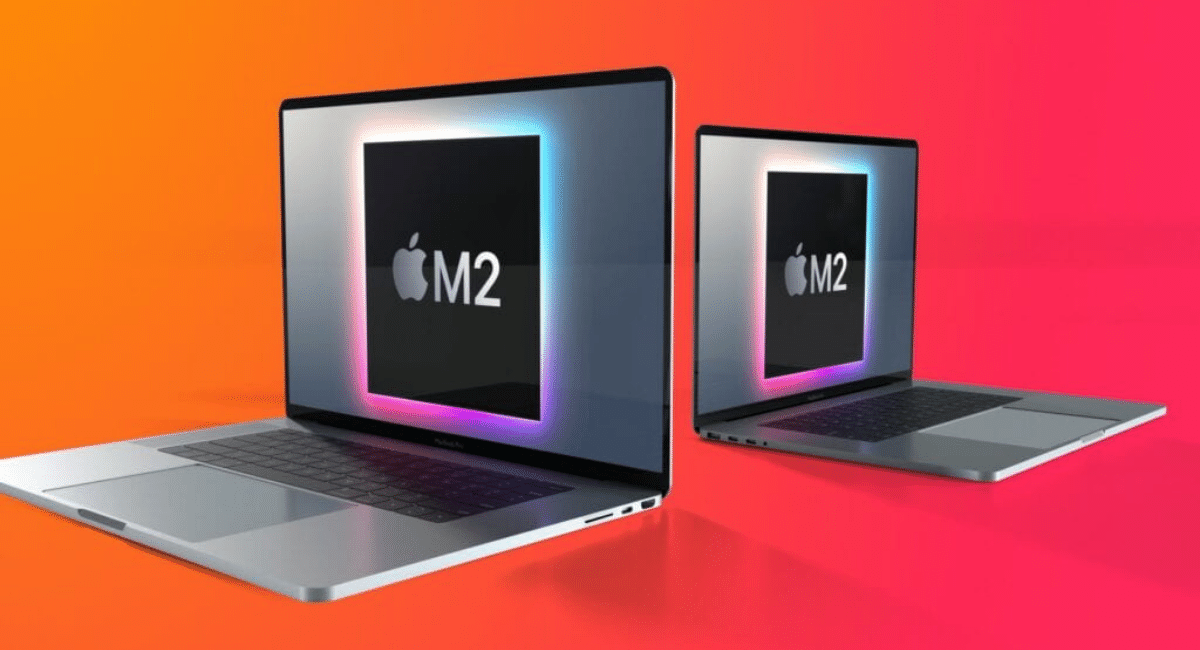 So basically, if ports matter to you, Apple’s MacBook Air M2 is the better choice. M2 MAC CHIP CAN EXCEPTIONALLY SPEED UP THE WEB BROWSING SPEED 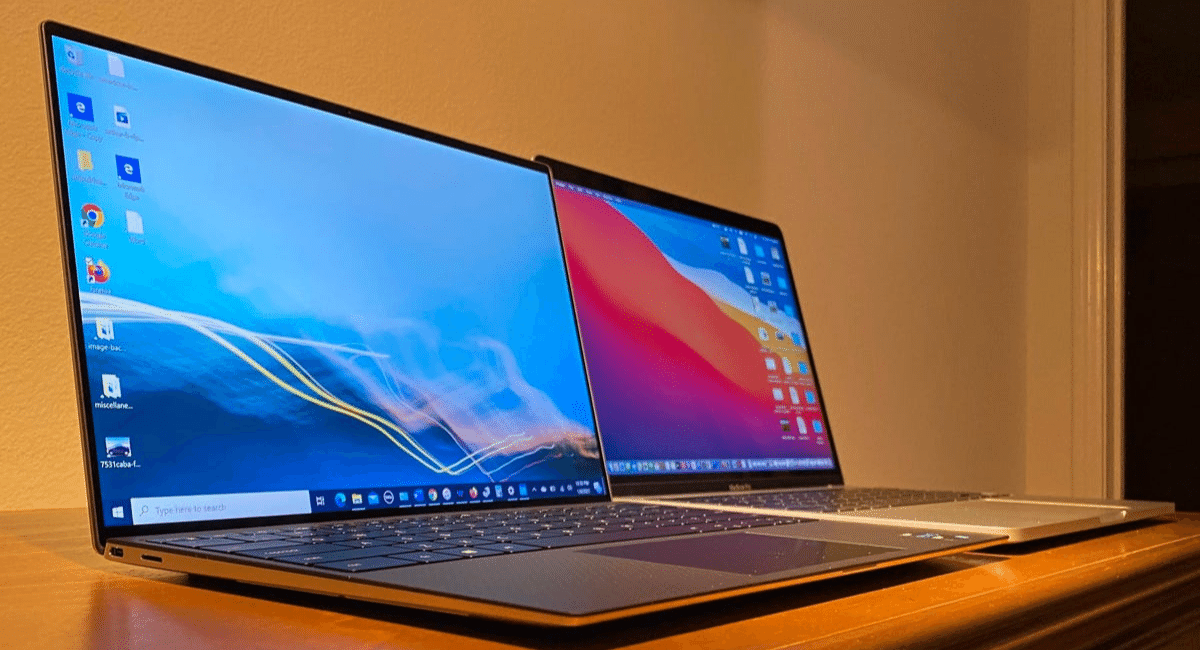 Undoubtedly, the MacBook Air M2 should perform better than the new Dell XPS 13.

The Dell XPS 13 Plus and MacBook Air M2 proved good compared to gaming. However, the MacBook has a favor which, to some extent, Dell XPS 13 Plus lacks. The Macbook Air M2 has access to all the games in Apple’s App Store, allowing you to play those games on the bigger screen.

The XPS 13 Plus’ fan cooling system doesn’t generate a lot of noise. Of course, you’ll hear it, but you shouldn’t be too put out by it. Apple’s MacBook Air M2 is quieter since it relies on passive cooling (that is, no fans or moving parts) and performance throttling to keep the laptop cool under pressure. 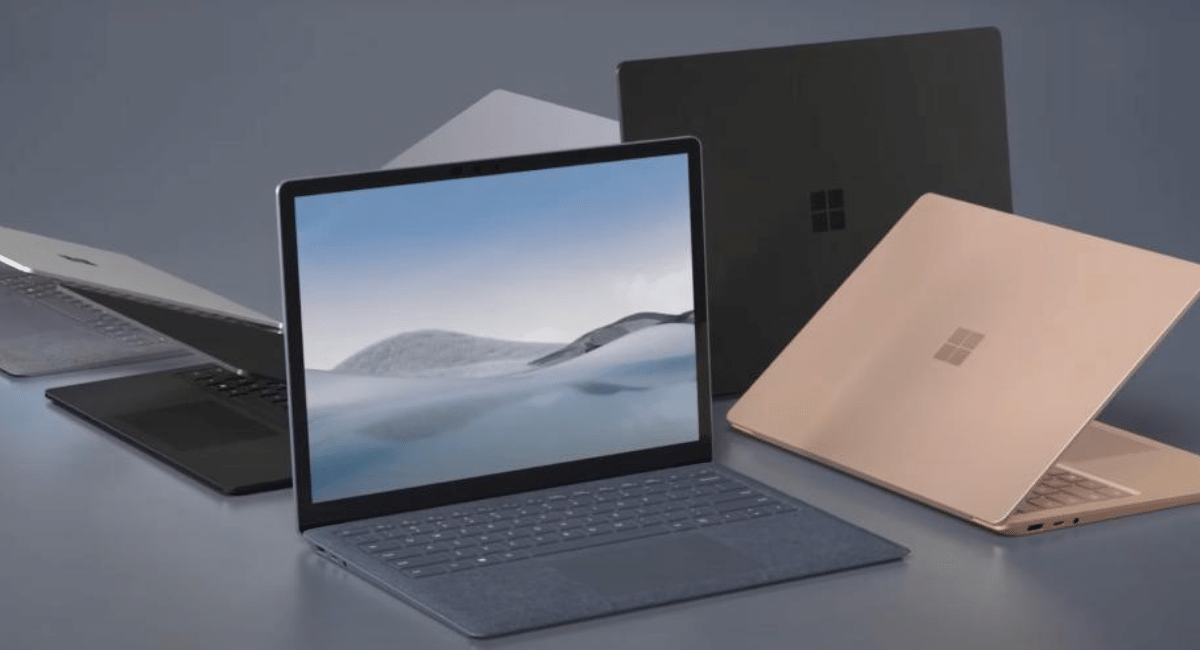 That means the MacBook Air M2 should feel slightly more comfortable in your lap during extended work sessions.

Based on Battery life

Dell’s XPS laptops have had a hard time lasting much longer than 8 hours in our in-house battery test, while MacBook Air M2 lasted over 14 hours and 6 minutes in the battery test performed by the Tomsguide. Patently Apple, an Apple-centric blog, recently reported that Dell published a patent that indicates the company is exploring the reverse wireless charging technology. 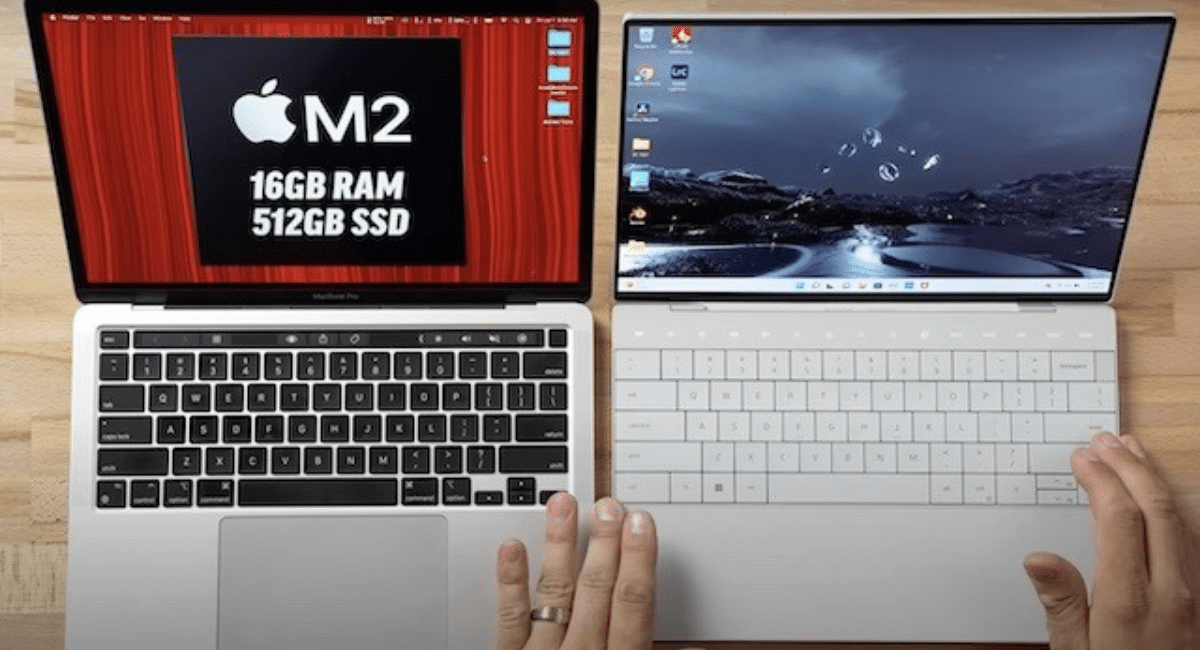 So, it is double the battery life of the XPS 13 Plus OLED; hence Apple MacBook Air M2 is preferably a good choice.

As both laptops sport two USB-C ports with Thunderbolt 4 support, their connectivity attributes are almost identical. The difference is that the MacBook Air M2 maintains a 3.5mm audio jack while the XPS 13 omits it. That’s a disappointment and gives Apple a chance to prove its superiority. 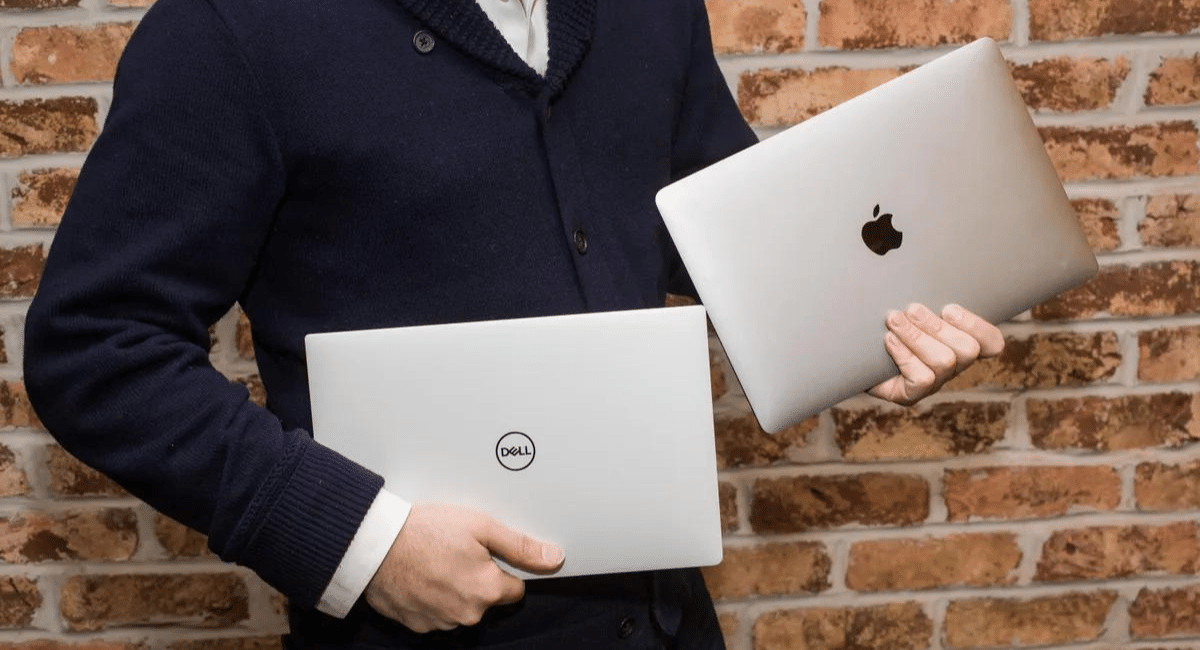 However, the XPS 13 has more up-to-date wireless connectivity with Wi-Fi 6E and Bluetooth 5.2 versus Wi-Fi 6 and 5.0.

The XPS 13 is slightly slender than the MacBook Air M2 and more than half an inch lightweight. There is an imperceptible difference in their weights, but both laptops can conviniently fit in your backpack. 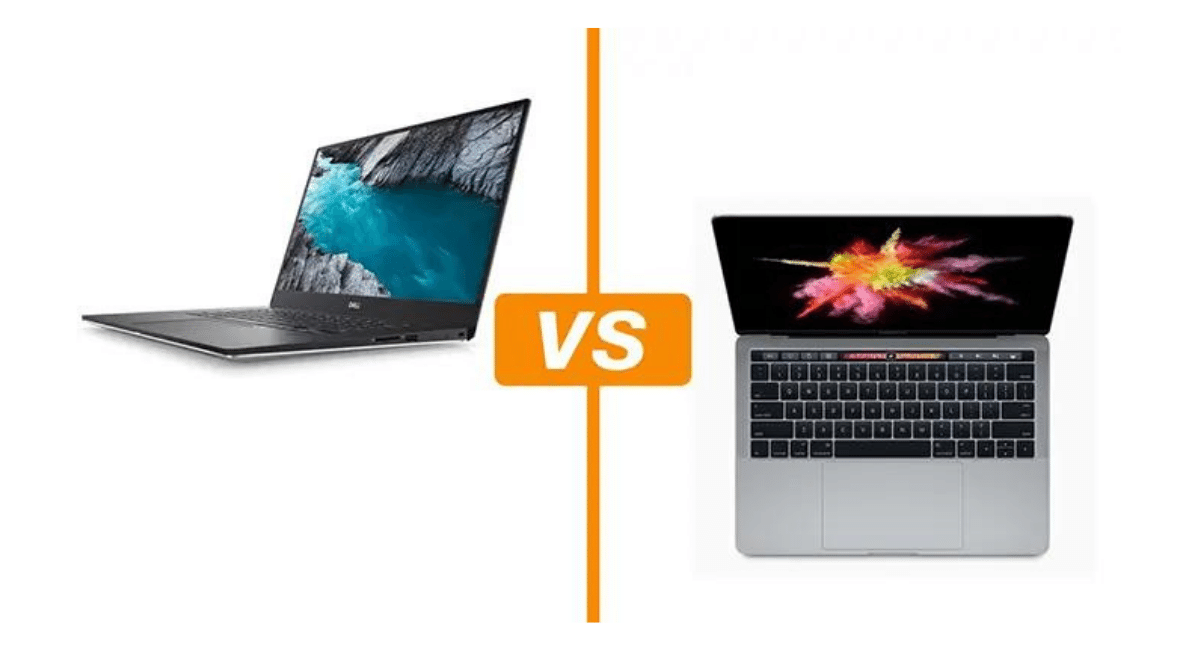 Bottom line: Choosing between the Dell XPS 13 Plus vs. Apple’s MacBook Air M2 is tricky because, as you can see, they’re nearly identical 13-inch ultraportables with excellent Performance and comparable prices. But if you know what you need your laptop for, the choice becomes a lot easier.