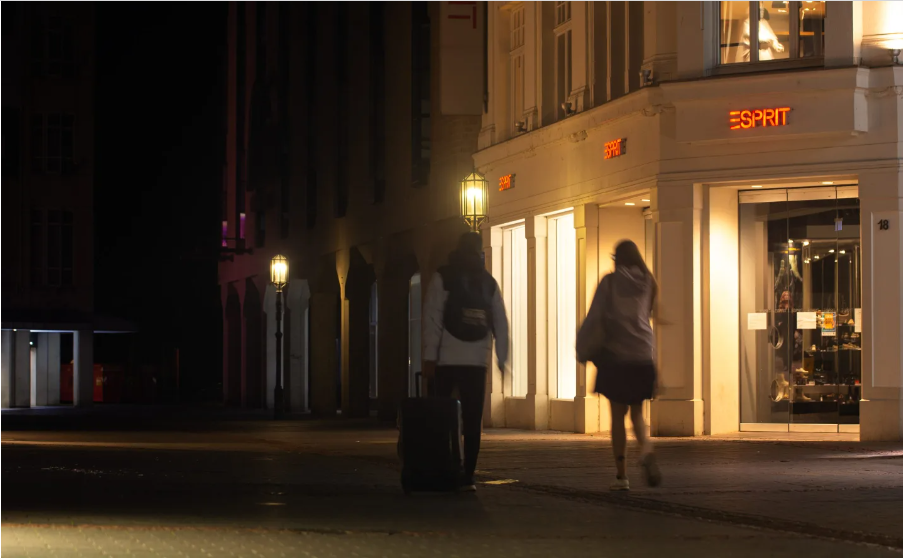 Is there a recession brewing in the United States or is it already here? Is it really in one already?

It still depends on who you question more than a month after the nation saw two consecutive quarters of economic recession.

Nevertheless, citing current low unemployment, large job openings, and the fact that the economy is expanding, albeit more slowly than prices, Nobel Prize-winning economist Richard Thaler claims he does not see “anything that resembles a recession” in the United States at the moment.

In a similar manner, market players are divided.

According to Liz Ann Sonders, chief investment strategist at Charles Schwab, the U.S. economy is currently more likely to have a recession than a soft landing. However, it might be a rotating recession that only affects certain regions of the economy.

The United States is not headed for a recession in nominal terms, even though it is in real ones, according to Steen Jakobsen, chief investment officer of Saxo Bank, who made this point in a recent interview with CNBC. 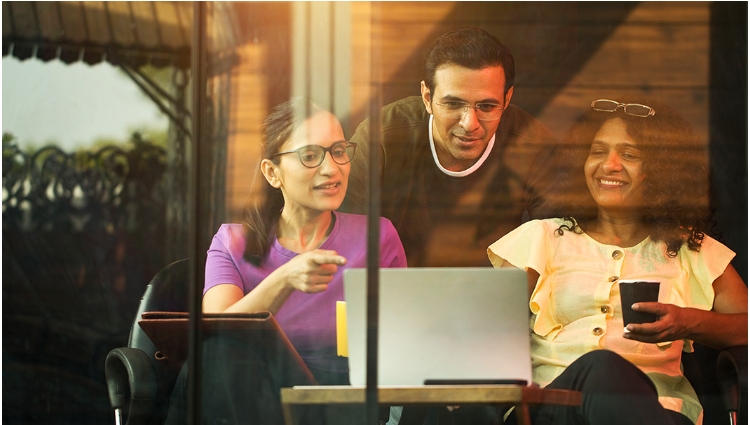 The second quarter’s 0.9% year-over-year fall in U.S. GDP and the first quarter’s 1.6% decline met the criteria for a recession according to conventional wisdom. Several factors, including declining inventories, investment, and government spending, contributed to the growth slowdown. Personal income and saving rates decreased after accounting for inflation.

However, the National Bureau of Economic Research, which probably won’t make a determination on the subject period for some time, is the organization in the US that formally declares a recession.

The job market has remained robust, which distinguishes this moment from every other six-month stretch of negative GDP since 1947.

According to the eagerly anticipated nonfarm payroll data for August, which was issued on Friday, nonfarm payrolls rose by 315,000, which is a respectable increase but the smallest monthly growth since April 2021.

It supplemented other recent reports that had previously indicated a decrease in private payroll growth but a significantly greater rate of unexpected job vacancies.