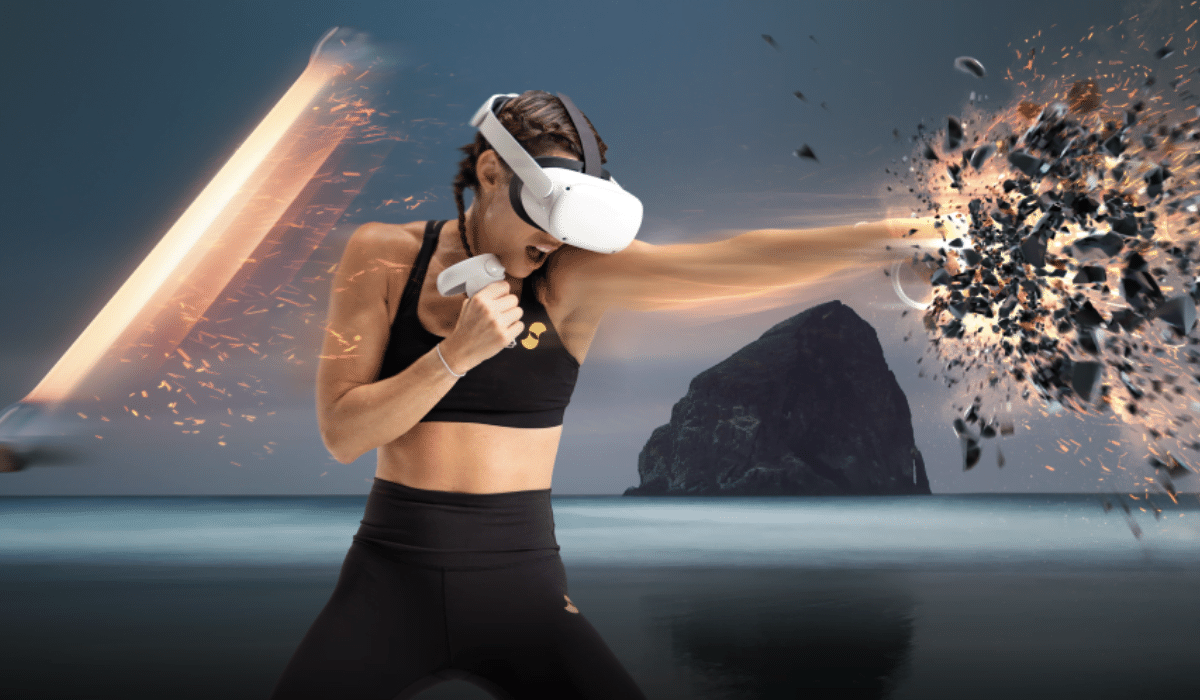 The Federal Trade Commission has filed an antitrust lawsuit against Meta to block it from buying Within Unlimited, the firm behind the virtual reality workout app Supernatural. The agency alleges that Meta and Zuckerberg are planning to expand Meta’s virtual reality empire with this attempt to illegally acquire a dedicated fitness app that proves the value of virtual reality to users.

Meta, formerly known as Facebook, is already a key player at each level of the virtual reality sector. The company’s virtual reality empire includes the top-selling device, a leading app store, seven of the most successful developers, and one of the best-selling apps of all time.

“Instead of competing on the merits, Meta is trying to buy its way to the top,” said FTC Bureau of Competition Deputy Director John Newman. “Meta already owns a best-selling virtual reality fitness app, and it had the capabilities to compete even more closely with Within’s popular Supernatural app. But Meta chose to buy market position instead of earning it on the merits.  This is an illegal acquisition, and we will pursue all appropriate relief.” 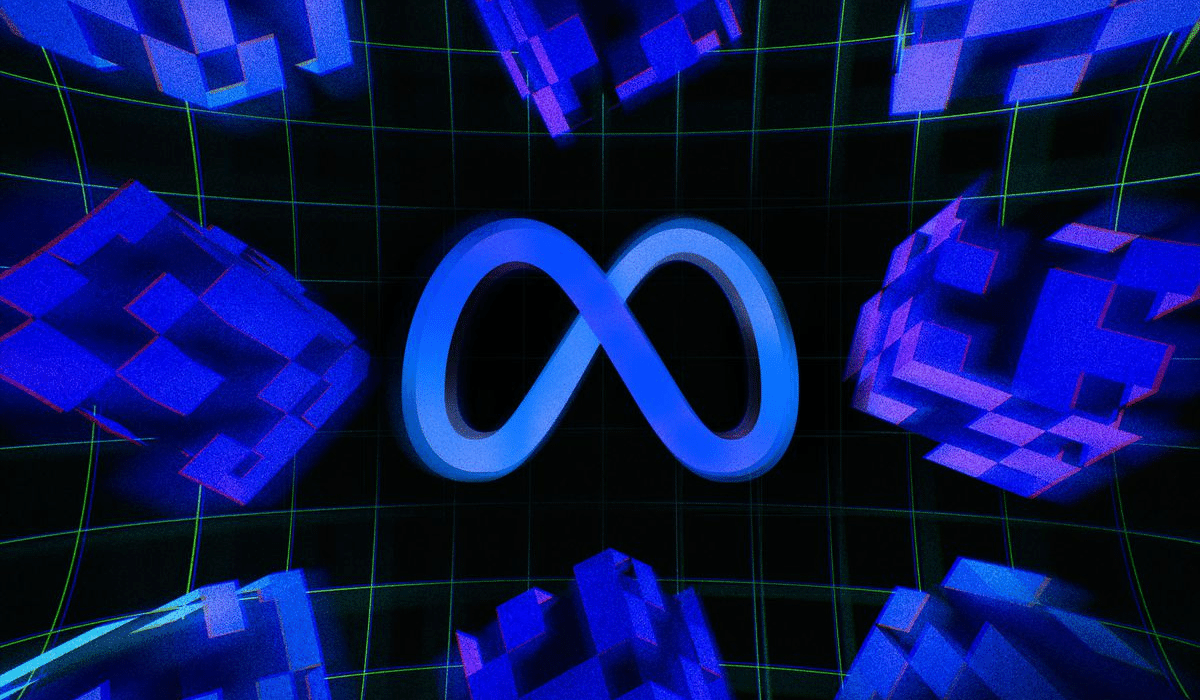 The virtual reality industry offers a uniquely immersive digital experience and is characterized by a high degree of growth and innovation. Unlike content on a tablet, phone, or monitor, virtual reality gives users the perception of being completely surrounded as they move. Users typically engage with the virtual reality experience through a headset with displays in front of each eye to place them in a fully rendered, three-dimensional environment. Software and studio companies develop virtual reality apps that run on headsets and are distributed in online app stores. These apps run the gamut of genres from rhythm games to e-sports to creation and exploration and more.

Meta, the global technology behemoth that owns Facebook, Instagram, Messenger, and WhatsApp, is the largest provider of virtual reality devices, and also a leading provider of apps in the U.S. The complaint alleges that under the leadership of Zuckerberg, the company began its campaign to conquer virtual reality with the acquisition of headset manufacturer Oculus VR, Inc. Fueled by the popularity of its top-selling Quest headsets, Meta’s Quest Store has become a leading U.S. app platform with more than 400 apps available for download.

In a publicly reported email to executives, Zuckerberg said that it was critical for the company to also be “completely ubiquitous in killer apps,” which are apps that prove the value of the underlying technology. As part of its app expansion, Meta purchased seven of the most successful virtual reality development studios, and now has one of the largest first-party virtual reality content catalogues in the world. The acquisition of the Beat Games studio gave Meta control of the wildly popular app Beat Saber.

Within Unlimited is an independent virtual reality development studio that designed and built Supernatural, a popular app in the dedicated fitness virtual reality app market. Supernatural offers a variety of high-quality workouts set to music, including tracks from A-list artists like Katy Perry, Imagine Dragons, Lady Gaga, and Coldplay, and virtually located in striking, photorealistic locales, like the Galapagos Islands. The agency’s complaint notes that according to Within’s co-founder and CEO, “Fitness is the killer use case for VR.”

The complaint alleges that Meta is a potential entrant in the virtual reality dedicated fitness app market with the required resources and a reasonable probability of building its own virtual reality app to compete in the space. But instead of entering, it chose to try buying Supernatural. Meta’s independent entry would increase consumer choice, increase innovation, spur additional competition to attract the best employees, and yield other competitive benefits. Meta’s acquisition of Within, on the other hand, would eliminate the prospect of such entry, dampening future innovation and competitive rivalry. 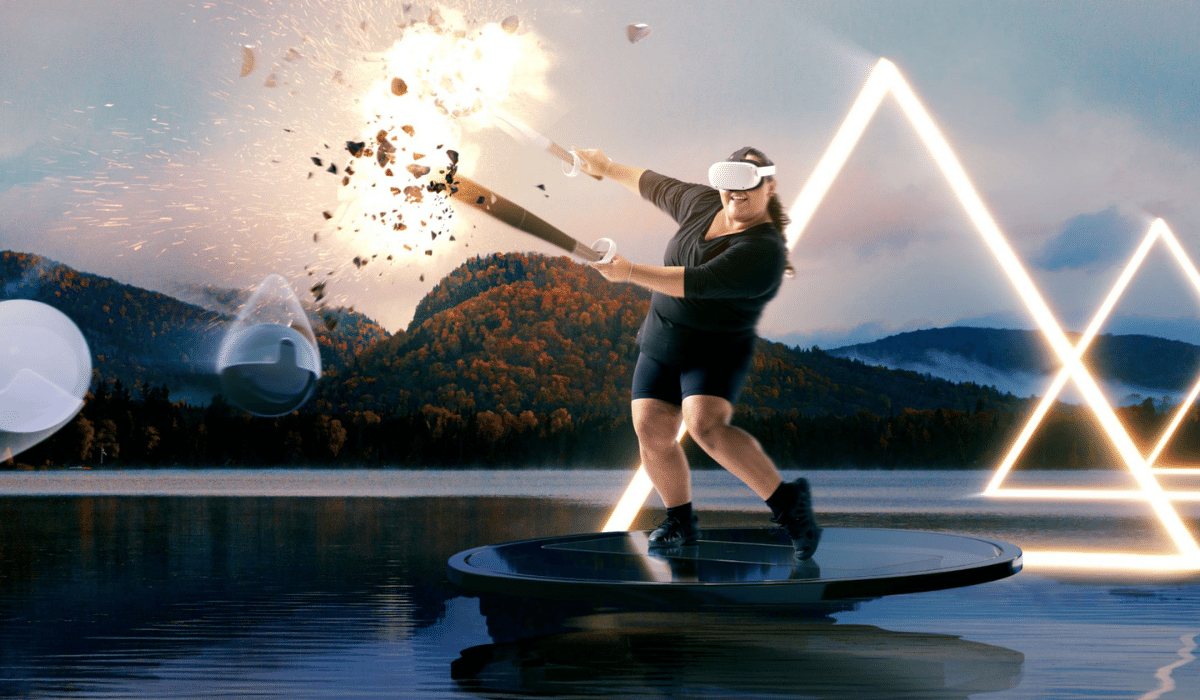 The complaint further alleges that the mere possibility of Meta’s entry has likely influenced competition in the virtual reality dedicated fitness app market. If Meta is allowed to buy Within, that competitive pressure will slacken. That lessening of competition violates the antitrust laws, according to the complaint.

The complaint also alleges that when viewed against the broader backdrop of the market for all virtual reality fitness apps, Meta’s proposed acquisition of Within is also illegal. Meta already participates in this broader market with its Beat Saber app, as does Within with its premium rival app Supernatural. The two companies currently spur each other to keep adding new features and attract more users, competitive rivalry that would be lost if this acquisition were allowed to proceed.