Home » News » Google Docs, Drive, and Other Apps Will Revamp With Some New Features 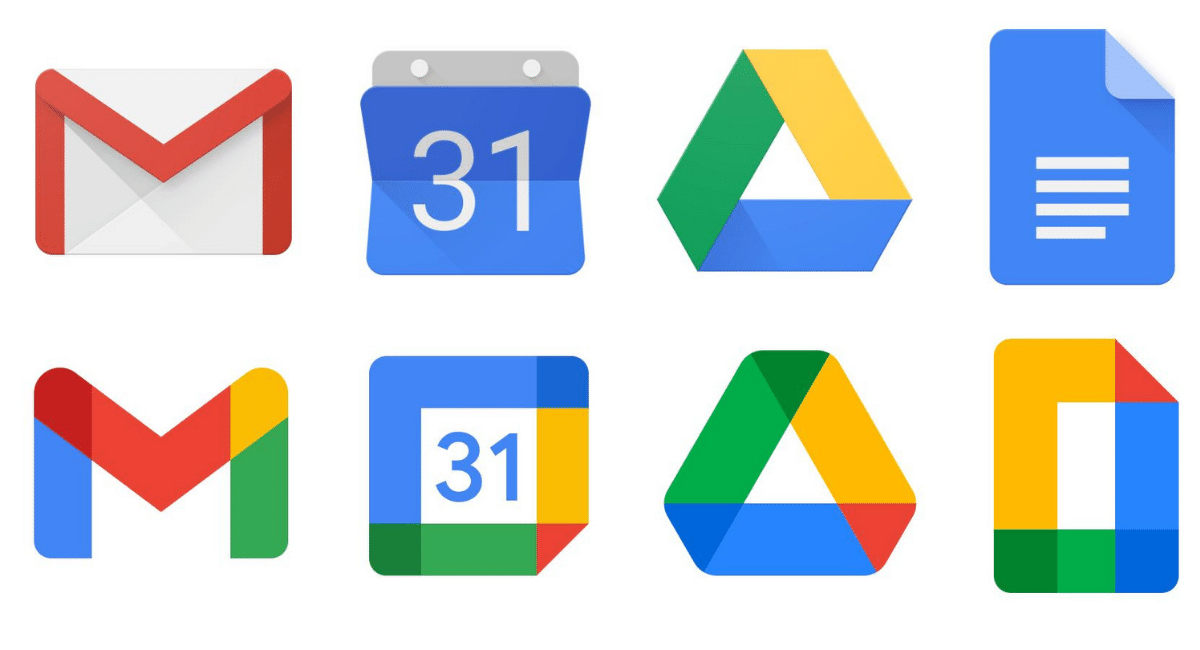 After years of neglecting the workspace apps update, Google finally started to improve its apps like Google Docs, Drive, and other apps on the Android tablets.

Google made the tweaks earlier this year to enhance split-screen multitasking after launching the Android 12 L platform.

However, Android devices have allowed dragging and dropping data while multitasking between apps for several years. But unfortunately, few applications executed drag-and-drop support. So now, it’s a pleasure to know that the Android apps for Google Docs, Sheets, Slides, Drive, and Keep are being updated with drag-and-drop.
Users can expect several new features to be added to Google Docs, Drive, and other apps on Android, specifically on large devices. 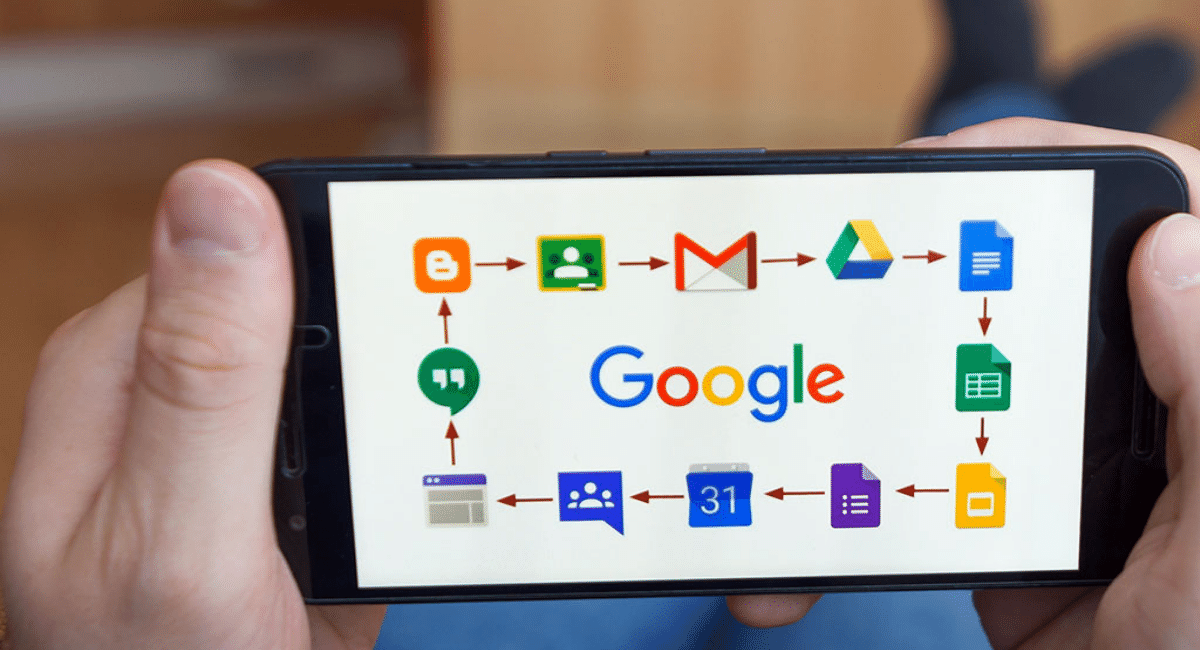 Moreover, the most important change which Google announced is the ability to drag and drop images from one window to another app running window to give users a hassle-free experience in working on the workspace apps like Google Docs.

In addition, Google sheets and Docs can exchange the sheets and data from one window to another while the user is working on both apps simultaneously in the split-screen mode. For instance, you will be able to move a table from Google Sheets to Docs and drag and drop images from Google Docs to Sheets cell open in another window.

You can also drag and drop the images saved in the Keep directly to Gmail as a mail attachment. Google’s changes seem to make the work experience for its users very smooth and effective.

Google Drive is a convenient app for users, and Drive also allows you to open files in a new window, which you can access by selecting ‘Open in a new window.’ On most Android tablets, this will open a preview in a split-screen view, but if you use a desktop environment, it should appear as another levitate window. So, for example, you can view an image or video in another window, saving your time moving back and forth between Drive files in the same window.

Google says, “you can now use simple and familiar keyboard shortcuts, such as select, cut, copy, paste, undo and redo, to quickly navigate around Drive, Docs, and Slides, without needing to slow down and take your hands off the keys.”

Meanwhile, Google revealed that the new drag and drop features and others will roll out on Android “over the next few weeks.”