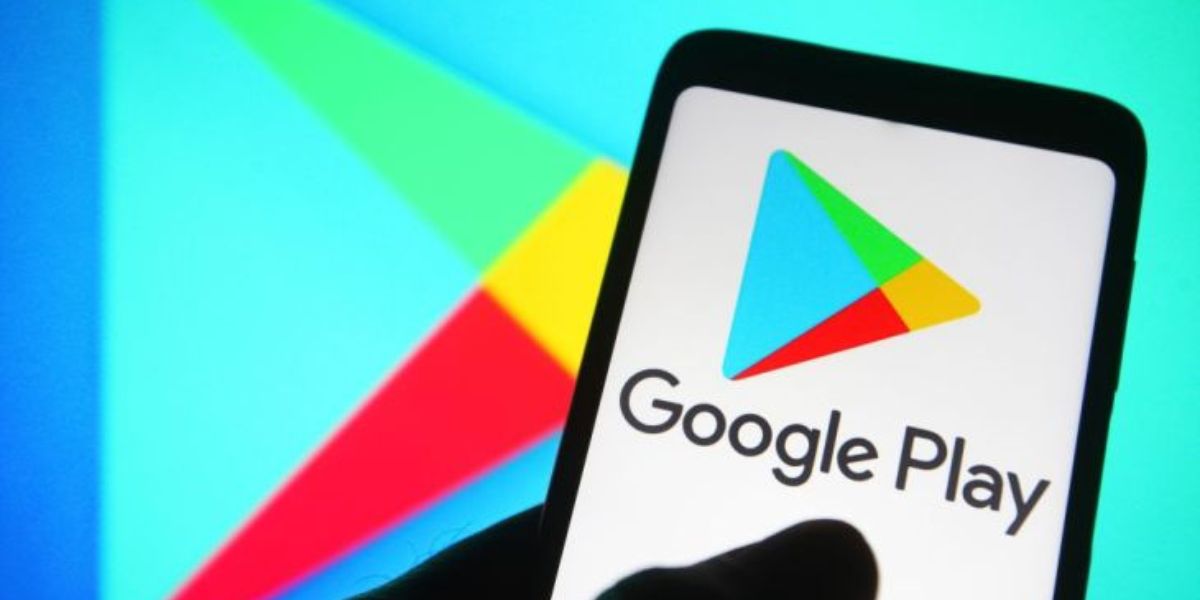 As per reports, Google has elaborated its “User Choice Billing” to let more developers of non-gaming Android apps offer third-party payment options other than Google Play.

Subsequently, developers will experience their 15 to 30 percent service charges reduced by 4 percent when users choose a new third-party billing option, which the developer, not Google, supports in the case of customer issues. On September 1st, registered developers from the European Economic Area, Japan, India, Indonesia, and Australia can take part in ‘User Choice Billing,’ according to this enrollment page.

However, Google contends that 99 percent of developers using the company’s Play Store billing qualify for the 15 percent service fee rate, but it’s the revenue-generating Spotify of the world who pay Google the contested 30 percent on each in-app purchase. 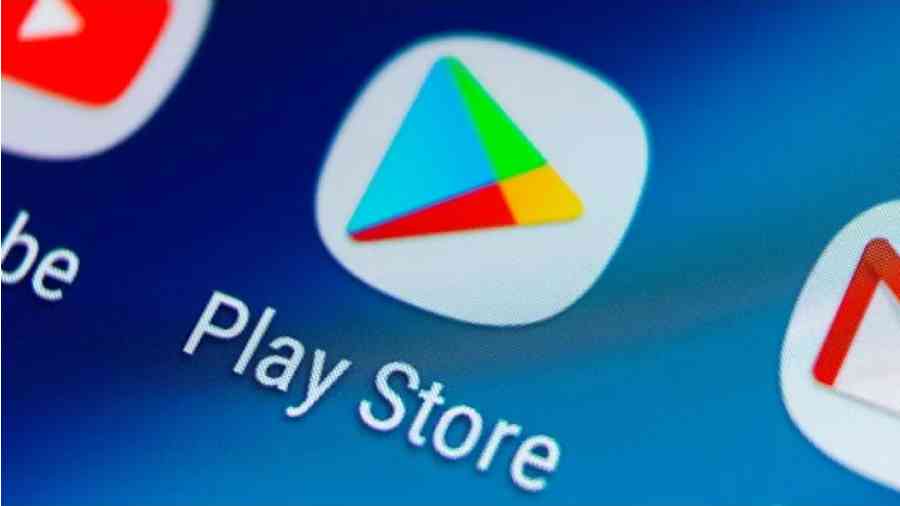 The moves come in direct response to the intense criticism Google and Apple have received globally over the fees they take from the purchases made in their digital stores that locked developers out of third-party in-app payment systems. Although, there is no information on when the program will be expanded to game developers or developers based in the US.

Meanwhile, Google only says, “We expect the pilot details to continue to evolve as we learn more and receive additional feedback.”