Google recently posted on its support forum announcing that the company has been working on improving the general performance, boot time, and the number of options for managing storage on third-party TVs and Chromecast with Google TV. Thus, Google is likely working on enhancing its TV experience for users. Therefore, Google TV might become faster and more responsive.

Changes to expect in the improved Google TV

Google claims that the Google TV home screen will load faster now, reducing the time before users can pick out which content to watch. Additionally, the company revealed the performance improvements were due to “CPU optimizations and improvements to cache management.” Most importantly, the company has started rolling out these updates on third-party devices. And they will be coming soon for Chormecasts with Google TV.

As stated in the post, users will likely see a faster performance in several areas, including loading of Live tab, scrolling through the home screen, or using the kid profile. Google claims many of these improvements were possible because Google TV itself utilizes less RAM. Hence, it leaves more storage for apps, especially when one is switching between various screens. 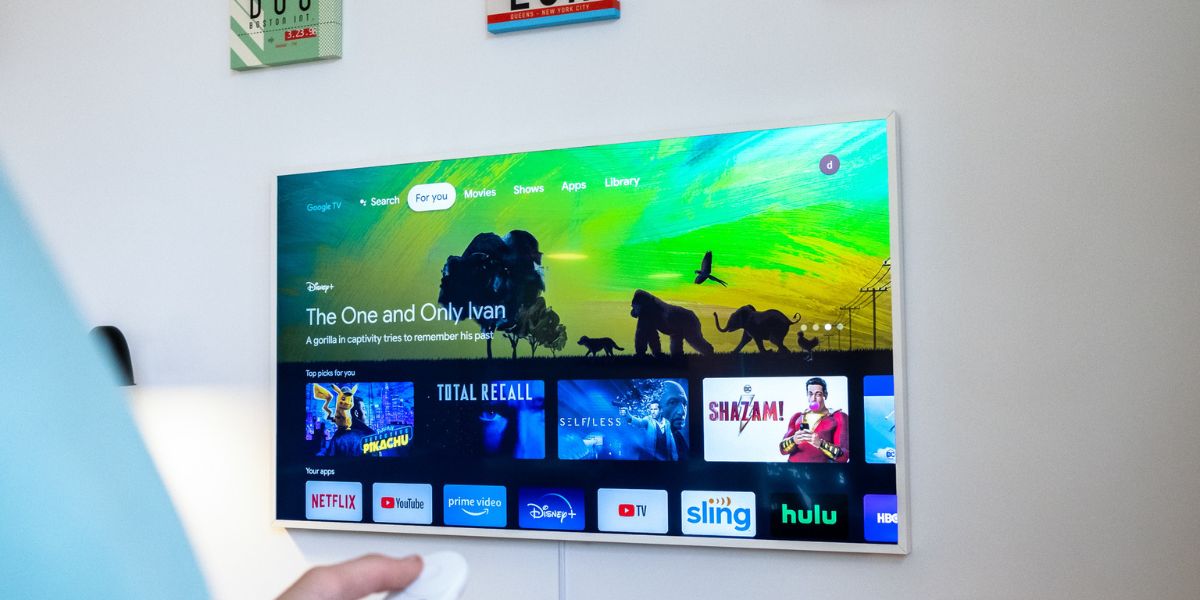 Google is also responding to users’ complaints regarding storage limitations, making it tough to install apps for Google TV. In addition, it especially creates a problem on devices like the Chromecast, which possesses only 5GB of usable space. Thus, the company added a menu in Settings > System > Storage to enable users to free up space by clearing their device’s cache and uninstalling apps. Additionally, Google already launched this new menu to the Chromecast, saying it will come soon to smart TVs. Interestingly, the company claims that an “automated process runs in the background” to free up space for apps.

Furthermore, according to recent reports, Google intends to integrate wearables and free channels into Google TV. Thus, the company is probably prepping to steer users toward its big screen experience. Hence, that’s likely why Google is rolling out improvements to basics to enhance its TV experience.

Finally, to keep up with the growing number of streaming services users need, it’s high time hardware manufacturers upgrade the storage amount that comes with Google TV devices. The reason is that although software tricks might help reduce the number of low storage error messages, nothing beats having more space.