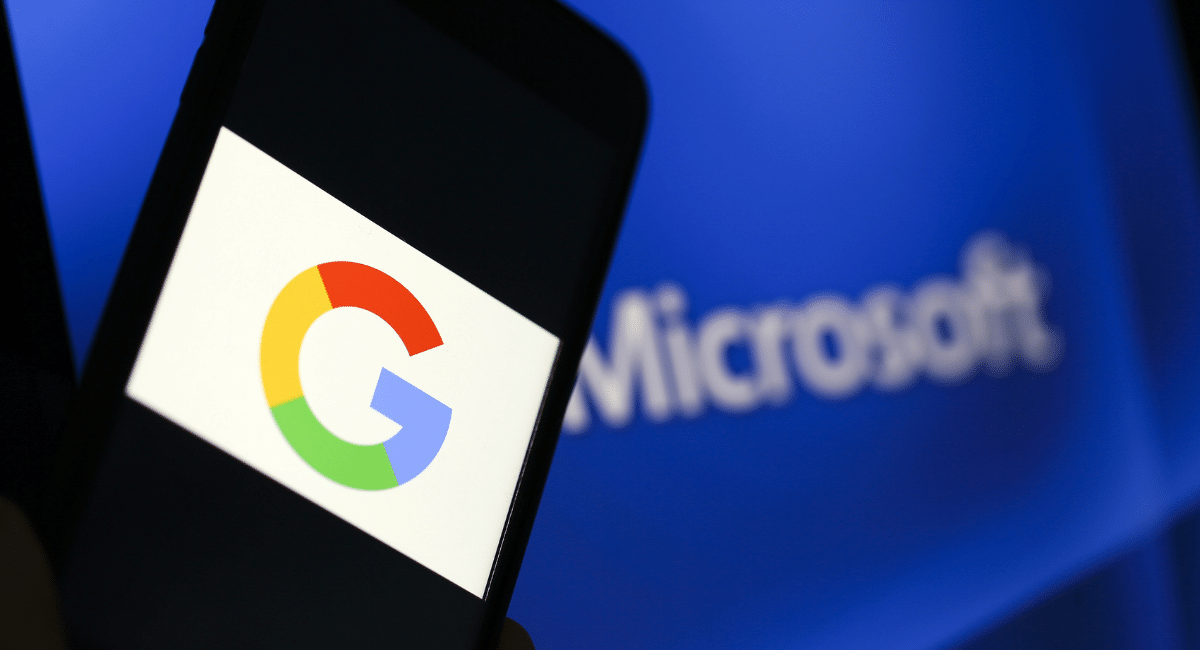 Google and Microsoft released their Quarterly Earning and did fall short in some areas, but given the situation, the matters could have been worse.

Some significant issues faced by these companies were:

Overall, these two giant tech companies have lowered the standards. Due to the war between Ukraine and Russia, services had to be wound up from Russia, due to which the companies could not keep up with the consumer demands. 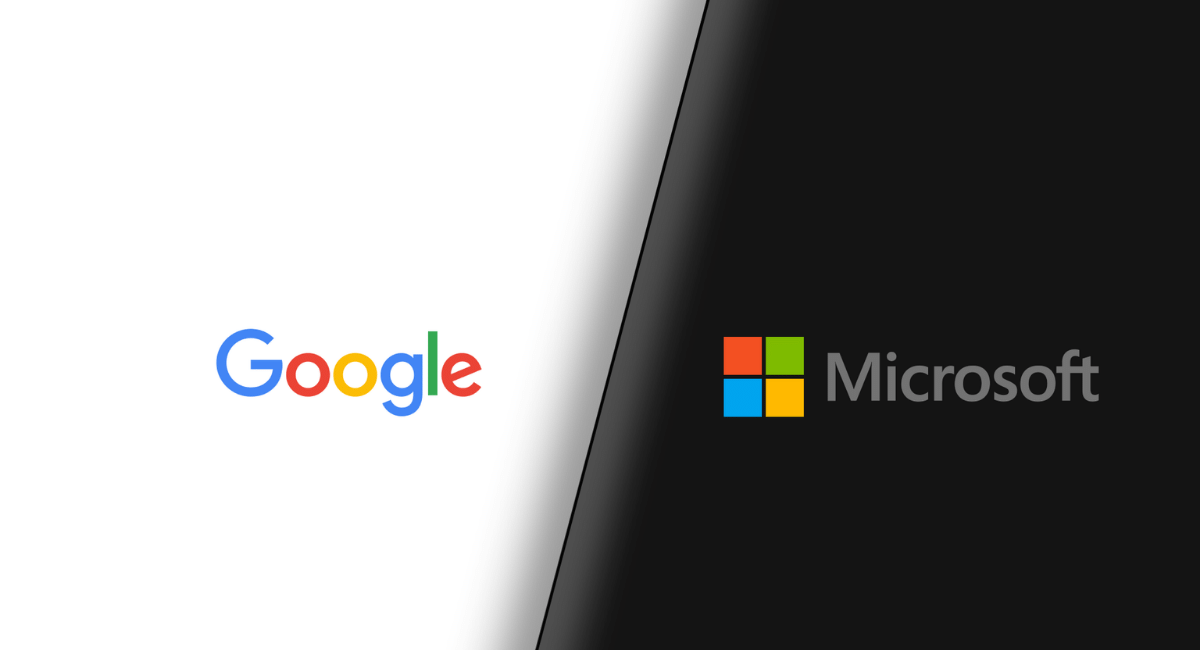 Google CEO Sundar Pichai said that despite the reduction in advertisers and financial instability, people still saw the value, and the search rate was reasonable. He further elaborated that there was a change in how people searched for content, increased online shopping, and faced competition from Instagram and TikTok.

CBO of Google, Philipp Schindler, adds the bookings of last-minute hotel deals and summer vacations soared significantly. In addition, the recent partnership with Shopify provides advertisers to showcase their products.

Alphabet, Google’s parent company, reported a decline in earnings by 2.56% in a row by the impact of a smaller number of advertisers. However, Alphabet’s shares went up by almost 5% after the wee hours of trading.

Microsoft missed revenue and profit by 2.68% but predicted that their cloud business Azure would grow by September end by 43%, even with the fear of slow cloud growth. The stocks jumped up as soon as the forecast was relayed. 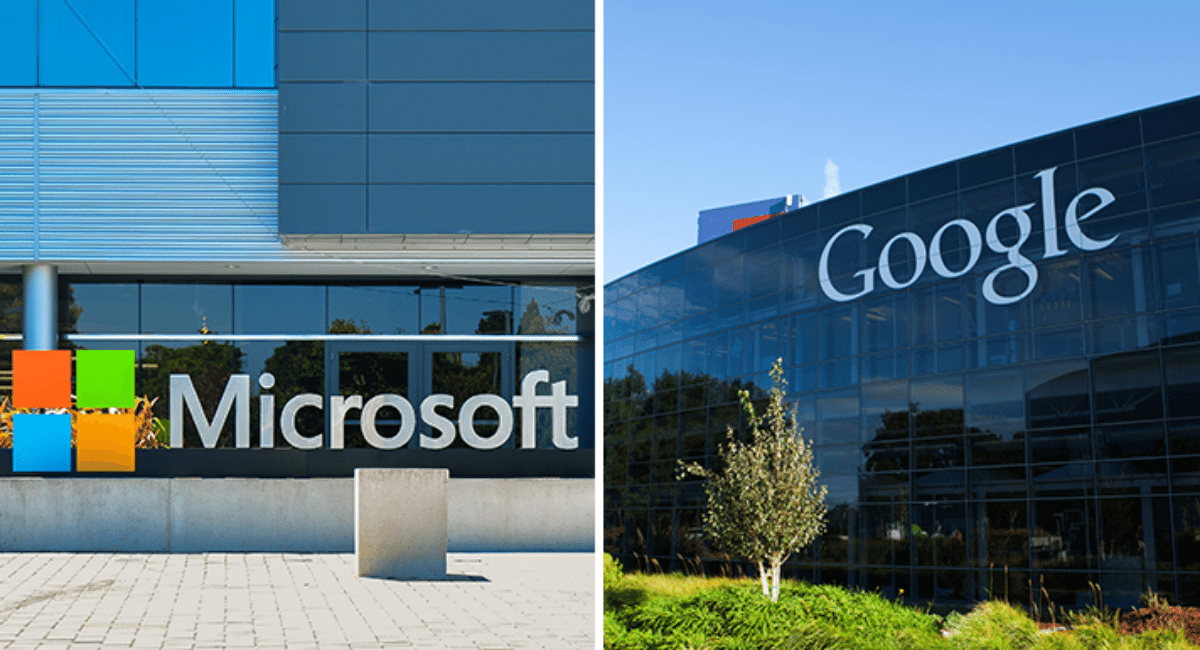 Colin Sebastian, an analyst at Baird Equity Research, shared the thought, “In the context of the weakening macro backdrop, Alphabet’s Q2 results were decent, with close to in-line revenues across all key business segments,” and in a note to clients, summed saying that things were not that bad as they had feared.

Though the giant tech companies Microsoft and Google have not gone down so much, it takes time for a company that large to affect. However, the fact remains that there is a slowdown in the economy, affecting the big companies too, but it may take time to show its effect.