Home » News » Google Might Still Be Working on a Pixel Foldable 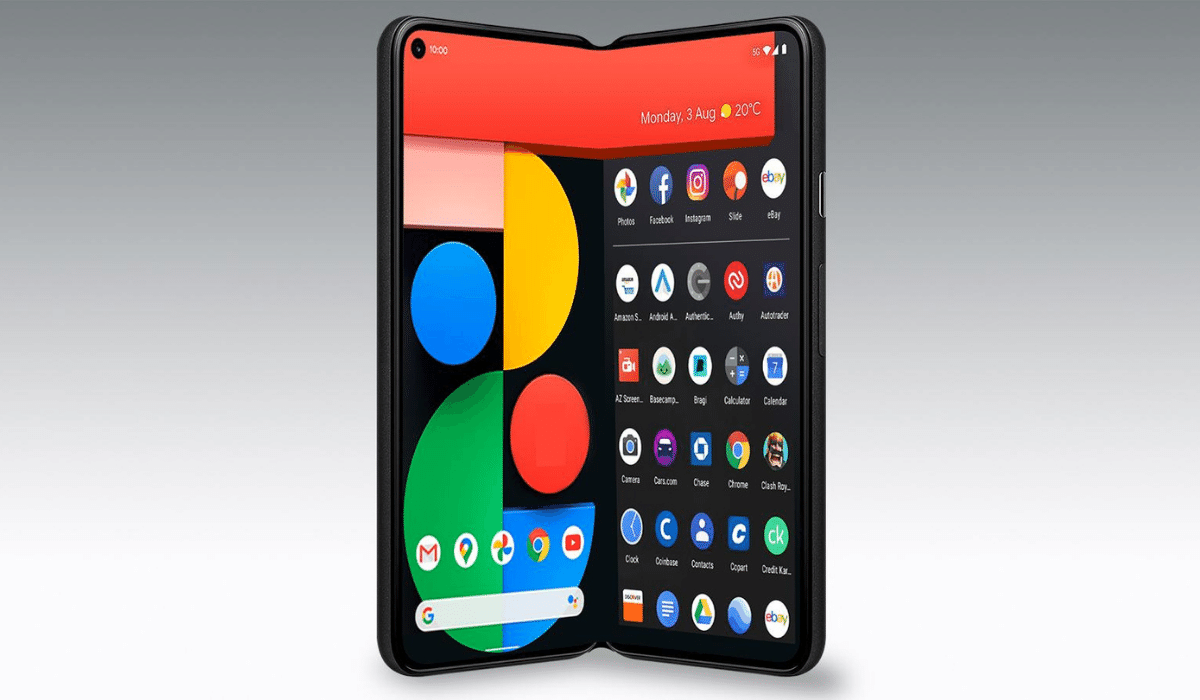 In recent years, rumors about a Google Pixel foldable phone have been flying around. However, there has been a debate about whether the unique handset is in production. But, according to a new report by The New York Times, Google is still working to develop a foldable phone, possibly arriving in 2023. The report states, “Google is exploring a foldable phone for 2023.”

Furthermore, the report focused on Google’s current smartphone manufacturing operation. And like many companies, Google is also shifting production out of China because of geopolitical tensions and disruptive factory shutdowns. 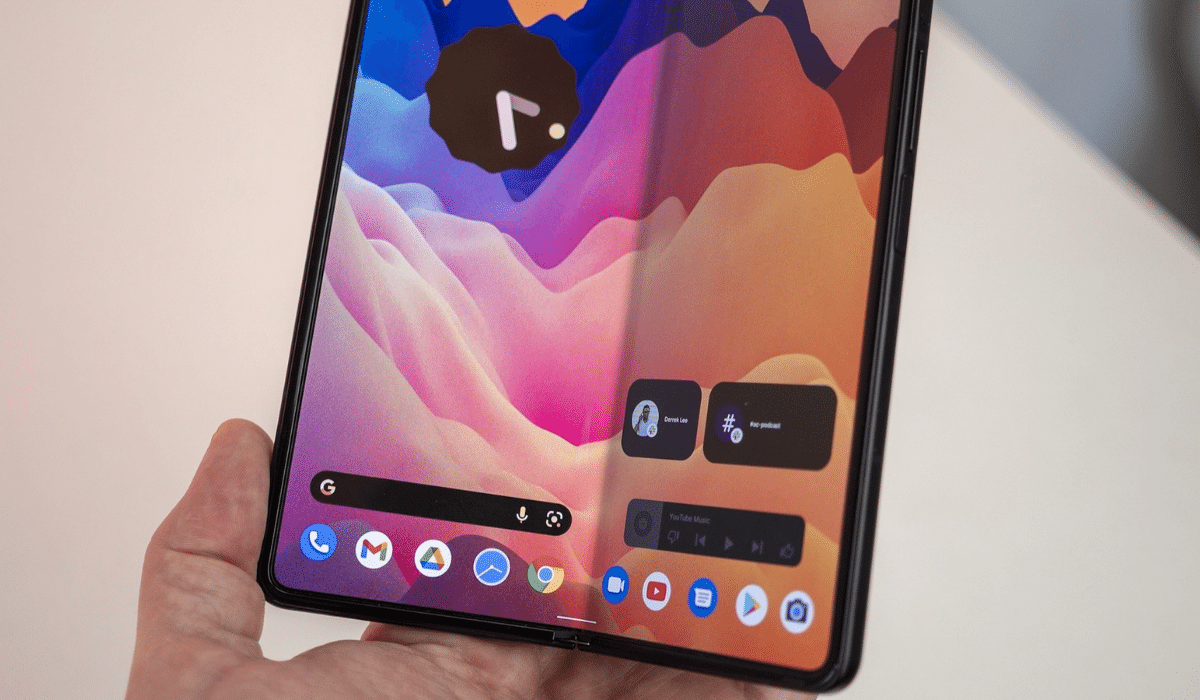 The report also revealed that the company aims to produce half of its high-end phones next year from Vietnam. However, Google will still need China for more complicated manufacturing. Hence, it will continue to use Foxconn, based in Taiwan, to produce some of its phones. And that might include the much-anticipated Pixel foldable handset, which requires complicated production methods. In addition, the key suppliers for products like hinge technology and foldable screens are in China. Hence, that might be another reason why Google wants to be close to the country to develop a Pixel foldable phone.

Moreover, a patent filed with the World Intellectual Property Organization (WIPO) suggests that Google is planning a book-like foldable design for the Pixel foldable, similar to the Samsung Galaxy Z Fold 4. 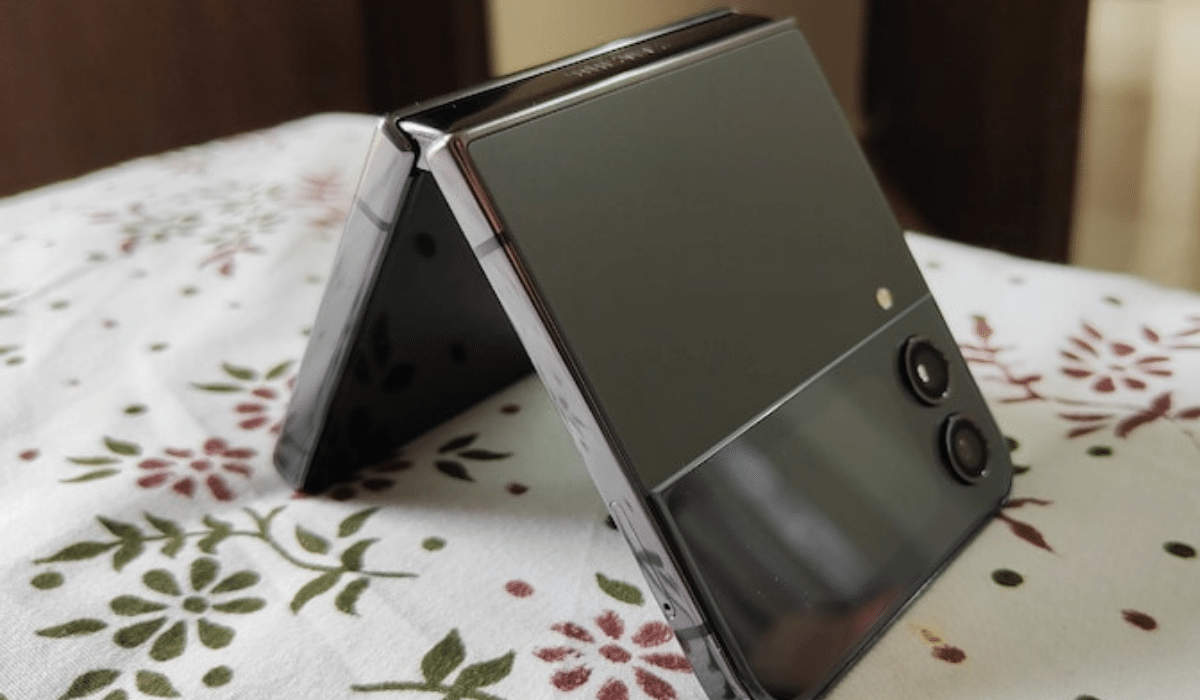 However, so many details about this handset are still unclear. For instance, what would be the size of the Pixel foldable, or whether it will flaunt any unique features that might rival those currently offered by phones from Samsung, Xiaomi, and Oppo? And last but not least, despite all the evidence, if Google Pixel foldable would actually become a reality. Alas, all we can do is wait and see.