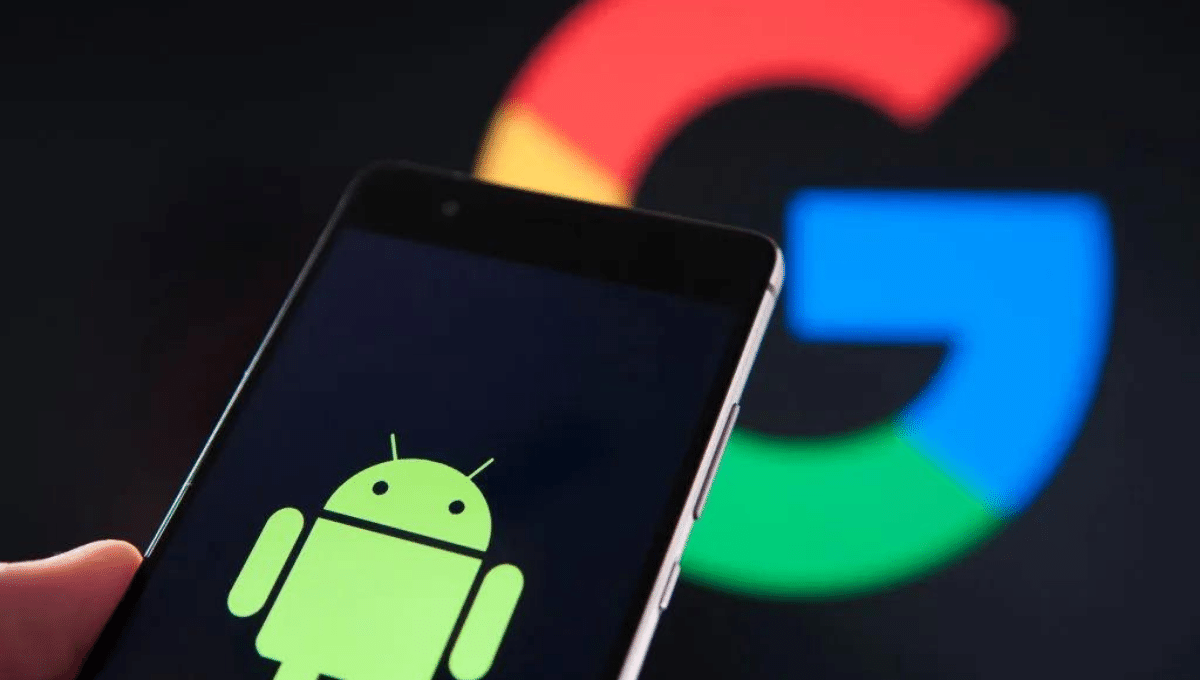 Reportedly, Google announced that the new SDK kit would be provided to developers to help them build apps that work across all types of devices. However, it only supports Android phones and tablets for the time being.

However, Google’s Nearby Share earlier does a marvelous job transferring files to Chromebooks and Android devices. Still, with the release of a new cross-device software development kit (SDK), the company hopes to make it simpler to use Android apps across all types of devices.

Additionally, the search giant Google has revealed that the SDK’s developer sneak preview is now available, providing developers with tools to design apps that work across multiple devices, including Android phones and non-Android platforms. 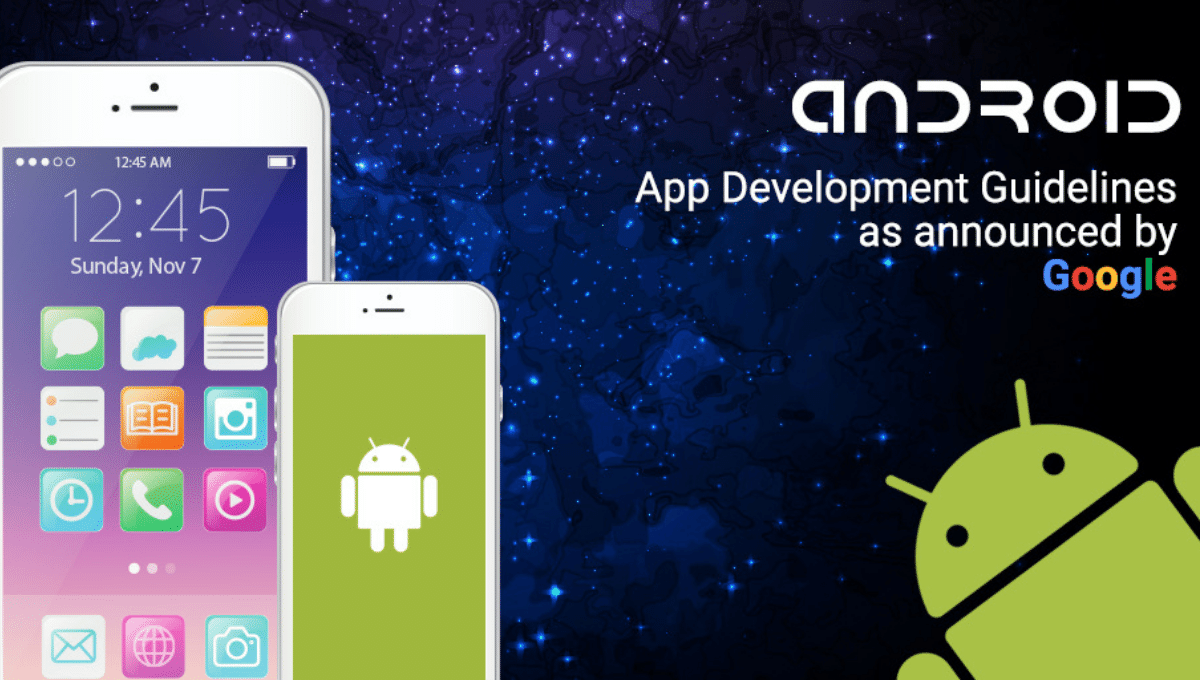 Furthermore, Google first rolled out this effort last May at its I/O event. The aim of releasing the new SDK  is to untangle how developers build user experiences flawlessly across various platforms by removing the annoyance involved with device discovery, authentication, and connection protocols.

Google introduced a few use cases in which the SDK tool will be helpful. For instance, you’ll be able to use your smartphone to make your payment method for a movie rental or purchase you make on your TV. 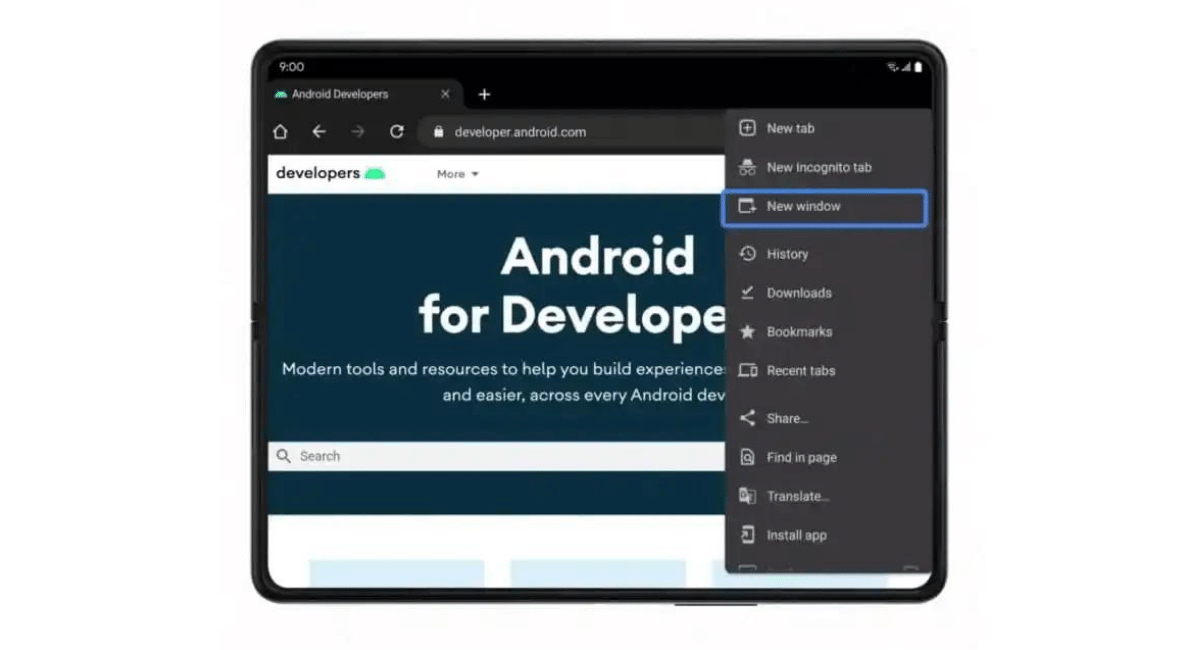 Also, when changing from your phone to a tablet, you can start reading a long article where you left off again. If you’re in a group, you could, for example, share your restaurant route with friends you’re biking with or create a group food order by collecting items from your mates without passing your phone around.

It can replicate the upcoming Nearby Share improvement, which is recently designed by Mishaal Rehman earlier this year, whose main motive is to make you able to share stuff between your devices much faster.

Meanwhile, the new SDK tool was already available in Google Play Services at the time, although it was not live for everyone. Currently, the SDK  relies on Android phones and tablets. Still, Google is committed to extending the cross-device experience to “Android surfaces and non-Android OSs” such as watches, TVs, and cars sometime in the future.