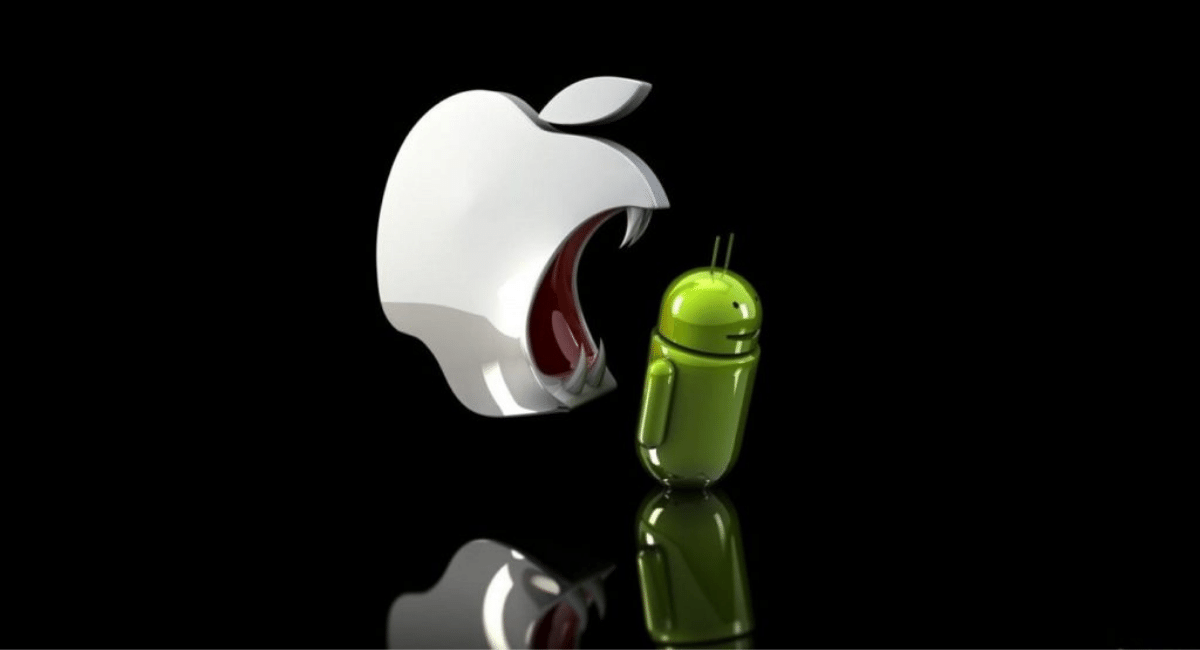 We love our phones, both Android and iPhone, but is it not all our inner wish that Android could pick up some features from iPhone and vice versa?

Though an Android phone seems to be more popular, it still lacks some features that only the iPhone has, and these have been the prerequisite for a while now. 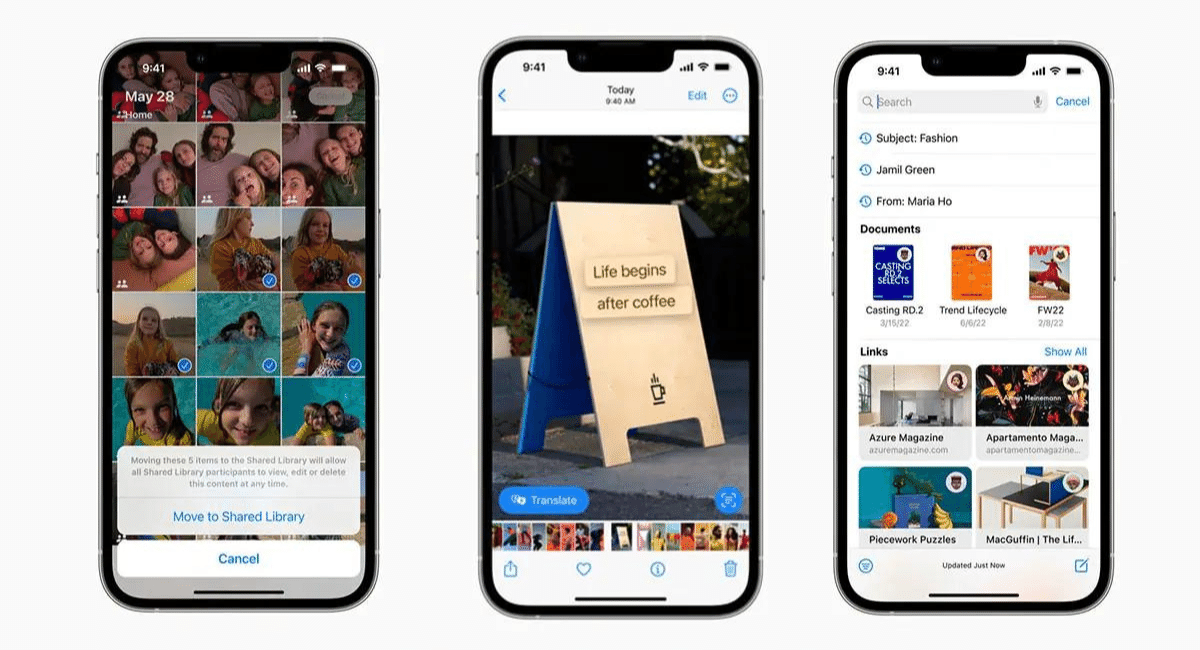 According to the surveys, Android is a more customer-friendly phone in the usage department and budget-friendly. But the iPhone is a phenomenon in itself. Though both operating systems are remarkable by their standards, humans’ need is never-ending. So we made a list of the features that Android could catch on from the iPhone.

Some of the key features Android could adopt from iPhone are 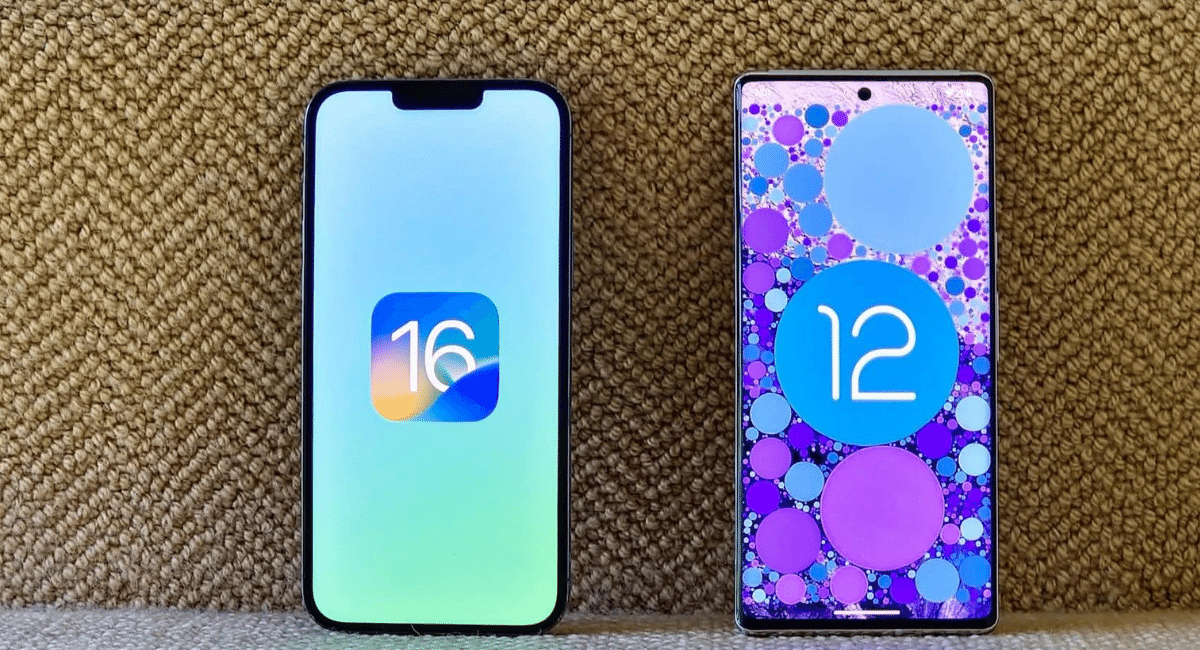 However, it is not fair to undermine Android because despite all these features the iPhone has, a commoner would still prefer an Android over an iPhone for its simplicity.