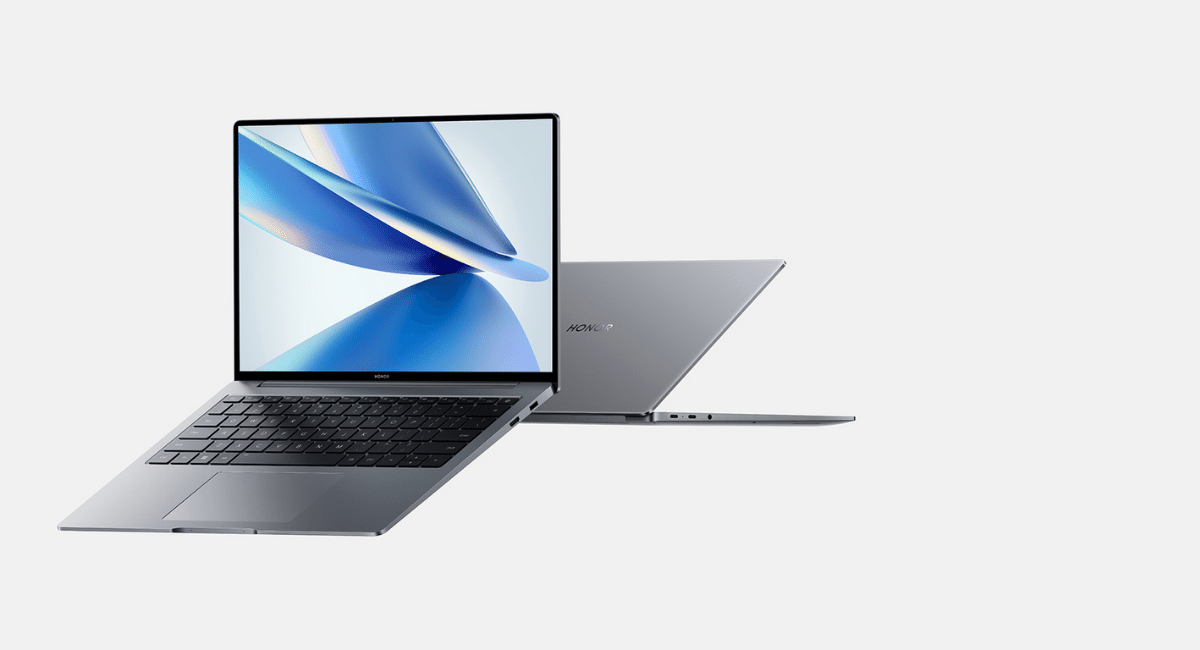 Europe’s biggest tech show, the IFA 2022, is a platform where the tech world introduces every innovation it has in store. So far, several products have been showcased at the event, which left fans quite excited to get their hands on them. The same is true for the China-based tech company Honor, which introduced several new products at the IFA 2022, including the MagicBook 14.

Details on Magicbook 14 We Know So Far 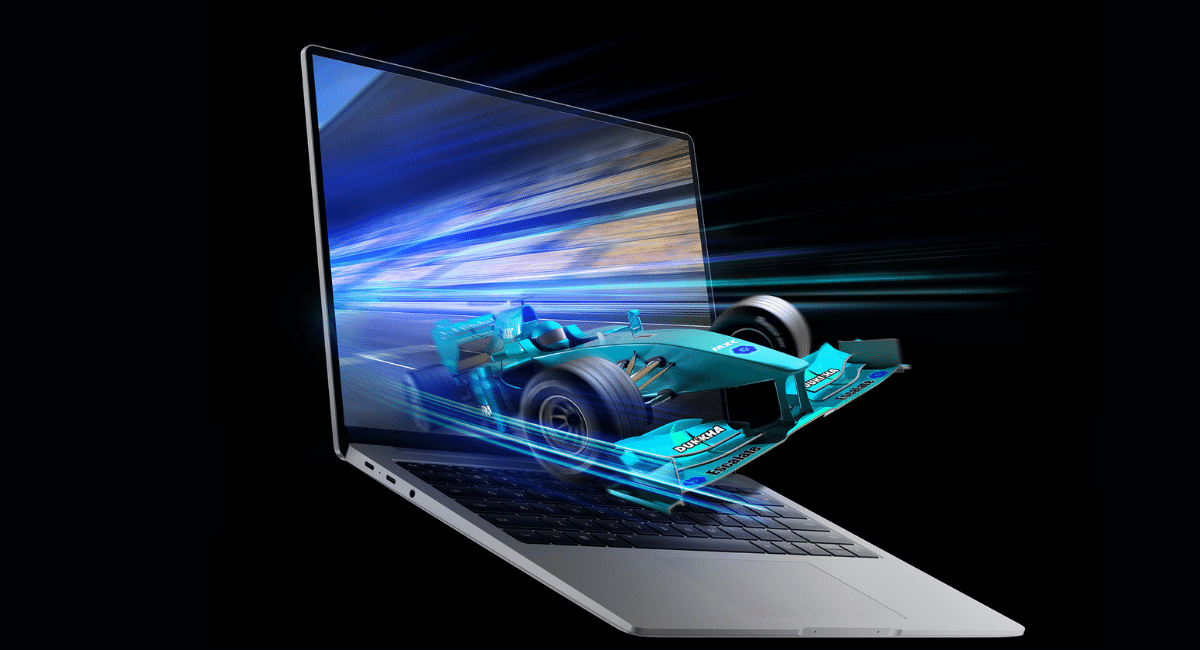 Furthermore, the MagicBook 14 weighs 3.4 pounds, a bit heavier than its predecessor. Additionally, under the hood, it boasts Intel’s 12th generation Core i5 12500H CPU, 16GB RAM, and a 512GB SSD. Also, it will be available with either integrated Iris Xe graphics or Nvidia’s RTX2050 GPU. But, the notebook won’t perform as well as other laptops with RTX GPUs. Nonetheless, its GPU will boost the performance enough to surpass most of Nvidia’s MX-integrated solutions and ray-tracing support. Thus, users should be able to play some AAA games perfectly with this setup. In addition, the DLSS (Deep Learning Super Sampling) tech would enable users to enjoy higher resolutions without substantially decreasing the performance. 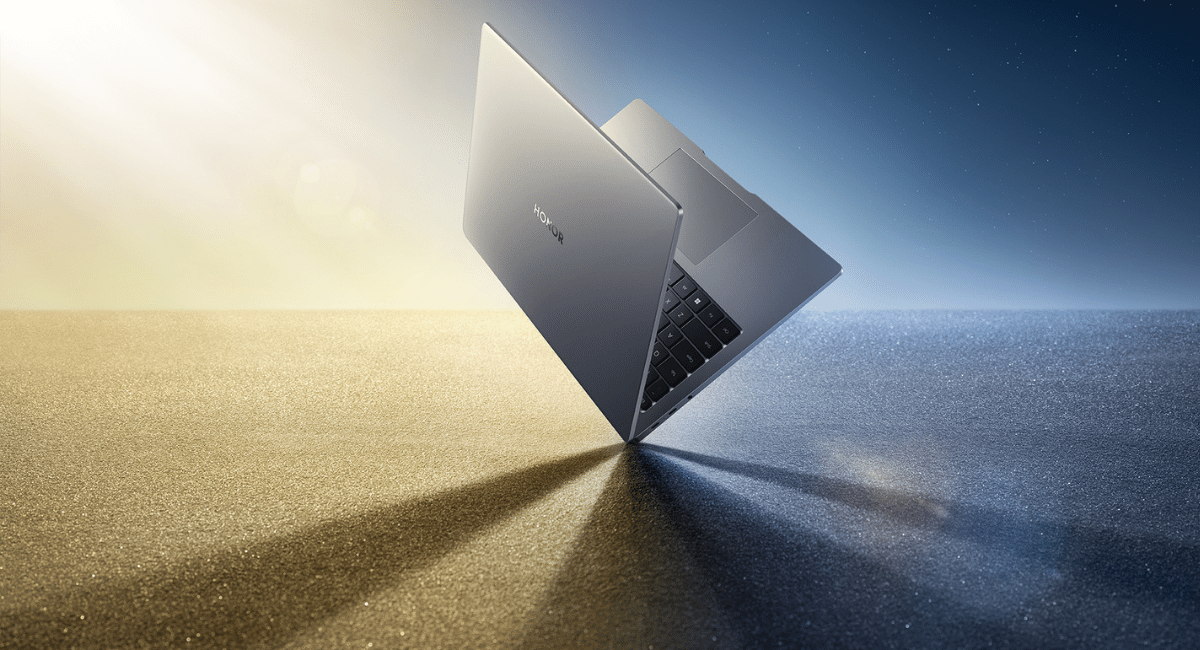 Moreover, Honor claims the 75Wh battery of the MagicBook 14 would deliver around 10.5 hours of work user and 15 hours of 1080p local video playback. In addition, the notebook supports 135W fast charging through an included USB-C charger. Honor claims the battery will charge from zero to full in 80 minutes. Additionally, a 15-minute charge would offer users around 3.5 hours of work. Plus, the charger of the MagicBook 14 will be compatible with other Honor devices as well. 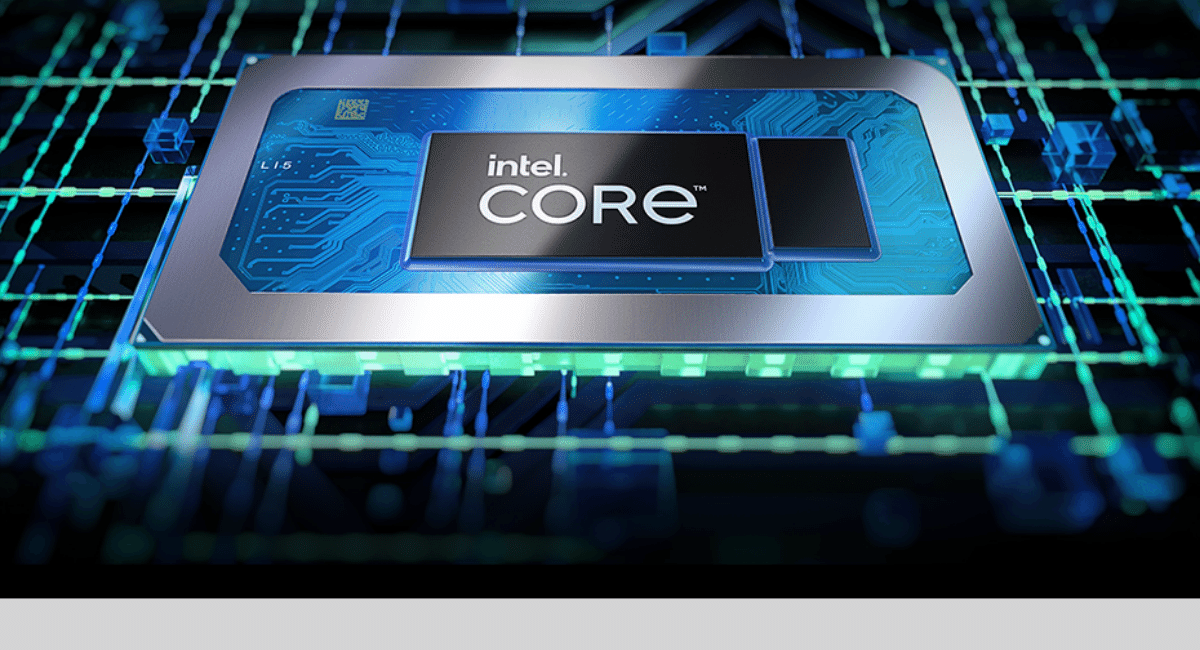 The MagicBook 14 will also support the Honor Share functionality for seamless sharing between the laptop and an Honor phone. Furthermore, Honor’s notebook would come with multi-screen collaboration tech, two USB-C ports (the charger occupying one port), a full-sized USB port, HDMI out, a 3.5mm port, a fingerprint scanner, a 720p webcam, Bluetooth 5.2, and Wi-Fi 6. Unfortunately, the company hasn’t yet divulged the price of the MagicBook 14. 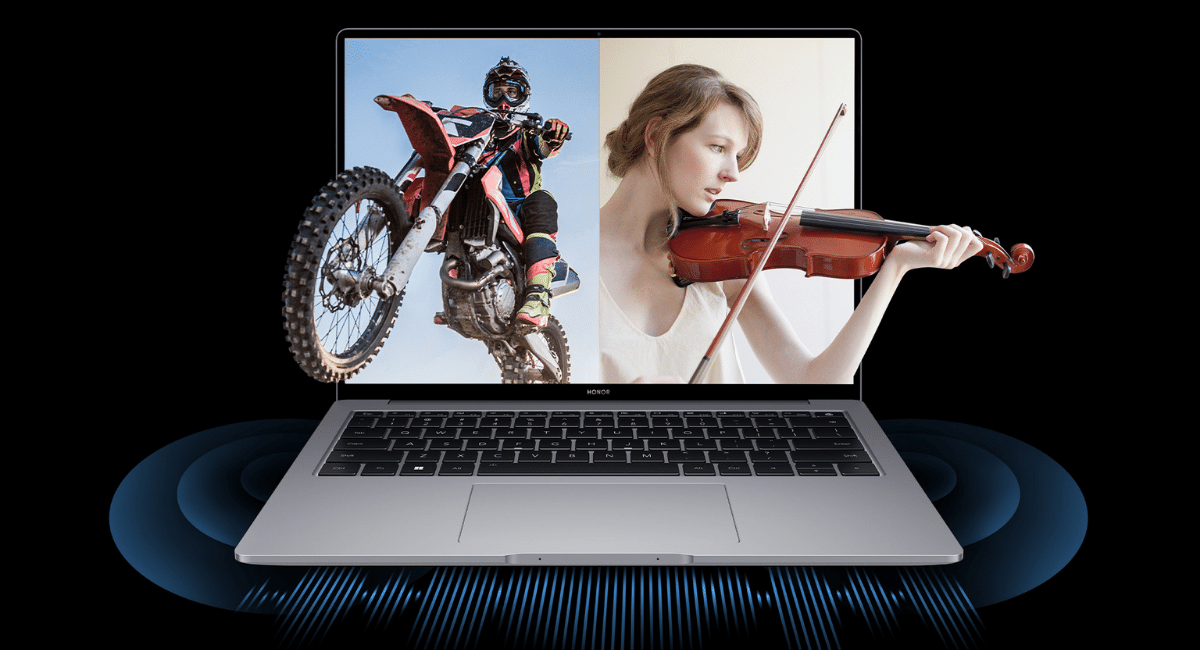