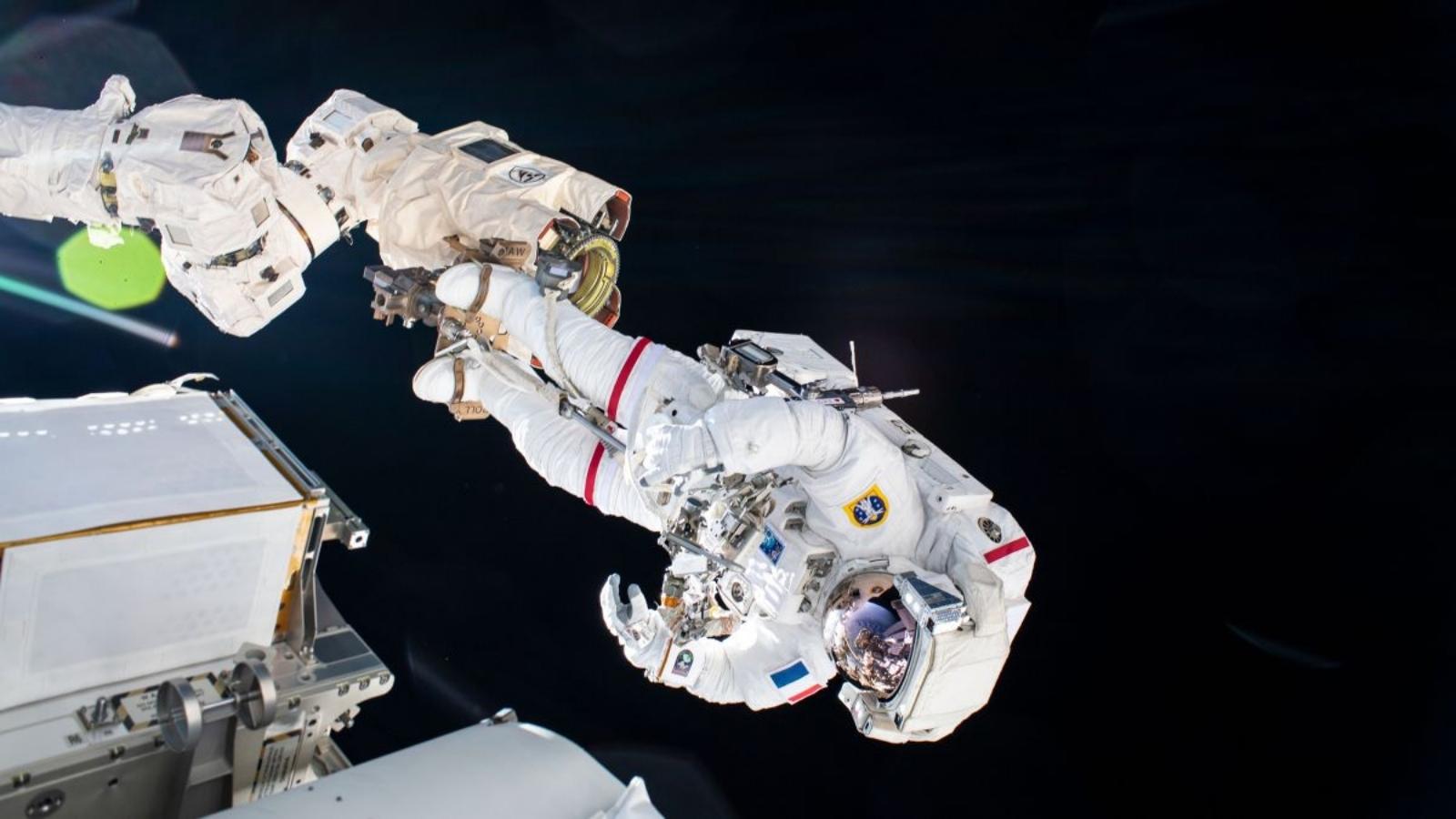 As part of a long-term strategy to replace the space station’s outdated power system, astronauts will be leaving the airlock on the International Space Station (ISS) in the coming weeks for a series of three spacewalks.

The International Space Station (ISS) employs huge solar arrays to gather solar energy and transform it into usable electricity for a variety of purposes, including life support, temperature control, communications with Earth, and propulsion systems that enable the station to avoid debris.

The former ISS power system, which consisted of eight solar arrays that extended outward from the station’s exterior like wings, had produced an average of 84 to 120 kilowatts of electricity, which had been sufficient to meet the station’s power requirements up to that point.

However, some of the arrays were over 20 years old and had been built with a 15-year service life in mind, so they were beginning to degrade.

Although the station has experienced power outages in the past, this does not imply that the aging arrays would suddenly stop functioning; rather, it indicates that they are progressively losing efficiency.

Additionally, the power requirements are growing as a result of the numerous, increasingly complicated science investigations being conducted on the station.

The ISS has been improving its electrical system regularly to keep up with the station’s power requirements, including replacing batteries on earlier excursions. Now, additional arrays are required, and this will be the main objective of the forthcoming round of spacewalks.

Six new arrays will be added as part of the power system modifications, sitting in front of the existing arrays with an offset so that electricity may be received from both. The new arrays, also known as ISS Roll-Out Solar Arrays, or iROSAs, are smaller than the previous arrays, which were 112 feet long and 39 feet wide.

They are 60 feet long and 20 feet broad. But because to advancements in solar panel technology, the new arrays can produce roughly the same amount of electricity as the first-generation ones.