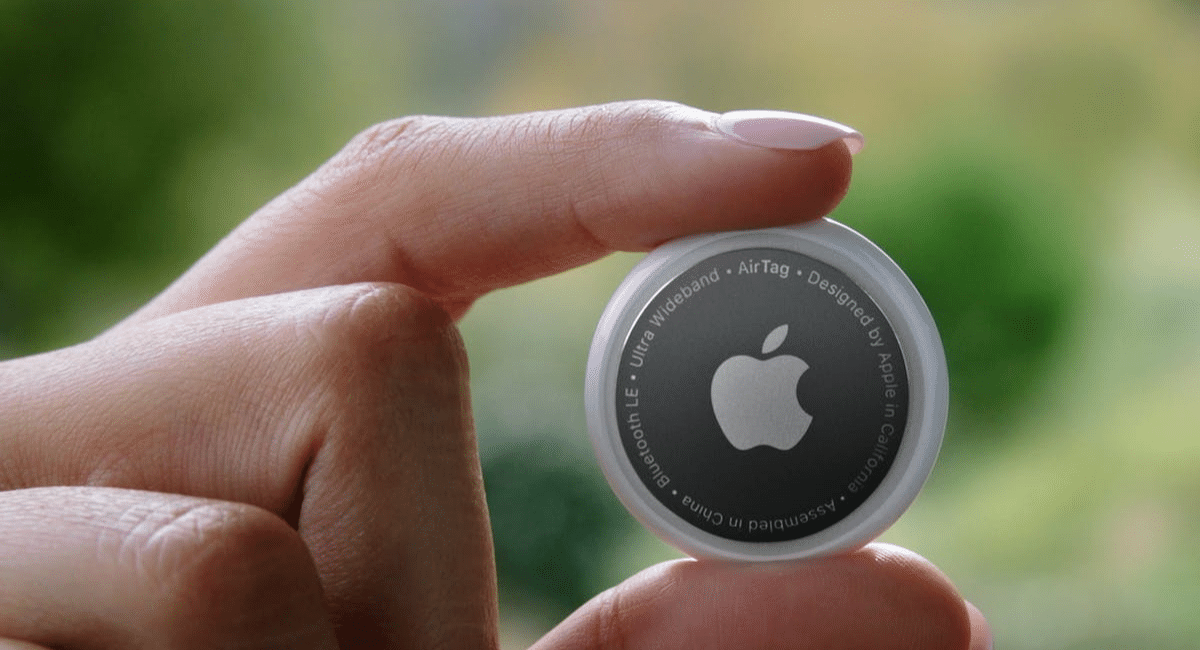 As per reports, airlines have been losing travelers’ luggage in a massive number. As a result, many users have settled to opt for Apple AirTag, which comes at a nominal price of $29.00 to track their luggage. The coin-shaped Apple AirTag can help you to facilitate the return of your lost luggage or make it easy to track its location.

However, AirTag uses the global network of Apple iPhones to locate its place. It runs on the simple phenomenon by which the device sends a signal through band-aid Bluetooth signals to iPhones in its area and triangulates a spot from them, which it then sends back to your iPhone. 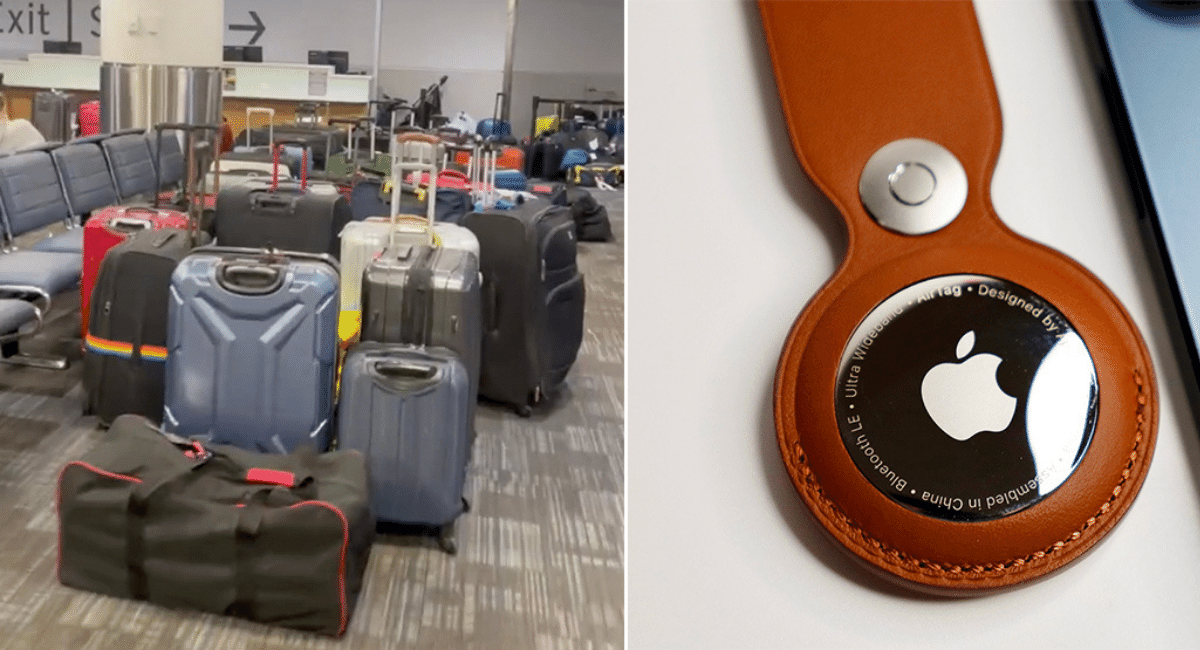 One thing you should remember before owning Apple AirTag is that it’s only compatible with iPhones and other Apple devices. So, If you have an Android-based mobile phone, you can purchase a non-iPhone tracker like Tile or Chipolo.

Additionally, for more accurate results, it is recommended that your iPhone should be a model 11 or higher and the operating system should be iOS 14.5 or higher. In order to operate the AirTag, turn on your phone’s Bluetooth. Turning on the”precise location” in your settings is commendable, especially if you’re trying to track the AirTag to a region near you. 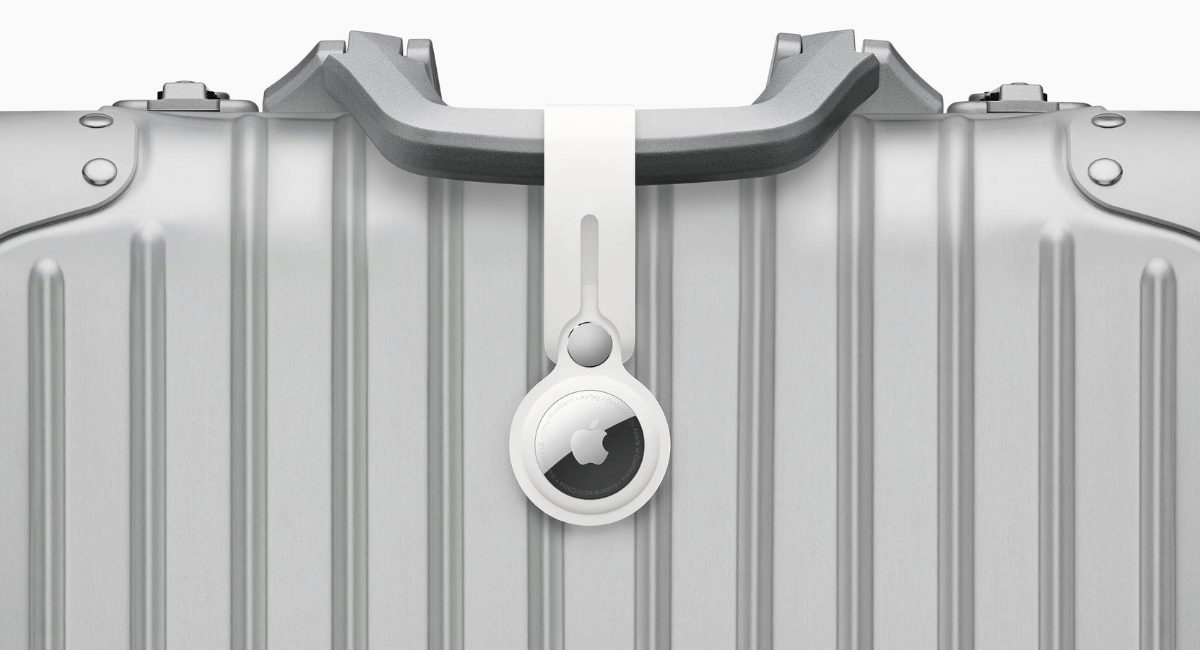 Now, peel the silver disc from the AirTag, remove the plastic and place it next to your phone. In about 20 seconds, the phone will pair with the AirTag, without any action. After that, the phone will ask you to share your location and prompt you to create a name and icon for your AirTag. When you name your AirTag, your phone will show tracking options on the screen. By directly locating the AirTag on the map, you can come to know about its exact location.

For more convenience, you can select “Play Sound,” like if you’re searching for your bag, which can be buried under a luggage mountain. Otherwise, you can use verbal commands with Siri to ask the phone to locate the AirTag. Simultaneously, Tracking the AirTag is mainly done via the iPhone’s “Find My” app. And almost all iPhones come installed with the app, which shares the location of other Apple devices you are using, like iPads or laptops. 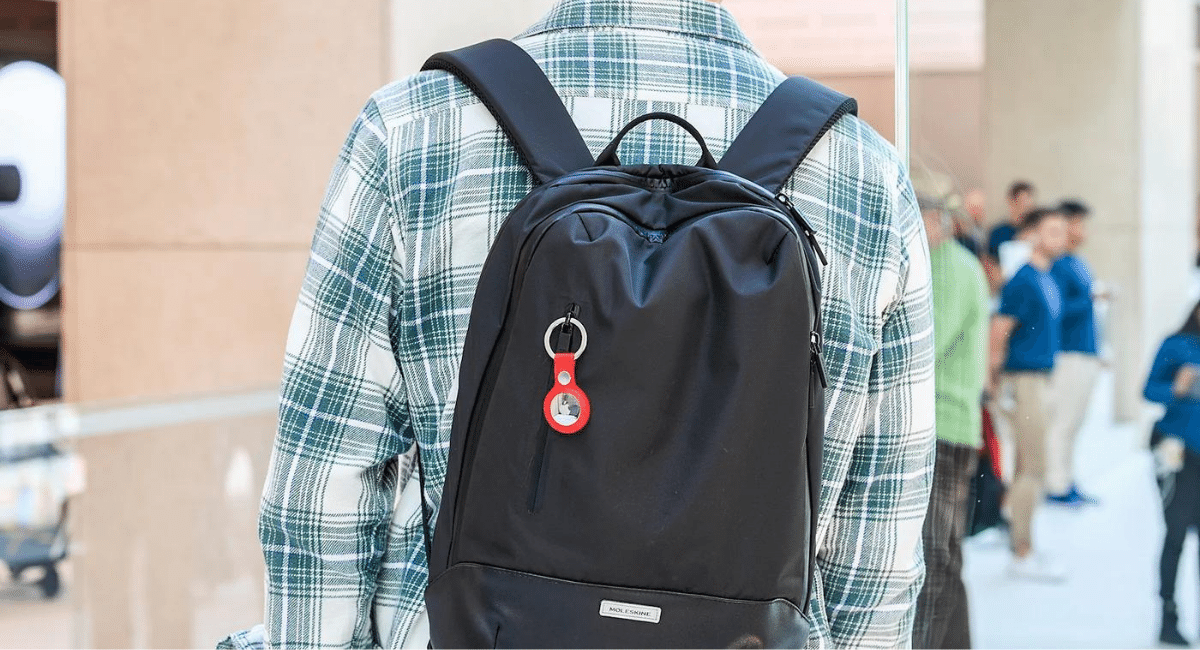 After connecting your iPhone to AirTag, the last step is to click on the “Find My” app option on your phone’s home screen, click the “Items” button, and there you can find the name of your AirTag. Also, if you have multiple Apple devices, you’ll see them on the screen by touching the “Devices” button.

The prominent iPhone Bluetooth range is 800 feet. Therefore, the effective Bluetooth range varies based on surrounding conditions and obstructions like buildings and electronic interference. Meanwhile, you’ll get a different notification when you leave an AirTag behind or are not near it.